Sophie Turner opened up about her struggles with her mental health and admitted that her relationship with her now husband Joe Jonas wasn’t always peachy keen, in a recent interview with ‘The Sunday Times’.

Sophie Turner, 23, married the man of her dreams, Joe Jonas, 29, on May 1, but it turns out the couple had a bit of a rocky romance at one point before the nuptials. In an interview with The Sunday Times, which was released on May 19, Sophie talked about how her struggles with her mental health affected her ability to be in a healthy relationship with Joe and she opened up about how the singer encouraged her to love herself more shortly after they started seeing each other.

“I was going through this phase of being very mentally unwell [when we first met in 2016],” she told the Times. “He was like, ‘I can’t be with you until you love yourself, I can’t see you love me more than you love yourself.’ That was something, him doing that. I think he kind of saved my life, in a way.” Sophie also revealed that she and Joe panicked a bit before they got married, and it led to a brief breakup. “It was the worst day of our lives,” she said about the day they split. “For a second we both had cold feet, then 24 hours later we were both like, ‘Never mind.’” 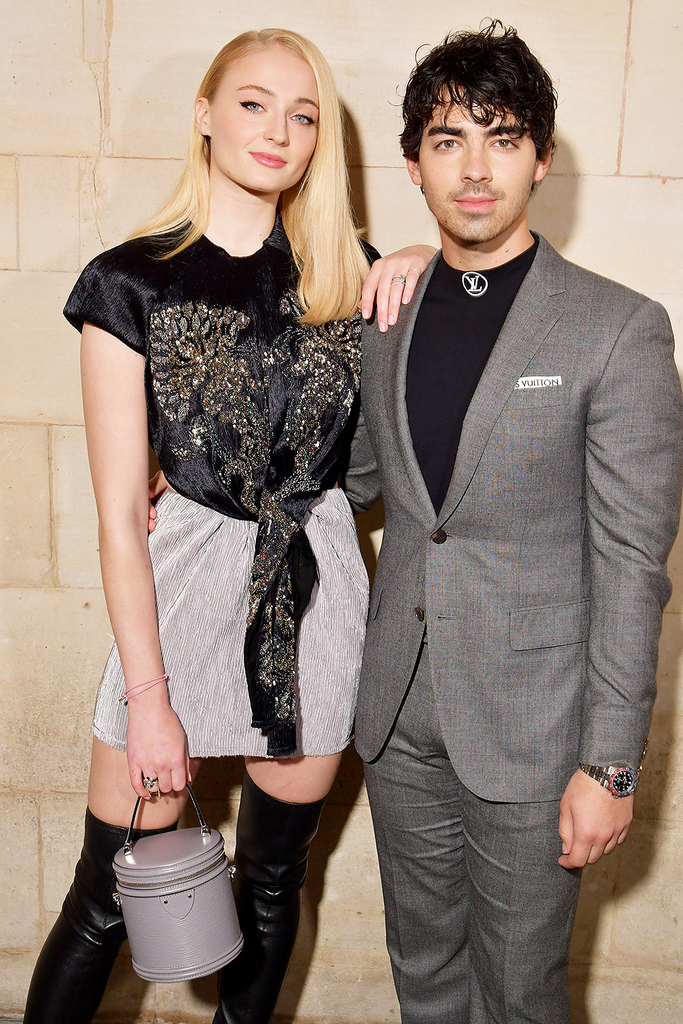 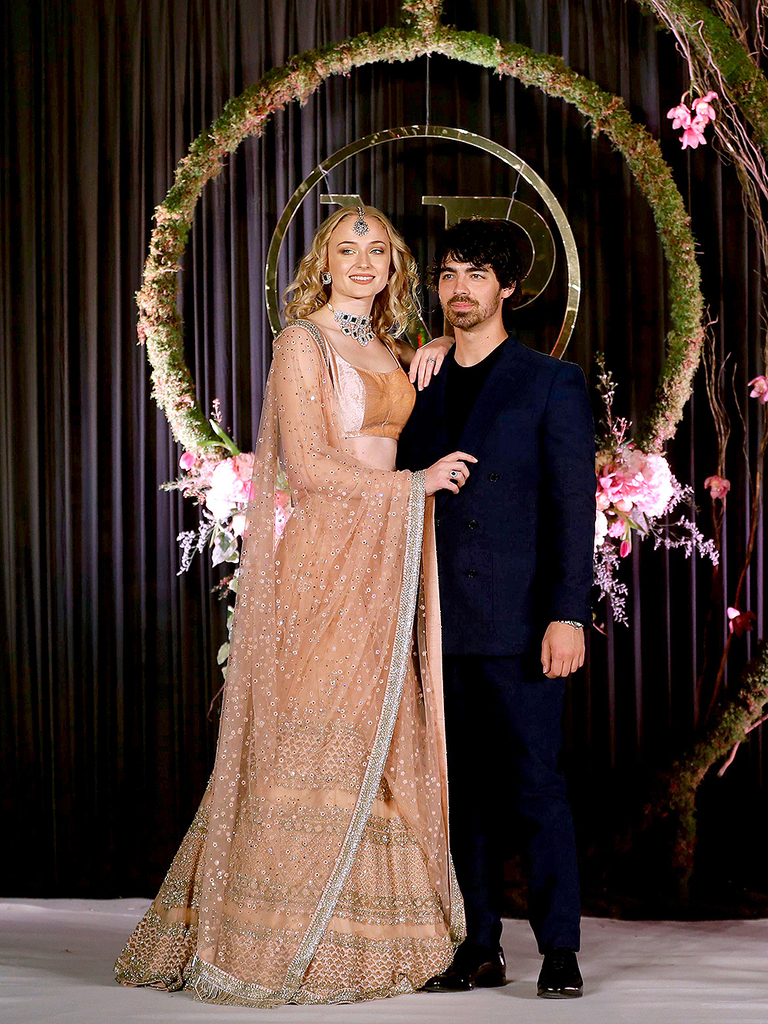 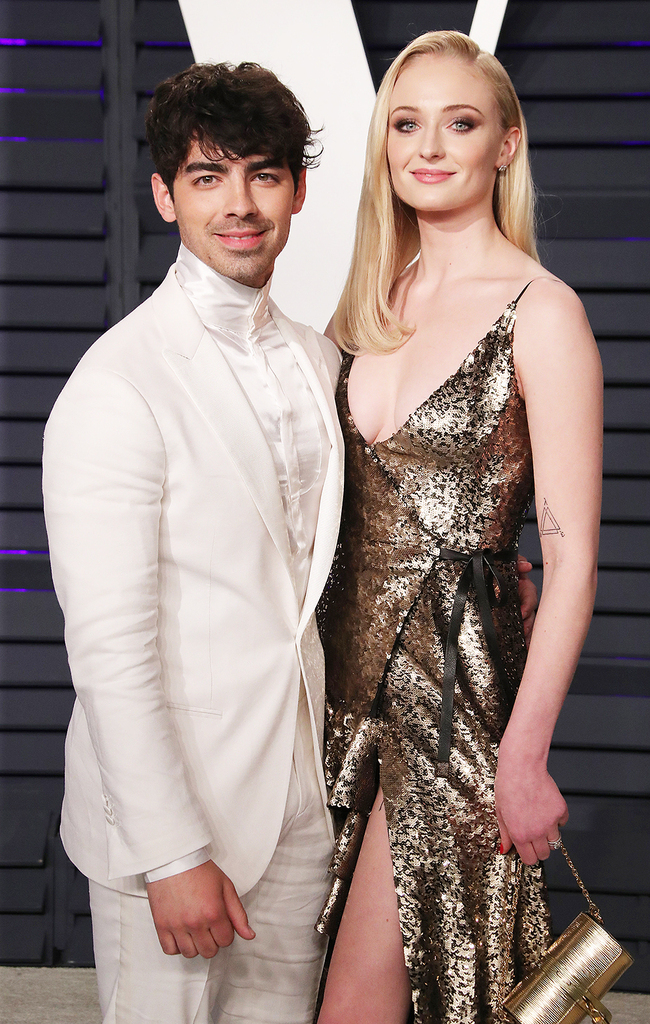 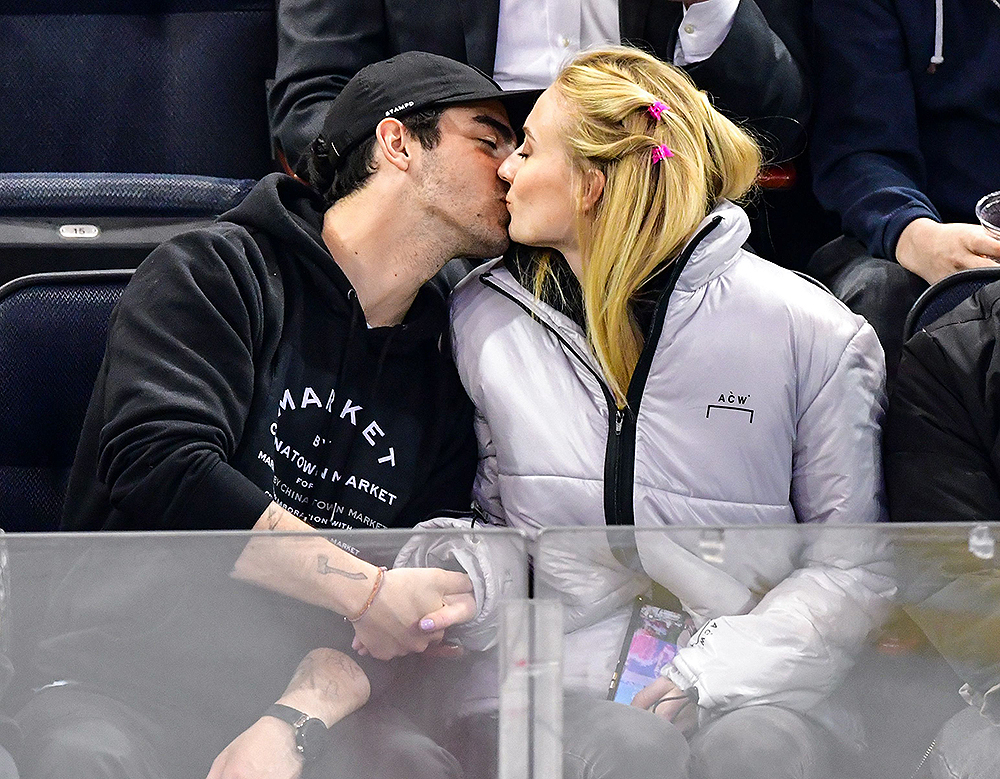 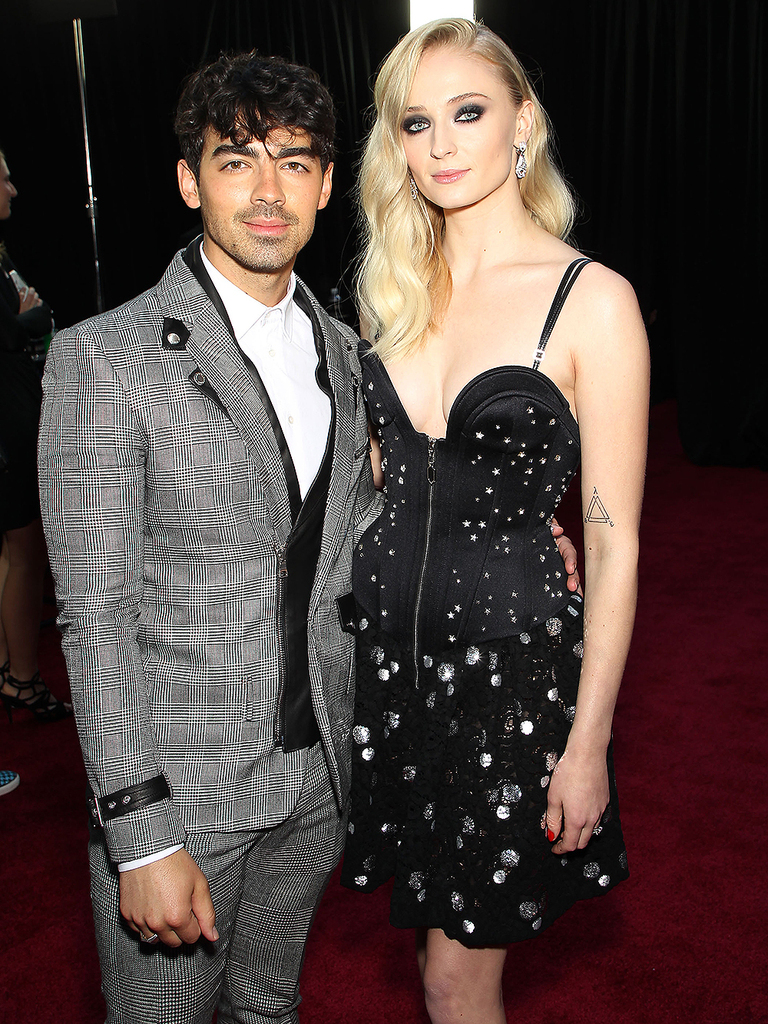 Years before her big day with Joe, the Game of Thrones actress struggled with being in the spotlight at a young age and especially had an issue with her body image, which was part of the reason she became mentally unwell. “I was too aware of my body at a young age,” she explained to the outlet. “It just kind of took over my mind, it was all I would think about. Calorie counting, everything. ‘Oh, I’ll just eat nuts today.’ I stopped having my period for a year — that’s when I decided to have therapy.”

Luckily, therapy seems to be helping the blonde beauty as she continues on her journey. She and Joe had a surprise wedding ceremony at the famous A Little White Chapel in Las Vegas after their appearance together at the 2019 Billboard Music Awards. The couple were together for two years at the time of their wedding and were engaged for one of them. In addition to the official wedding ceremony that already took place, the newlyweds are reportedly having another wedding to celebrate their marriage this summer in France.