T.I. and Tiny looked like young lovebirds on the BET Awards red carpet on June 23. The rapper and singer left their kids at home for a sweet date night.

T.I., 38, and Tameka “Tiny” Harris, 43, arrived at the BET Awards on June 23 looking very dapper. The rapper and his lady wife were all smiles on the red carpet at the Microsoft Theater in Los Angeles. T.I. looked handsome in an all-white suit. Meanwhile, Tiny rocked a crimson sleeveless gown draped in tassels.

The T.I. & Tiny: Friends & Family Hustle stars seemed to thoroughly enjoy themselves once inside the venue and were on their feet singing and dancing along to their favorite artists from the audience. At one point the BET cameras caught them mouthing the words to Mary J. Blige’s songs during her lengthy (but impressive) set, which featured special guest performancesby rappers Lil Kim and Method Man.

The BET Awards date night capped off an eventful few days and weekend for the Atlanta duo. On June 20, T.I. was awarded the inaugural ASCAP Voice of the Culture Award and he shared his pride at the honor on Instagram. Next to a photo of him collecting the award with his daughter Heiress, 3, in his arms he wrote, “Honored to have been presented the inaugural (first one ever) @ascap ASCAP ‘Voice of The Culture’ award. A pleasure to share this moment. Times like these boggle me because I never thought I’d live to see days like this.” 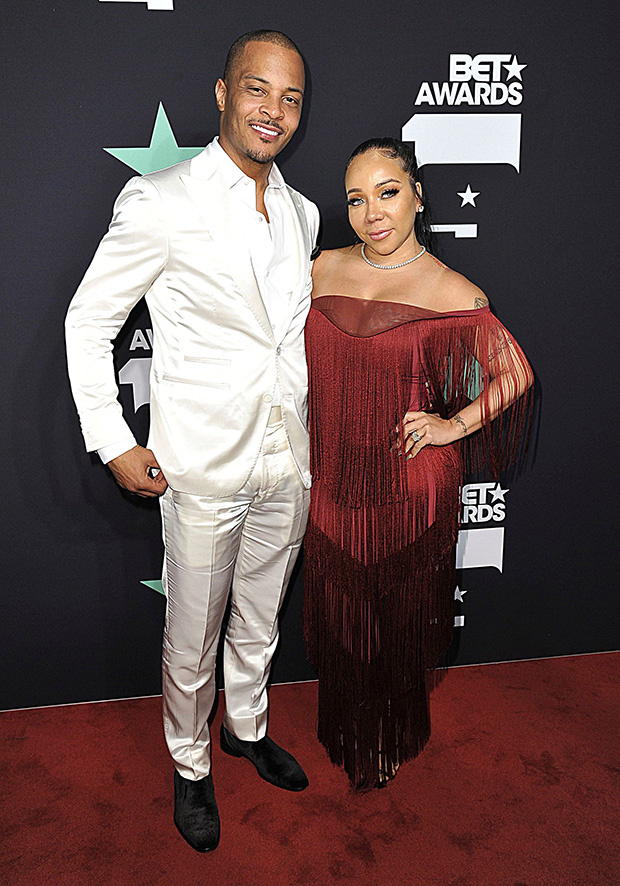 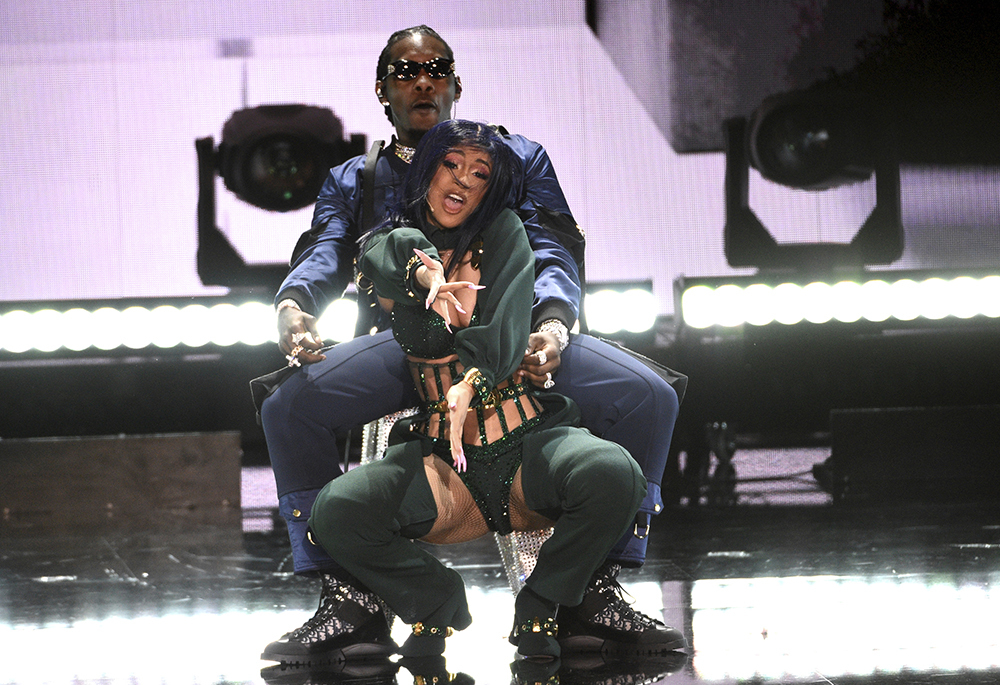 Cardi B, foreground, and Offset perform at the BET Awards on Sunday, June 23, 2019, at the Microsoft Theater in Los Angeles. (Photo by Chris Pizzello/Invision/AP) 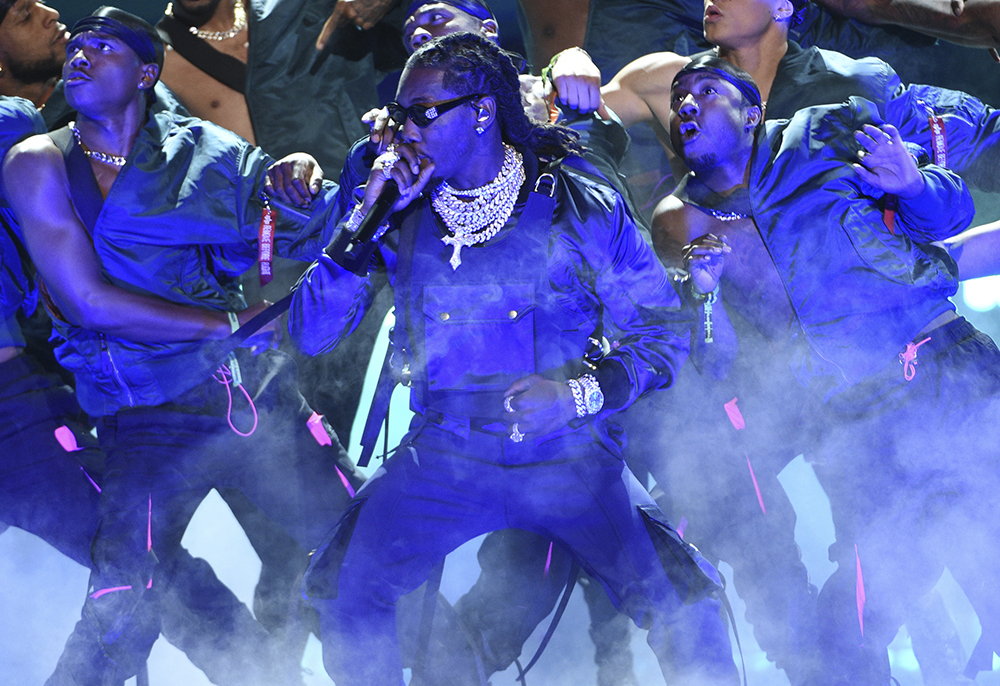 Offset performs at the BET Awards on Sunday, June 23, 2019, at the Microsoft Theater in Los Angeles. (Photo by Chris Pizzello/Invision/AP) 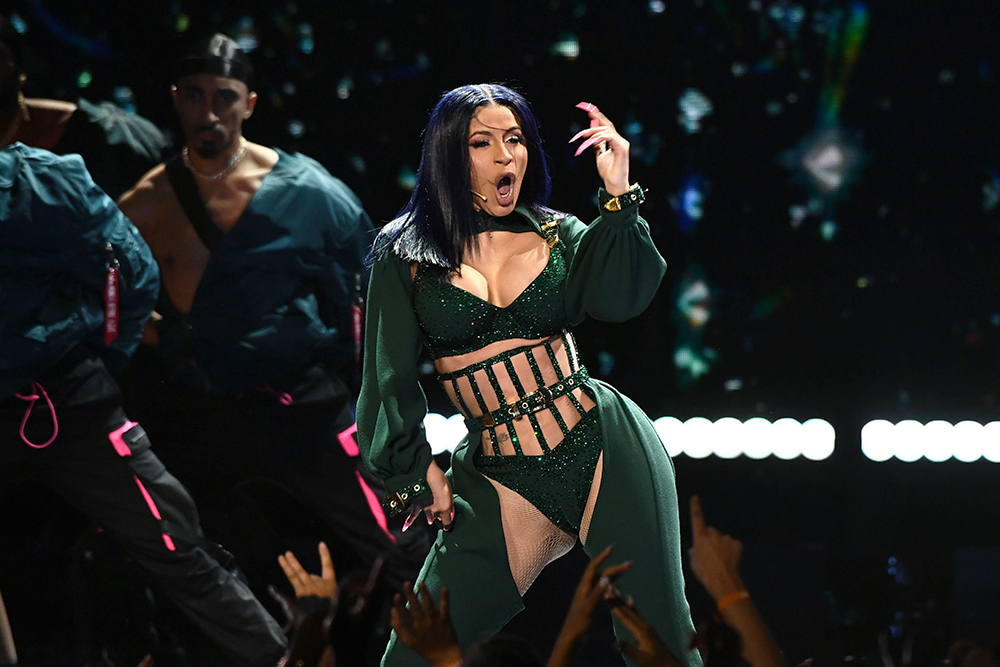 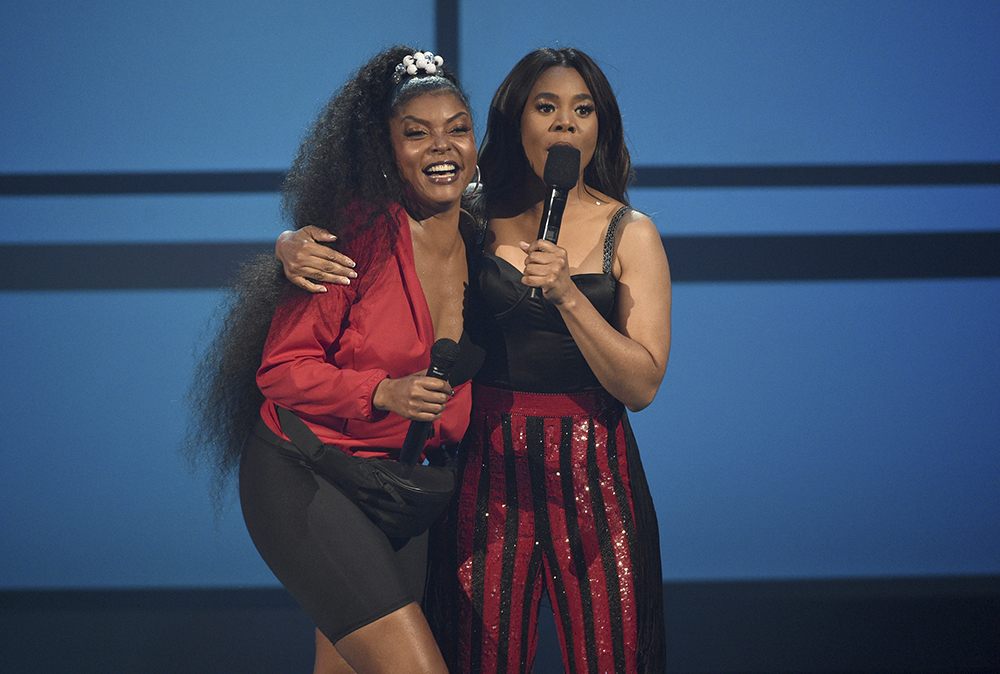 Taraji P. Henson, left, and host Regina Hall appear on stage at the BET Awards on Sunday, June 23, 2019, at the Microsoft Theater in Los Angeles. (Photo by Chris Pizzello/Invision/AP)

In another post he shared a picture of himself posing at the event with Tiny and two other members of hip-hop royalty, Cardi B, 26, and her husband Offset, 27, who were also at the ceremony.

Overall, fans seemed to be impressed with the way the couple put themselves together over the glamorous weekend. On June 23, T.I. gave his 10.5 million followers a glimpse of his BET Awards look by sharing an Instagram photo of himself posing in his ivory suit next to a white car. He captioned the pic, “True Refinement & Sheer Elegance #ItsALifestyle.” One fan mirrored the response of many by writing, “Money looks fabulous on you 👑 rock on KING with your QUEEN.”