No lip kits here! Kylie Jenner’s pout was noticeably smaller amid a trip to the dentist on June 25, and the no-makeup look was a throwback to the pre-lip filler era.

Even makeup moguls have au naturel days. Kylie Jenner, 21, didn’t bother with lip liner nor lipstick for a trip to her dentist in Beverly Hills on June 25, and her natural pout was reminiscent of her early teen years. It’s unclear if Kylie’s seemingly smaller lips were due to dissolved fillers or just a lack of makeup, but she kept her overall look natural as well: no (or very minimal) makeup, black sweats, rectangle glasses and hair tied in a low bun. Reminds you of a certain Drake song, doesn’t it?

On the same day of her dentist appointment, Kylie shared a business-glam look to her Instagram. The juicy lips were still there! Seriously, over-lining your lips works wonders, as Kylie has happily showed us before.

The Keeping Up with the Kardashians star has been regularly injecting her lips with fillers since 2015, the year a then 17-year-old Kylie admitted to undergoing the non-invasive procedure. As the CEO of Kylie Cosmetics, a brand famed for its lip kits, the position makes it especially rare to see Kylie without her signature big lips! However, the cosmetics queen did hit the brakes on plumping her lips in July 2018, when Kylie revealed that she had removed “all” her fillers. Kylie has also admitted to getting face fillers in a Feb. 2019 interview with Paper Magazine, but it’s unclear if she removed just her lip fillers at the time. 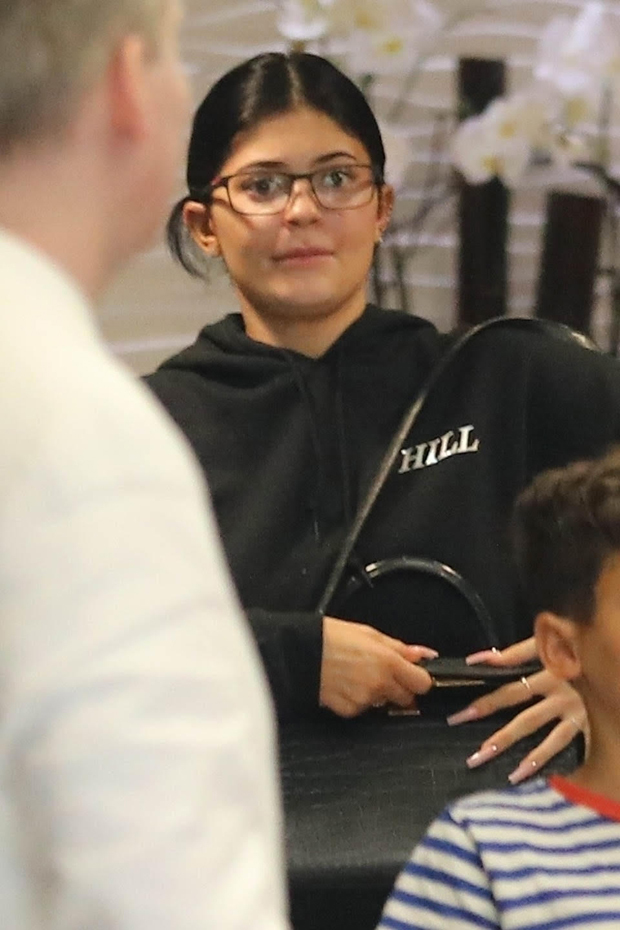 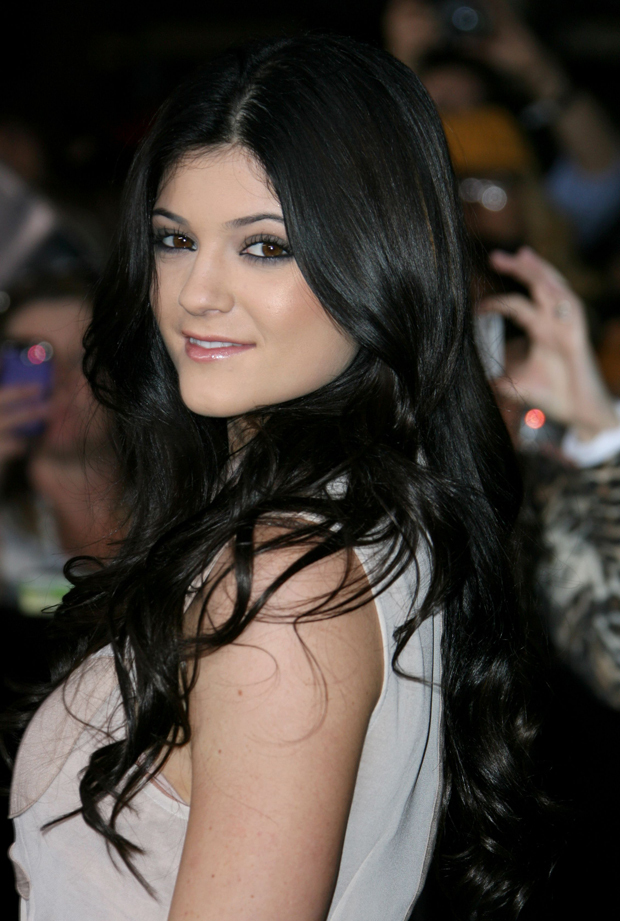 Kylie temporarily went filler-free in the summer of 2018 because she wanted to be taken more seriously, a source close to the billionaire EXCLUSIVELY told HollywoodLife before. ”Even with all the success she has had and the fact that Forbes talked about her fast track to being a billionaire, Kylie still feels she is not taken as seriously as she would like to be,” the insider told us. “She wants to be considered more real to her fans and detractors. She wants to be approachable and business like. Going with a more natural look is something she is trying so that she is considered as a more serious person.”

However, Kylie was back to injecting her lips by Oct. 2018. Small or big, we think Kylie’s lips look fabulous either way, in our humble opinion.