There are many theories going around about how Daenerys might die in the series finale. With his family dead and King’s Landing destroyed, this new theory proposes that Tyrion will be the one to kill Dany and become the Queenslayer.

Tyrion Lannister knows he made a mistake. He trusted Daenerys, the woman he has been helping win the Iron Throne, to not destroy King’s Landing and she did it anyway. As a result, King’s Landing is in ruins and both his brother and sister are dead. There’s no way that Daenerys is going to end up alive by the end of the Game of Thrones series finale. Some fans think Jon Snow will be the one to kill her, while others say Arya will fulfill the “green eyes” part of Melisandre’s prophecy by killing Dany. However, what if history is destined to repeat itself with the Lannisters? Many fans are convinced that Tyrion will be the one to kill Daenerys.

“I call Daenerys being killed by Tyrion in a moment similar to the mad king and Jamie [sic],” Reddit user Flamecoat_wolf wrote. “The kingslayer brothers was a joke hinting at the possibility way back in season 4, I think. Either way, Daenerys decent into madness has followed the mad king at every step.” Fellow Redditor junebuggery responded, “I also think it will be Tyrion who kills Daenerys. He now sees that Varys was right about her and can absolve himself of Varys’ death. Plus, after the role reversal of the last episode, where Tyrion helped Jaime escape imprisonment, it would be fitting for him to take on the role of King Slayer.”

As we know, Jaime was named the Kingslayer when he killed Daenerys’s father, King Aerys II/Mad King, during the Sack of King’s Landing. It would be poetic if Tyrion was the one to do the same thing when it was necessary. Jaime stabbed King Aerys in the back and stopped the Mad King’s plot to burn the city with wildfire. Daenerys ended up burning King’s Landing in the show’s penultimate episode, even though she was supposed to stop her attack when she heard the bells ring. Everything Tyrion hoped to prevent happened.

Regardless of how he feels about Cersei, Tyrion loves his family. He always has. Tyrion helped Jaime escape to King’s Landing in the May 19 episode, mirroring what Jaime did for Tyrion in season 4. “If it weren’t for you, I never would have survived my childhood,” Tyrion told Jaime before setting him free. “You were the only one who didn’t treat me like a monster. You were all I had.” Jaime was Tyrion’s person. He didn’t hesitate to try to help his brother, even if it meant betraying his queen.

Tyrion’s not afraid to kill someone so killing Daenerys wouldn’t be out of character. He killed both his father, Tywin, and his lover, Shae, after catching them together. Varys tried to warn Tyrion about Daenerys, but Tyrion wanted to see the best in Daenerys. Now he’s seen her at her worst. Jaime’s death and the destruction of King’s Landing may just be the last straws for Tyrion Lannister. Daenerys has warned Tyrion multiple times about what will happen if he betrays her, but she wouldn’t see this final betrayal coming at all. The Lannister brothers may just go down in history as the Kingslayer and the Queenslayer. 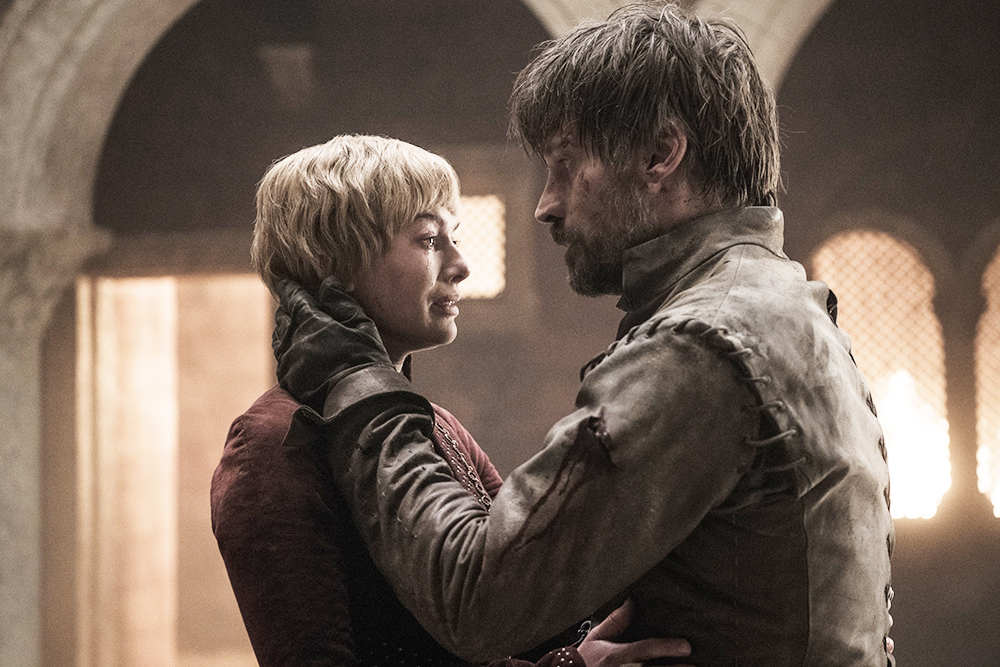 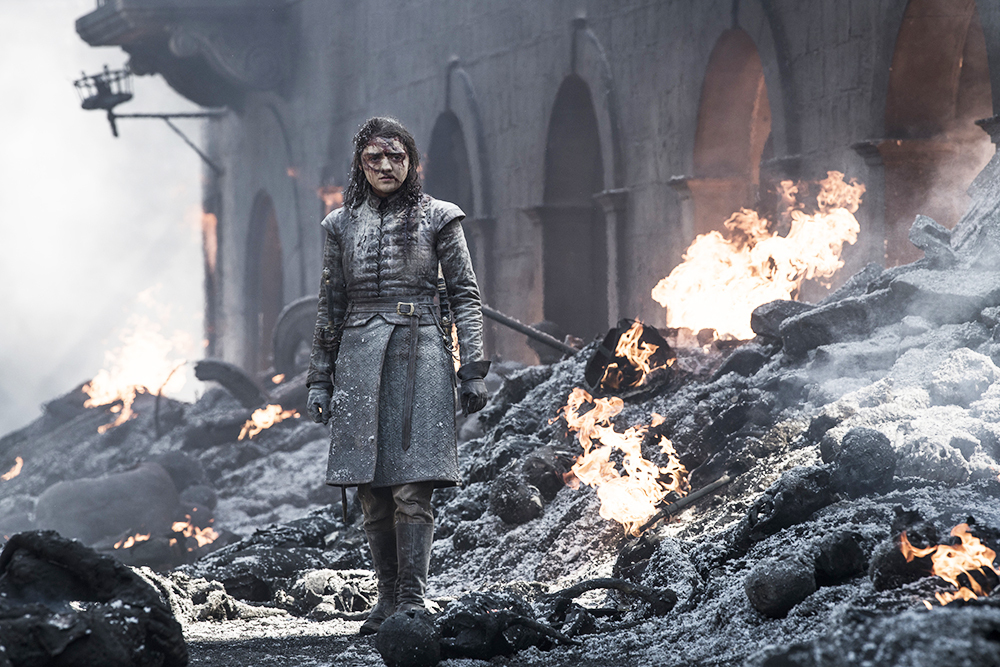 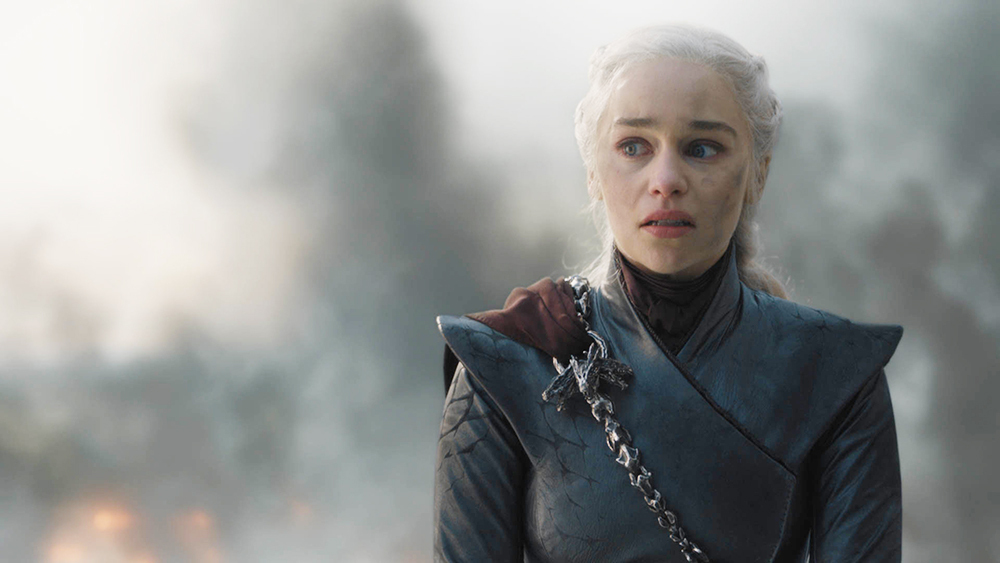