Akshay Kumar gets afraid of Salman Khan because of this REASON; Check Out Here | FilmiBeat Touted to be one of the biggest box office clashes in recent times, Salman Khan’s Inshallah was all set to lock horns with Akshay Kumar starrer Sooryavanshi on Eid next year. However, the latest development is that Sooryavanshi director Rohit Shetty has preponed the release date of his cop flick.

The big announcement was made by Salman on social media where he thanked Rohit for averting the box office clash with a special note.
Salman Thanked Rohit On Twitter The actor took to his Twitter handle and posted a picture of him with Rohit and captioned it as, ” “I always thought of him as my younger brother and today he proves it… #RohitShetty Sooryavanshi releasing on 27th March, 2020.” 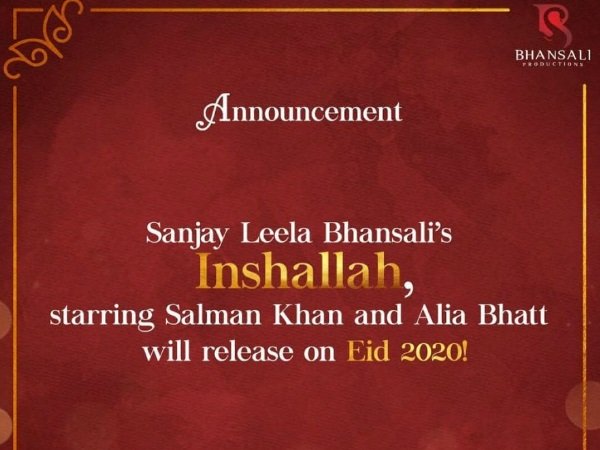 Inshallah To Arrive On Eid 2020 A few days ago, the film’s leading lady Alia Bhatt had made the official announcement of the release date of Inshallah with a post that read, “Agli Eid- Inshallah’. 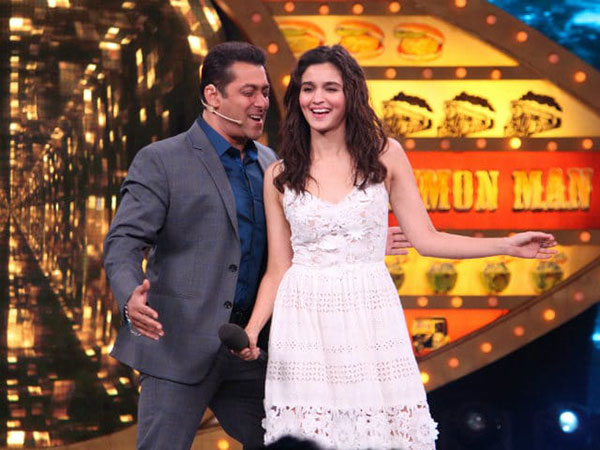 There’s A Great Buzz Around Inshallah The film marks Salman Khan’s reunion with Sanjay Leela Bhansali after a long gap. Also, it’s the first time, the superstar will be sharing the screen space with Alia Bhatt. Speaking about the film, Salman had recently said in an interview, “Inshallah’, Inshallah will start soon. It will be fun and there will be lots of fights. Because Sanjay and me have that bond.” 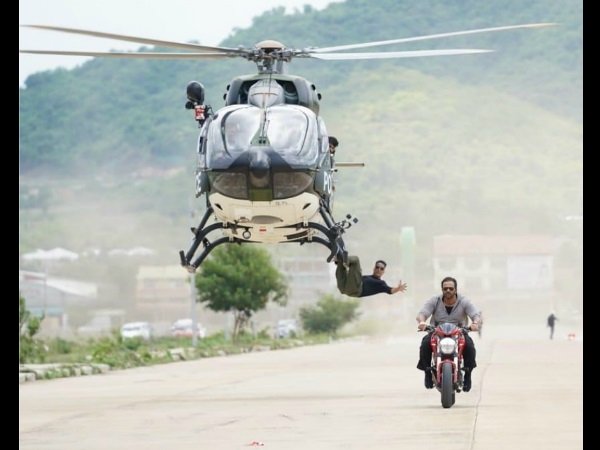 Speaking About Sooryavanshi It’s Akshay Kumar’s first collaboration with Rohit Shetty where Katrina Kaif plays his romantic interest. The shooting of the film has already commenced in Bangkok and the ‘Khiladi’ Kumar’s action sequence pictures are already going viral on the internet.