Ever since Rohit Shetty has announced his upcoming project Sooryavanshi, starring Akshay Kumar and Katrina Kaif in the lead roles, the film has piqued enough interest among the audience. The film will not only mark the comeback of super-hit jodi Akshay and Katrina but will also see Akshay Kumar as a cop, which will surely work as an icing on the cake. Though, Akshay Kumar is all excited to collaborate with Rohit Shetty, reports suggest that the actor doesn’t want to be compared with Ajay Devgn.

Akshay Wants His Action Scenes To Be Fresh

According to Deccan Chronicle, “Akshay had a series of meetings with Rohit Shetty about the action. The only way it made sense to do one more cop franchise under Rohit’s direction was to give the audience the kind of action they had not seen before.” 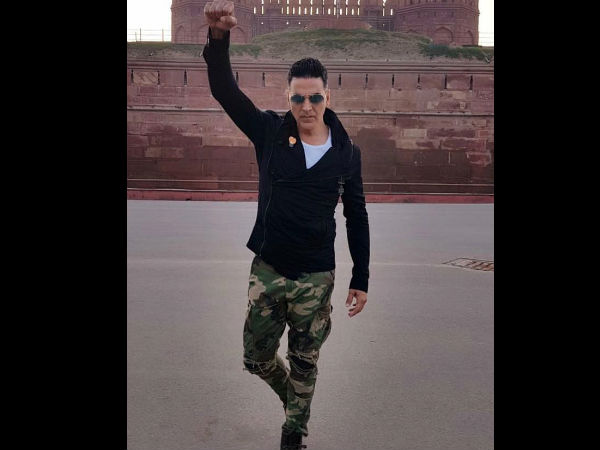 “Since comparisons with Singham are inevitable, Akshay will be attempting stunts that Ajay has not done in the Singham franchise, or Ranveer Singh in Simmba. It isn’t an attempt to be one-up. It’s just to keep Rohit Shetty’s cop universe updated and on its toes,” added the source in the know. 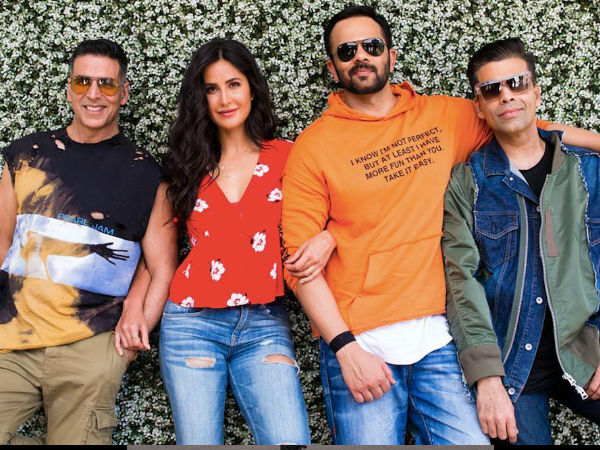 Why Akshay & Katrina Took So Long To Return On Silver Screen? A source close to the project tells an entertainment portal, “Akshay has always suggested Katrina for his movies, but she would turn them down because she was searching for a strong role. As Akshay’s wife in this film, she will play a vital part; a pillar of strength as he fights corruption.” 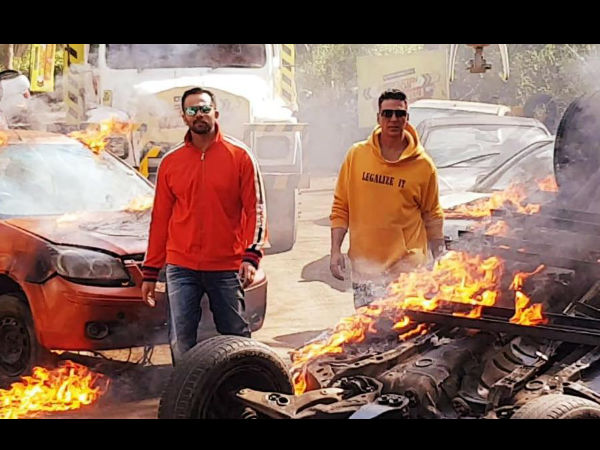 A Good News For Sooryavanshi Fans Today morning, Rohit Shetty and Karan Johar updated their fans that the film won’t be clashing with Salman Khan starrer Inshallah during Eid 2020 and it will be releasing on March 27, 2020.