Born: July 18,1982 Jamshedpur, Jharkand, India
Spouse: Vijay Deenanath Chauhan
Zodiac: Cancer
Height: 5 feet 6 inches
Biography: Priyanka Chopra is a multi-talented Bollywood actress who is also a singer and songwriter. She was crowned Miss India and Miss World in 2000. She is known for her versatility in portraying challenging roles. She made her screen debut in 2002 in the tamil film, Thamizhan. Her first Hindi film was The Hero in supporting role with Sunny Deol and Preity Zinta. Her next was the hit Andaaz, followed by Aitraa 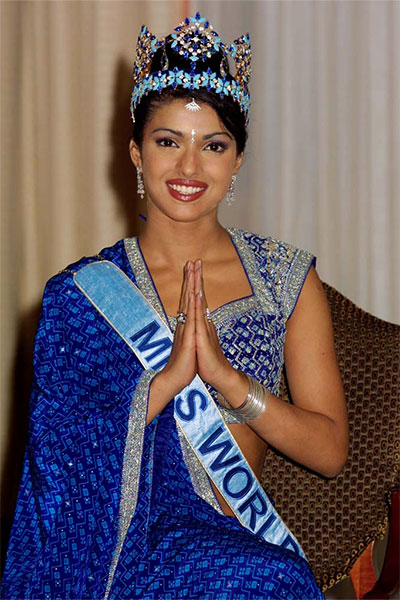 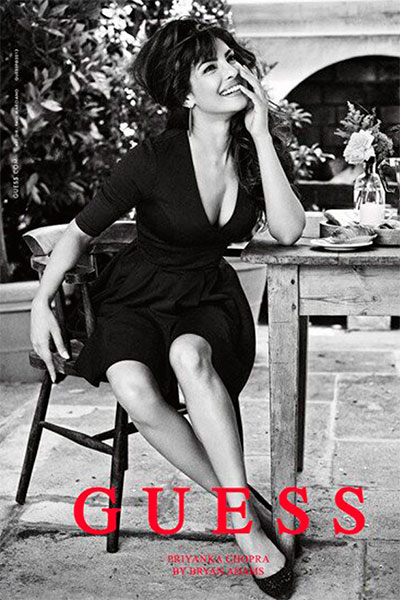 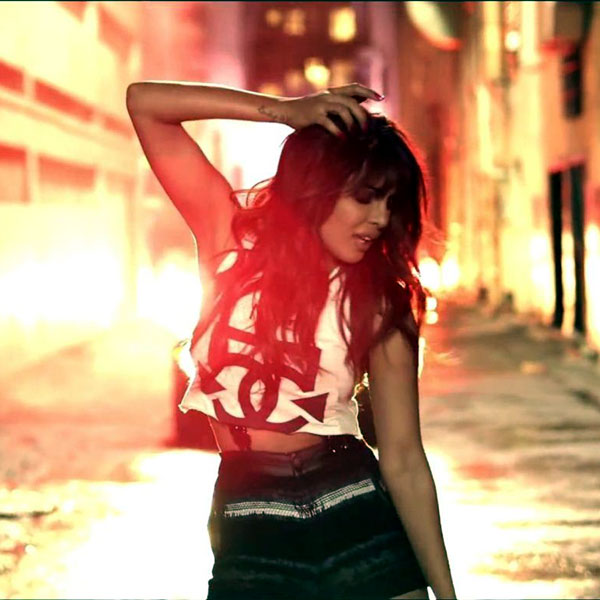 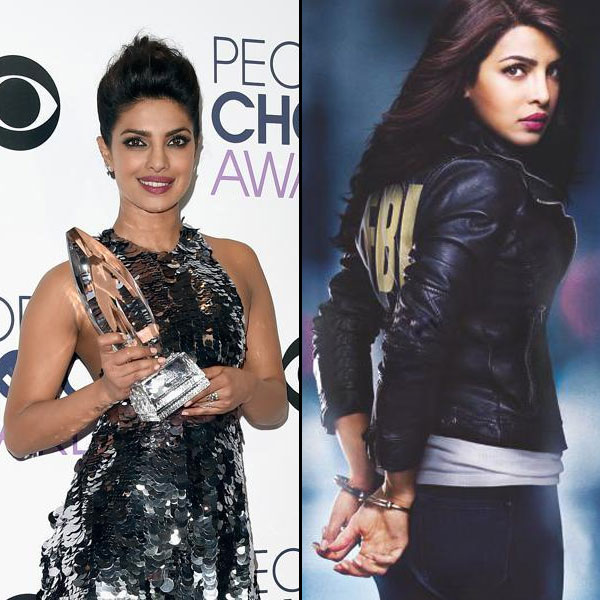 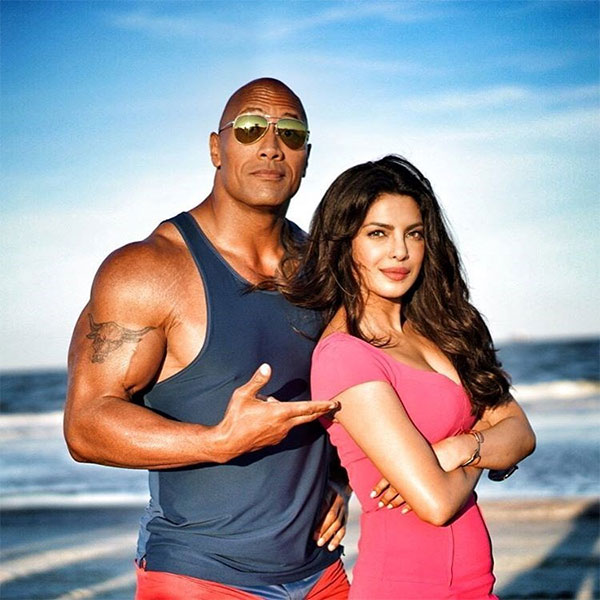 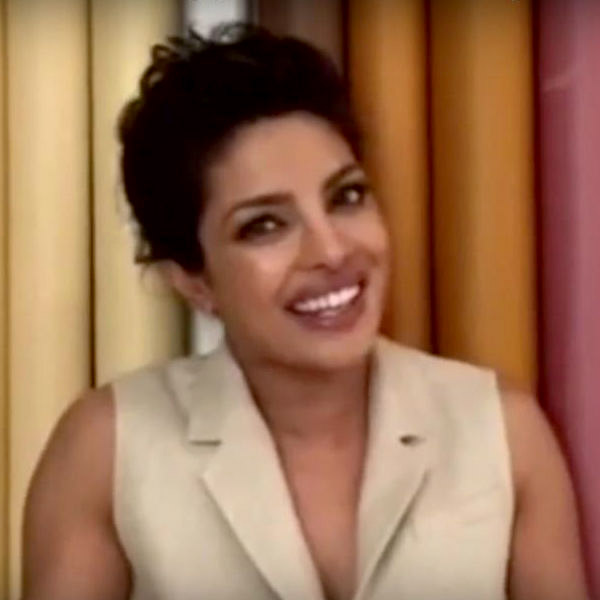 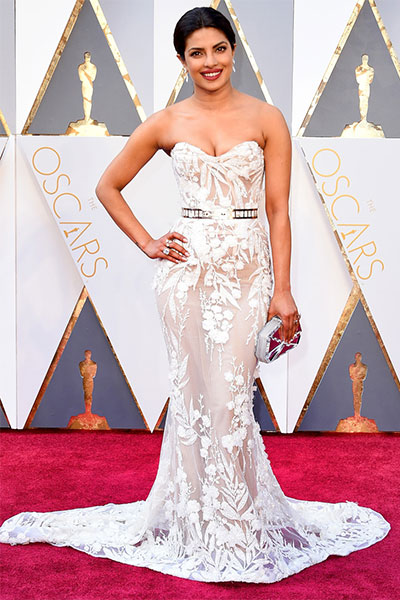