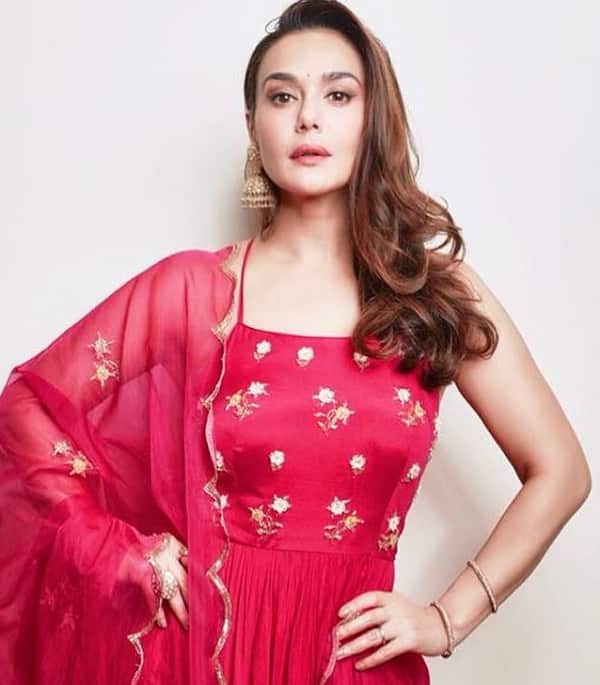 Actress Preity Zinta, who is making a come back to films after a decade with “Bhaiaji Superhit”, says the movie has given her new challenges as an actor and she was quite nervous on the first day of the shoot.

Sharing her experience of working in her comeback film, Preity told IANS: “I was pretty nervous to face the camera after a long gap…I was so worried that I thought I forgot acting. This is not only the film that I was doing after a long time but also I was exploring a new genre.”

“I never wear a sari in any of my films, never played a funny character like Sapna Dubey and above all that I had to learn a new dialect as the film is set in North India. I had challenges and excitement to get on to the film set,” said the “Soldier” actress.

Asked about being part of a multi-starrer again, the “Kal Ho Naa Ho” actress said: “Neerraj (Pathak, director, and writer) has written a very funny film and then we have got very good actors in the film. I have worked with Arshad earlier in ‘Salaam Namaste’ and I want to tell you, he is very cool and funny guy to work with. Of course, I have worked with Sunny, so it was like reuniting with my co-stars and good friends on a film set.

“Ameesha is very sweet to me and we had a great cast and crew.”

“Bhaiaji Superhit” is releasing on November 23.