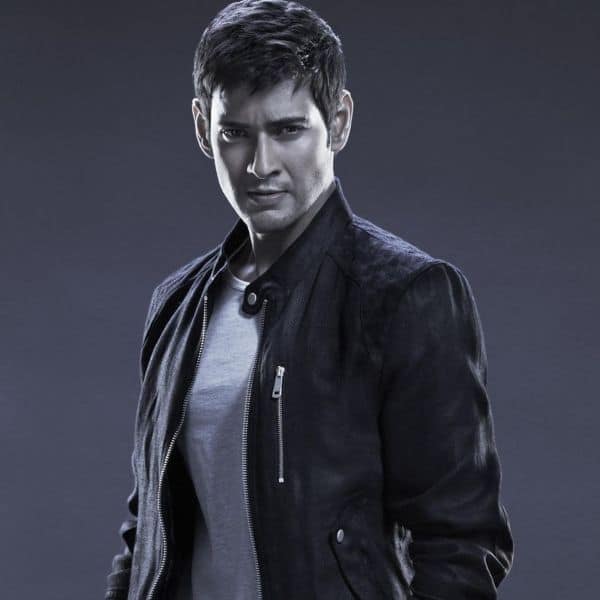 Telugu superstar Mahesh Babu has a huge following across the globe and his social media pages are testimonial to it. The Bharat Ane Nenu actor is a popular face in Bollywood circles, not just because of wife Namrata Shirodkar, but also because of the remakes of his films that are made in Hindi. And soon, we may see the superstar himself acting in Bollywood! Yes, according to reports superstar Mahesh Babu may soon foray into Bollywood and the film will be a bilingual one. And guess who would be directing the film? Baahubali director SS Rajamouli. True! According to a report in Deccan the project will have a mammoth budget and will go on shooting floors after Rajamouli finishes his current project with Jr NTR and Ram Charan – RRR. “Mahesh Babu wants Rajamouli to create the kind of cinema that will be a game-changer, just like Baahubali. But he doesn’t want another Baahubali or a costume drama. The two have been throwing ideas at one another and they’ve finally cracked an idea,” the report in DC quoted a source as saying. And with his debut in Bollywood in pipeline, Mahesh Babu’s stardom is all set to amplify to become a Pan India star.

Mahesh Babu is currently working on Maharshi which is being directed by Vamshi Paidipally. The film is slated to be released in April 2019, as per the teaser released on Mahesh Babu’s birthday. Maharshi features Pooja Hegde as the leading lady while Allari Naresh will be seen playing a key role.