Kristen Stewart rocks wet hair once again! The actress, who recently wore her hair slicked back, went for the wet look again with a side-parted updo that left plenty of curls loose at the New York Film Festival. Click ahead for all of the details, and vote to let us know what you think.

It’s no secret that Kristen Stewart loves to break the beauty rules. The 26-year-old actress loves to combine smudged out eyeliner and messy hair with high-fashion outfits, and on October 5, she did just that at the New York Film Festival.

Wearing a loose-fitted suit with a crisp white tank and heels, Kristen added her usual edge with wavy, seemingly wet hair and lots of eyeliner. Having just worn her platinum bob completely slicked back into a faux pixie earlier this week, KStew kept the theme going for her most recent event.

With Kylee Heath on hair duty, Kristen’s hair was parted off to the side and gathered into a messy knot. But instead of your usual textured updo, Kylee left the front section of Kristen’s hair loose and styled into waves that appeared to be wet, creating a faux dreads effect.

In addition to her unusual hairstyle, Kristen also rocked one of the coolest eyeliner looks she’s ever tried. Makeup artist Beau Nelson heavily lined KStew’s top and lower lash lines with black liner, adding a bold blue liner to the inner corner of her lower lash line. Using an iridescent blue shade to really make her eyes pop, Beau smudged out Kristen’s eyeliner for a lived in look. 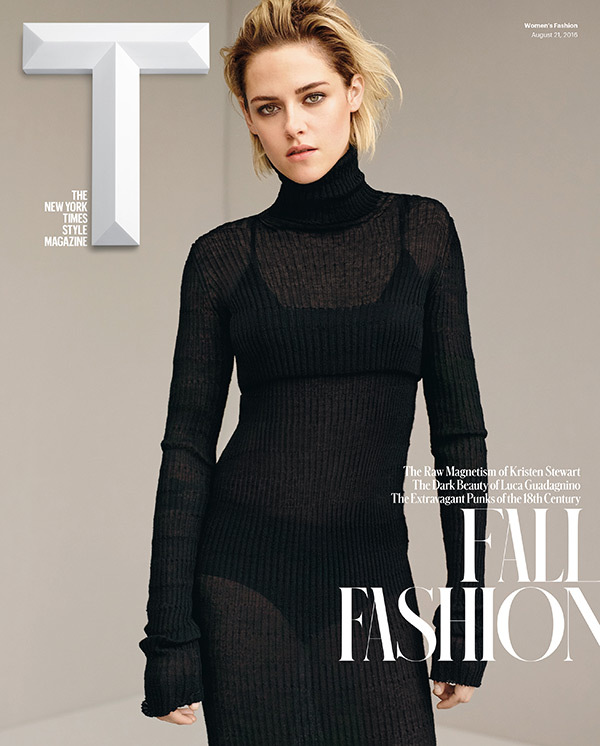 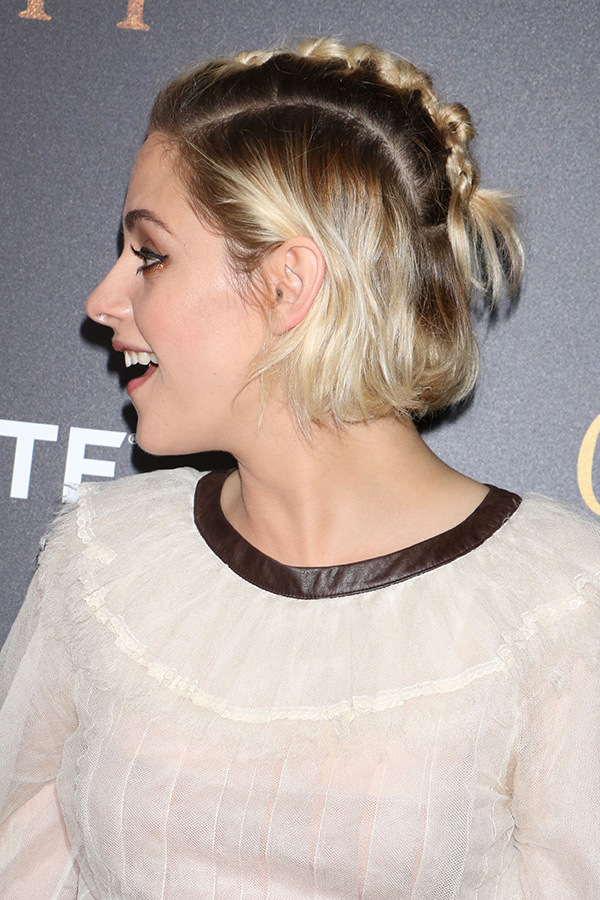 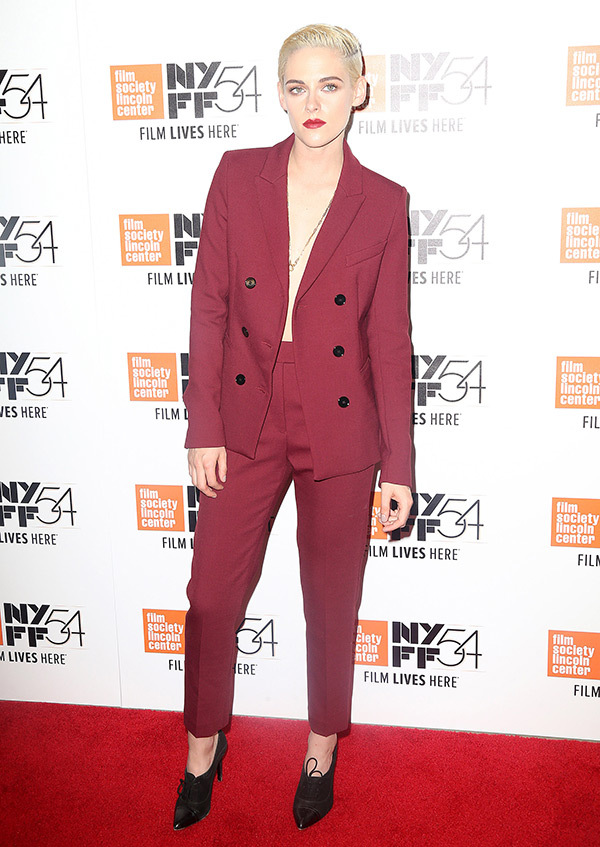