Athletes spend a majority of their lives in exercise clothes or athleisure, but for the ESPY Awards, some of the biggest stars in sports stepped up their style game. On Wednesday night’s red carpet, football, basketball, baseball, and soccer players, along with others, traded their uniforms for suits or gowns. 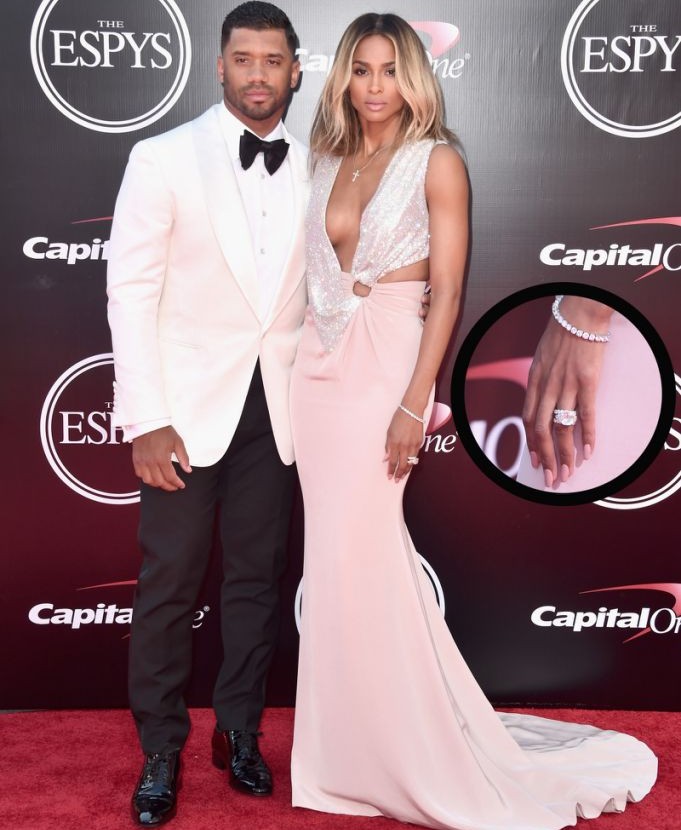 As for the men, New York Knicks Kristaps Porzingis and Carmelo Anthony looked like fashionable versions of Dumb and Dumber in light blue and scarlet suits, respectively. Steph Curry, who unanimously was selected as the NBA’s MVP, proved to be a pretty skilled dresser too, with a blue velour tuxedo jacket. Usher also opted for velour with a maroon bomber, and Craig Sager, always one to make eclectic sartorial selections, chose an unconventional jacket as well.