The queen of Halloween is serving some SERIOUS looks this month, and we can’t get enough! Nicole Guerriero talked to us about her creative tutorials, where she gets her inspiration, and more!

It’s no secret that beauty sensation Nicole Guerriero has come up with some INSANE Halloween looks over the years. The YouTuber has made a niche for herself in the beauty community by creating these elaborate looks around the Halloween season and fans can’t get enough! Nicole is a pro at coming up with both glam and gore face makeup to please all her subscribers. “I like to do a little combo of horror and glam. I think it gives people a good mix but if I could only choose one horror all the way,” Nicole tells
We wanted to know where the YouTube star gets most of her inspiration and who she watches on the regular, so we went ahead and asked! “Chrisspy. She kills every Halloween look,” Nicole said. We certainly can’t argue with that!
Some of our personal favorite halloween tutorials Nicole has done include her Diamond Skull and last year’s Sugarfiend Candy Killer. We asked Nicole what her favorite halloween look of all time was, and she said, “My all time favorite is my Pop Art Zombie. It was a personal accomplishment for me because I tried to do a practice run the day before and it was HORRIBLE and I almost never filmed it but I got out of my own head, tried again and still feel it’s one of my best videos.” We are so thankful you filmed it, Nicole! With all these amazing looks Nicole has been posting, we had to know what she is going to be for Halloween personally. “Mortica Addams or Jon Snow. Still not sure,” she said. Whichever Nicole chooses, we hope she shares it in a tutorial on her channel!

Nicole has also been known for her amazing collabs with beauty companies. Most recently she collabed with Anastasia Beverly Hills and created The Nicole Guerriero Glow Kit, which we are totally obsessed with! We HAD to know if Nicole has any more collabs on the horizon. “I always have something up sleeve but you know how it is, everything’s a secret. I do have one I can mention though, I already have a few lashes out with Eylure but will be launching a new Faux Minx lash with them in November at Walgreens.” Heck yes, we will definitely have to get our hands on those lashes! 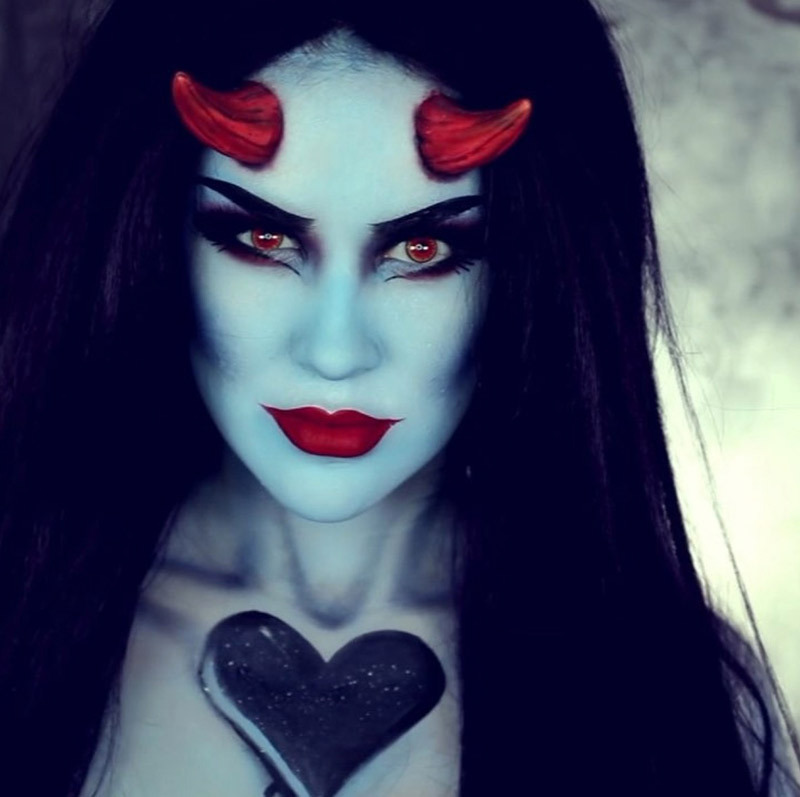 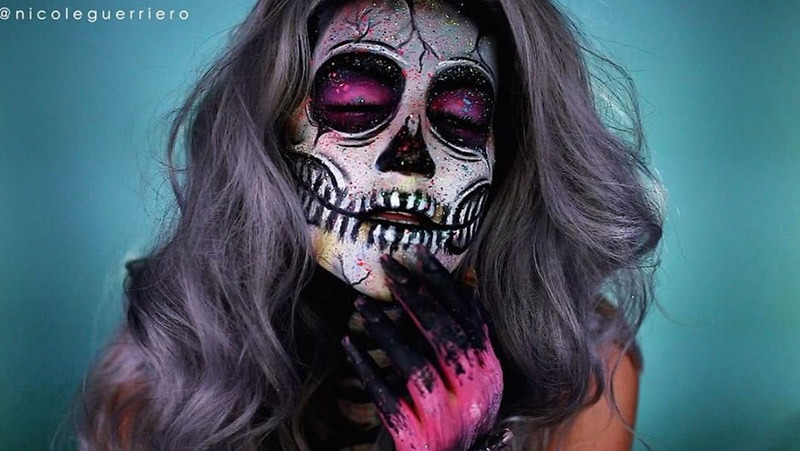 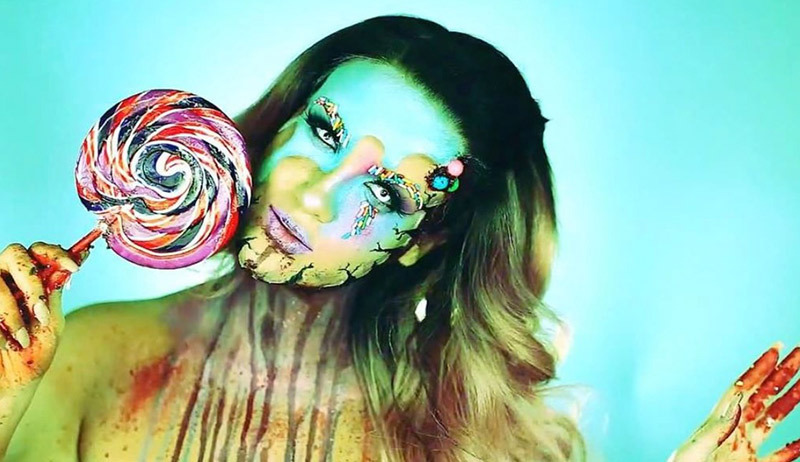