Gigi Hadid, 21, is makeup goals, whether she’s strutting down the runway, posing on the red carpet or rocking one of her many flawless off-duty looks. And as one of the model faces behind Maybelline, Gigi’s makeup looks also happen to be completely affordable (no matter how detailed they get).

Always sharing behind-the-scenes looks from her shoots over on her Snapchat, Gigi recently showed us the mascara behind her voluminous lashes and her makeup artist’s technique for applying it.

Posting the how-to on Instagram, makeup artist Tom Pecheux can be seen layering on the mascara, starting at the root of Gigi’s lashes and wiggling the brush back and forth as he runs the bristled brush to the tip of her lashes. 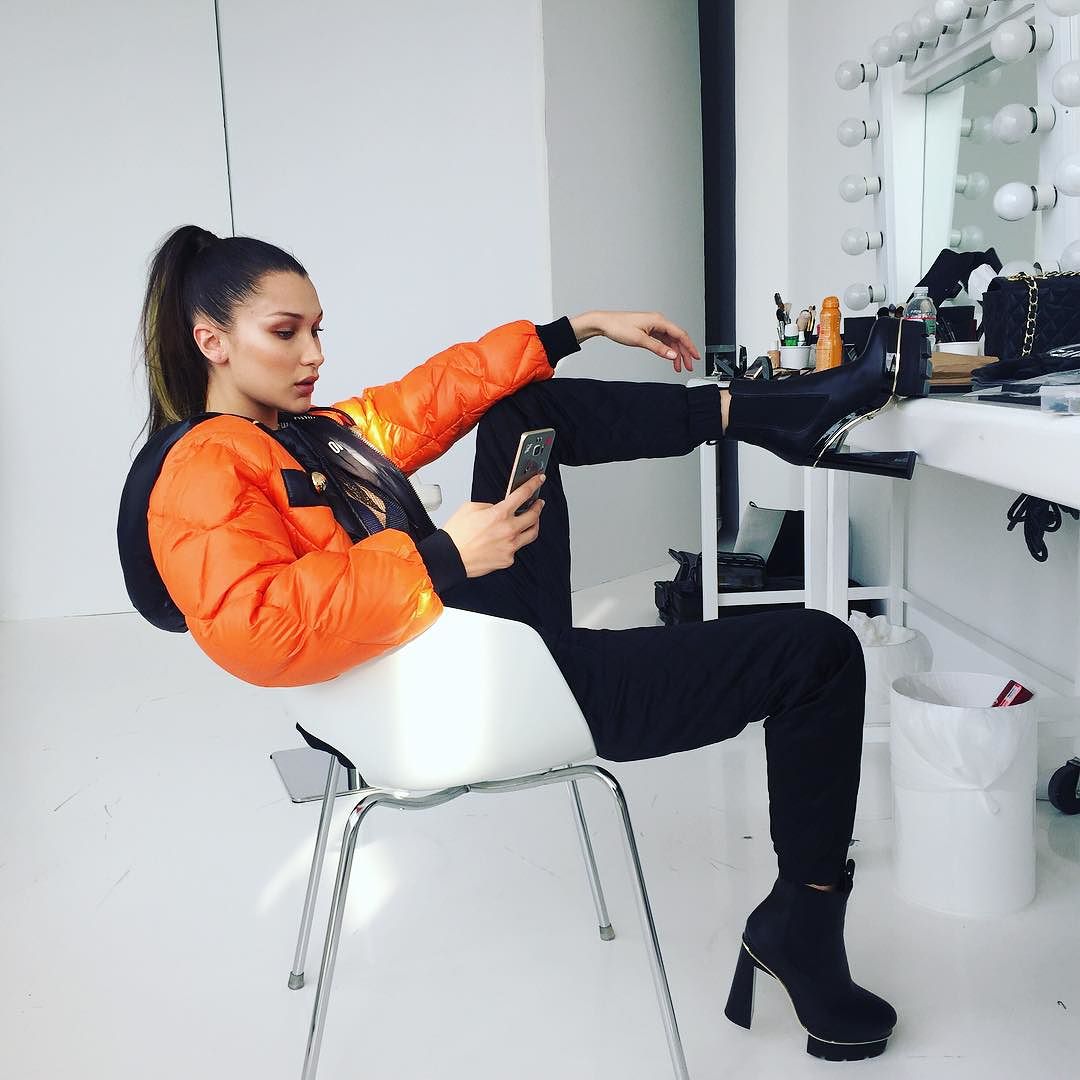 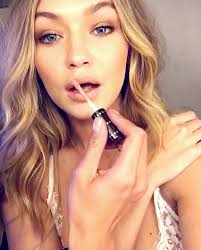