Bella Hadid showed off her blunt bangs — a new hair makeover — at a Dior event in New York City on October 25. Do you love her new look?

Bella Hadid tried a blunt bangs look for the Dior and V magazine party. The dinner celebrated Dior’s book, “Dior, The Art Of Color” and was held at Indochine in New York.

Her bangs were just a clip-in piece, but it showed how much fun you can have with different hairstyles! 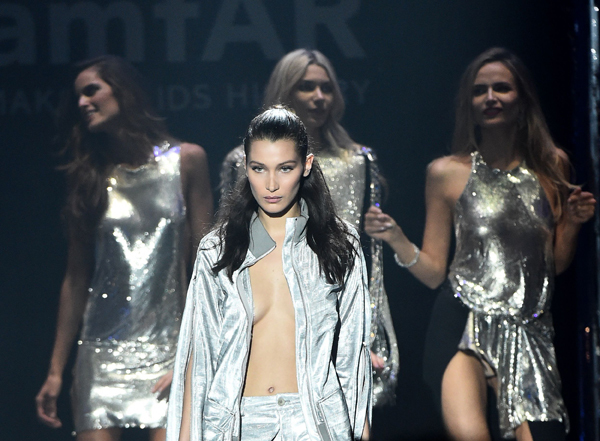 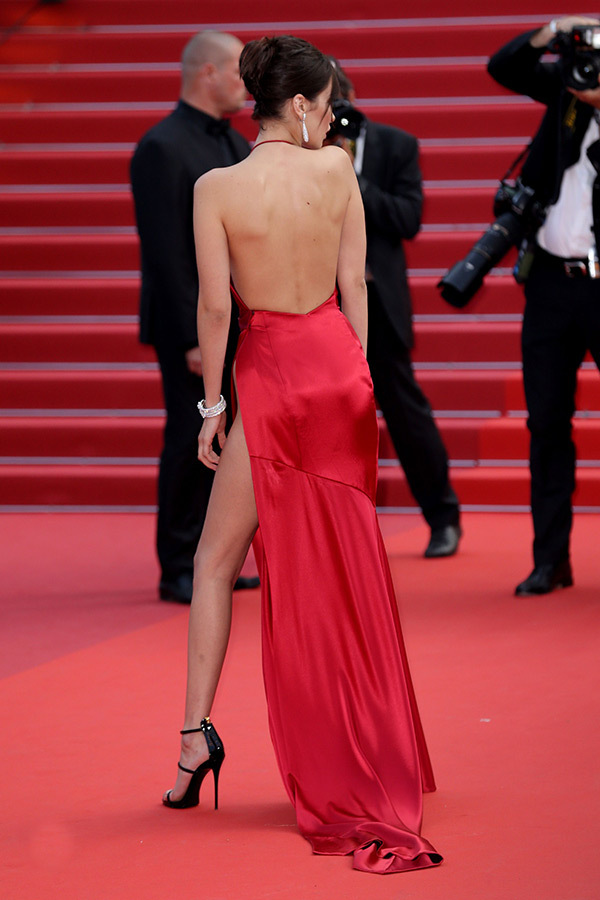 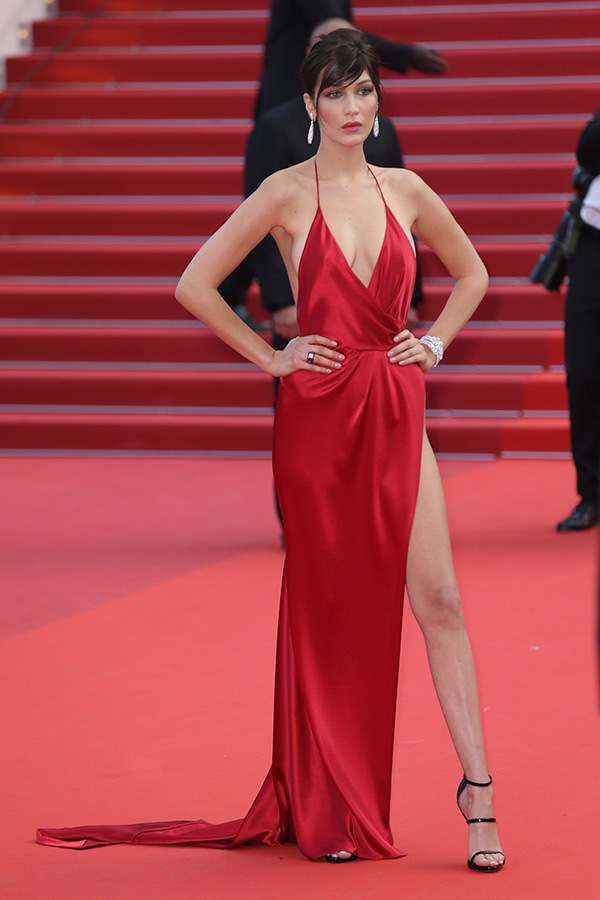 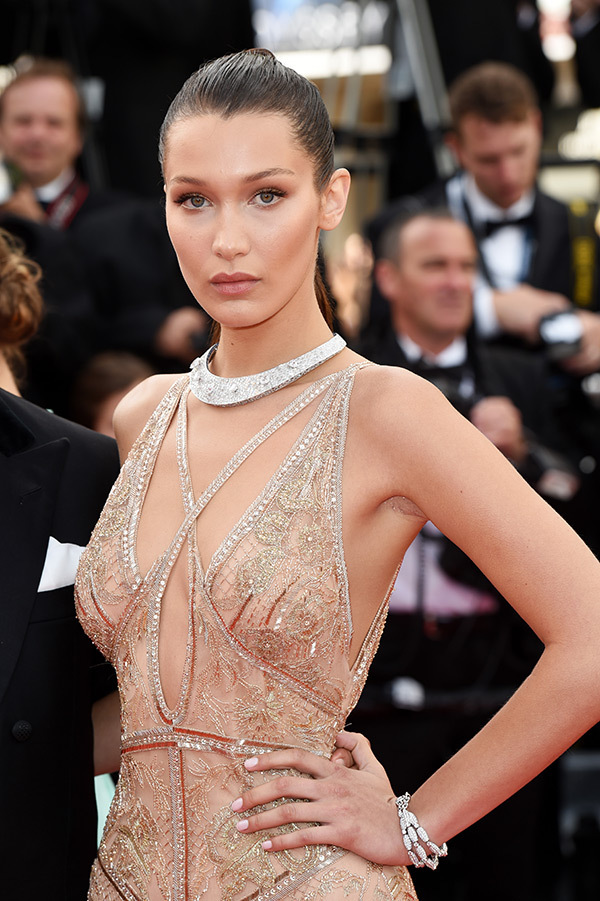 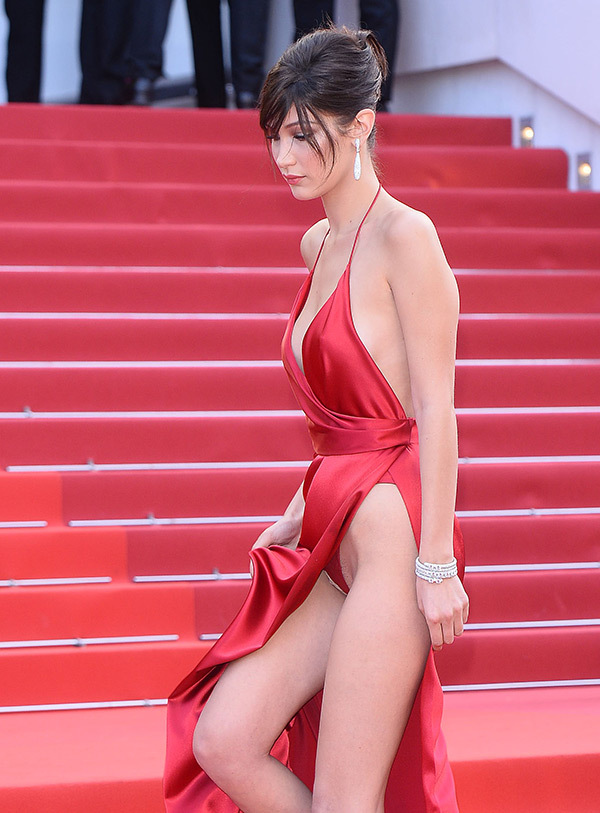 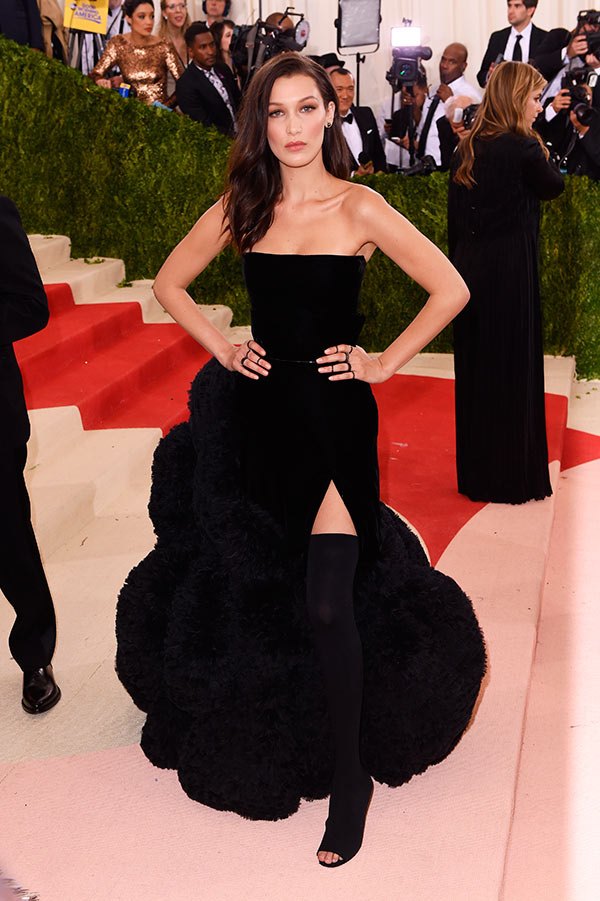 We are also OBSESSED with her cat eye liner. The eyeliner was glitter, and amazing. Her lashes were long and full. Her cheekbones were highlighted to perfection and she was wearing a pretty pink lipstick. She wore two different outfits at the dinner — both looked fabulous on her!

Bella was spotted in New York City on October 25, smiling after she found out she is a new model for Victoria’s Secret! For the 2015 Victoria’s Secret Fashion Show, Kendall Jenner and Bella’s sister Gigi Hadid walked in the show, and this year, Bella is hitting the runway!

The 2016 show will happen in Paris, for the first time! It’s previously been in London and New York City. Red Carpet Manicure is the official nail sponsor, while The Beachwaver by Sarah Potempa is once again creating the gorgeous, beachy waves on the girls!