India made its distinct mark in Asia Model Festival 2016 by winning numerous titles in one of the largest fashion and beauty events in Asia.

India seized a number of titles at the Asia Model Festival 2016, with a team comprising of ‘Face of India’ winners and other best talents from around the country.

Model Ankush Kukreja also grabbed the desired title of ‘Face of Asia’ at the glitzy event held in Suwon Gymnasium in South Korea on May 21, 2016. 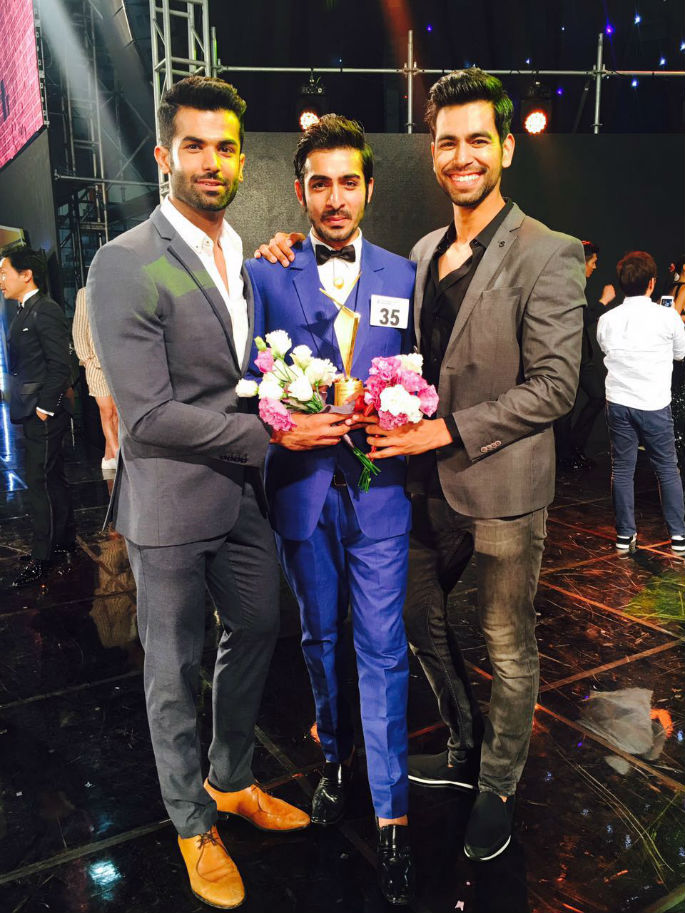 Mr. Badal Saboo, chairman of Face of India, said: “It is unquestionably a moment of great pride for our country and it brings immense joy to see top Indian talent representing India at such a global platform.

“This pageant has surely brought the best of opportunities for contestants who can now foray in to the International world of modeling using the right channels.”

Hosted by Suwon city and the Korea Model Association, Asia Model Festival is one of the most awaited and biggest events that introduces Asian fashion and beauty to the world every year.

It provides a chance for top models, artists and designers from 25 Asian countries to demonstrate their skills and native cultures through events, such as the ‘Traditional Clothes Fashion Show’ in the 2016 edition.

The ‘Makeup Festival Awards’ is another opportunity for artists from the region to showcase their work in body painting, stage makeup, special effects and skin art.
All winners will gain great exposure on the Asian and international platforms to further explore their crafts, thus opening many more doors for them.

The occasion also consists of entertainment events, such as famous brand fashion shows, music performances and a Gala show.

“By promoting models as cultural assets, we hope that the Asia Model Festival will act as a platform for closer co-operation between the fashion industries of Asia and the world.”

Congratulations to all the winners at the Asia Model Festival 2016!