Here’s wishing our favourite designer, Manish Malhotra, a great year ahead!
Bollywood’s favourite designer Manish Malhotra celebrates his 52nd birthday today and is busy receiving all the warm wishes from his industry friends and well wishers. The star designer forayed into costume designing for Bollywood with Juhi Chawla’s Swarg in 1990 and since then there’s no looking back for him. Five years after designing for movies, he won his first Filmfare Award in 1995 as costume designer for Urmila Matondkar in Rangeela. From then till now, Manish Malhotra is known for some remarkable transformations of Bollywood actresses and there isn’t a single leading actress in the industry who hasn’t turned muse for him. It won’t be wrong to say that it’s a delight for any actress to don his creations and look like a million dollars while flaunting them. The designer is always a favourite with all our leading ladies and he has a penchant to strike a chord across all the generations. From Sridevi to Karisma Kapoor to Disha Patani and even Janhvi Kapoor – he has them all swearing by his creations for the most important of occasions.
While actresses like Jacqueline Fernandez, Kareena Kapoor Khan, Alia Bhatt and Kriti Sanon have walked the ramp for the designer at various fashion shows, there are socialites like Sophie Choudry who are undoubtedly devotees of his creations. Of all the designers in tinsel town, we are besotted with the one who has been carving a glorious niche with a slew of contemporary designs – Manish Malhotra. And one of the many things what we adore about him is the fact that he isn’t everywhere. He sticks to his genre, which is contemporary Indian, and believes in reinventing it every time. He wasn’t wrong in saying, “I stick to the genre I enjoy the most. I don’t go crazy experimenting.”
While it’s every tinsel-townie’s dream to be styled by Manish Malhotra, below are some of our favourite desi celebs who have dazzled in his creations over time and set things alight with their mood, attitude and spunk. 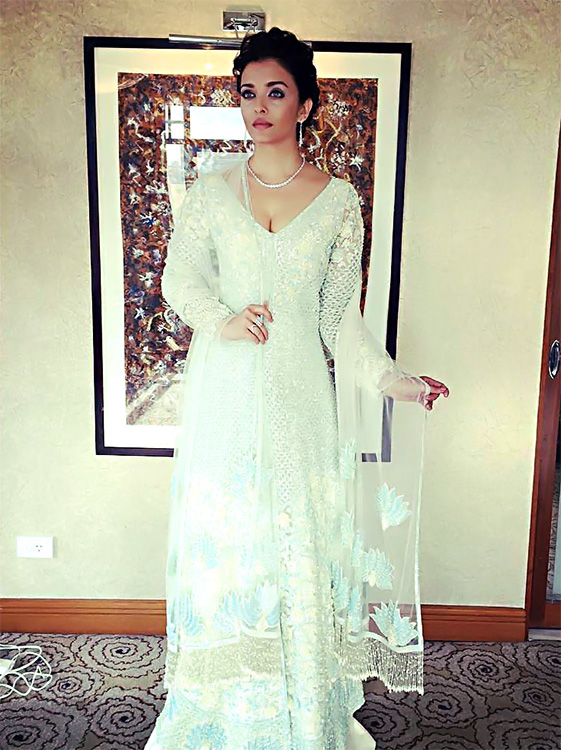 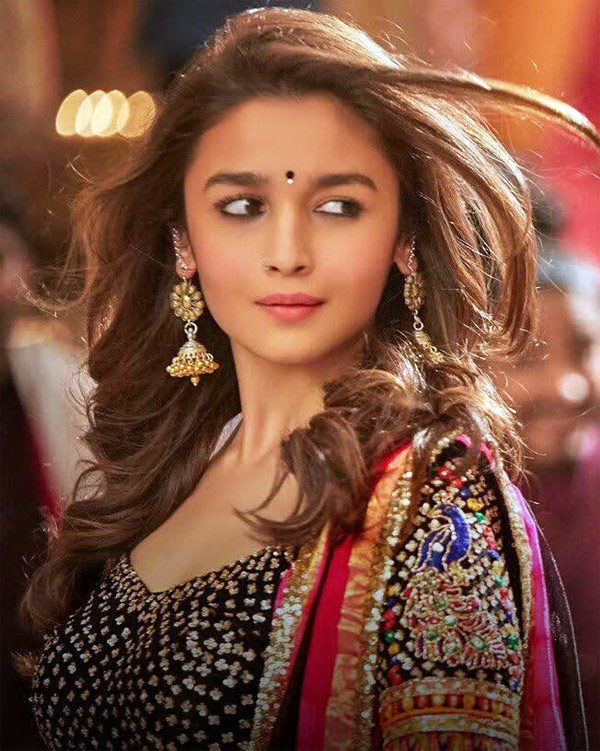 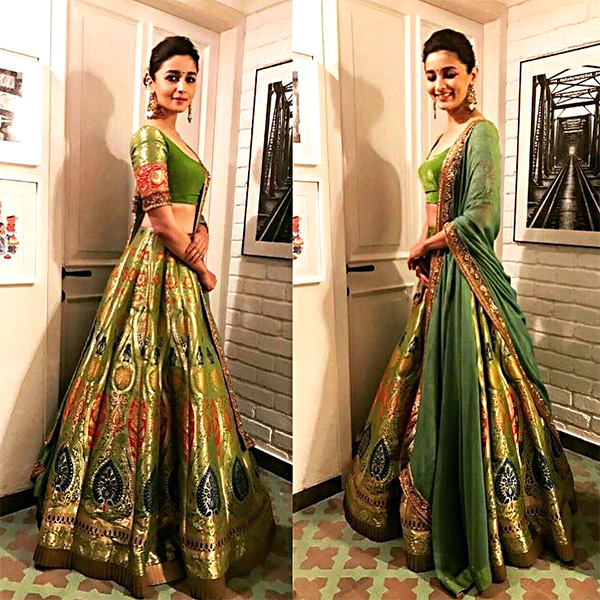 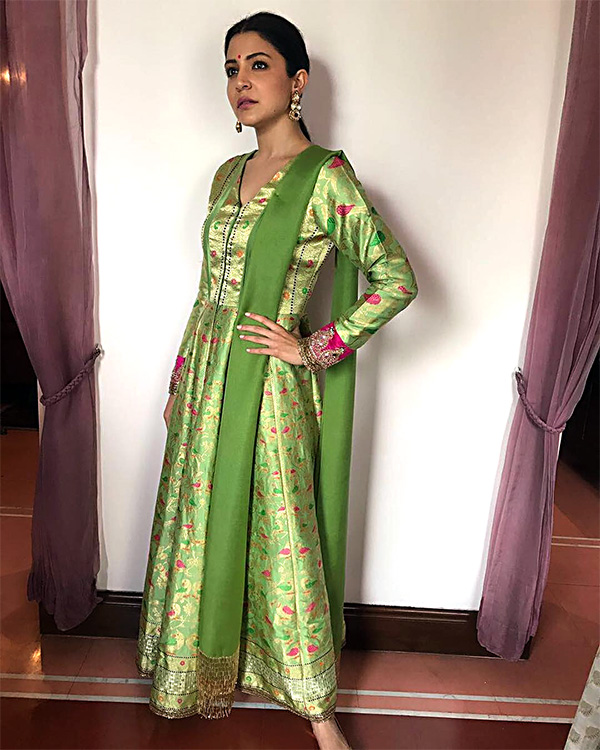 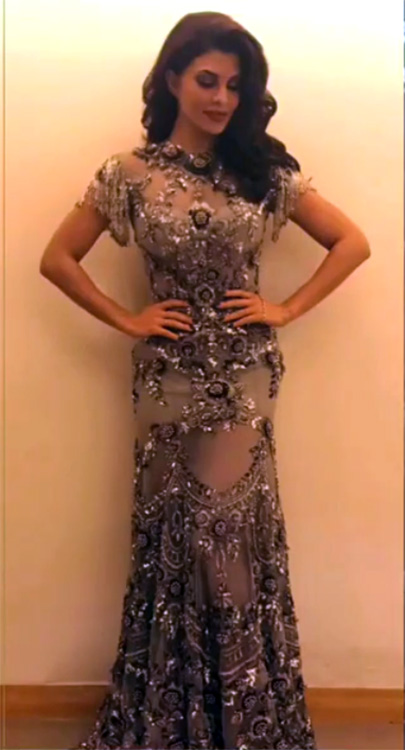 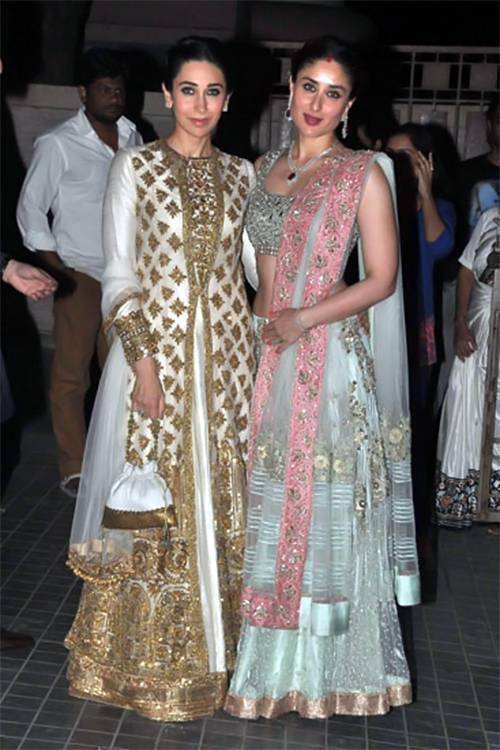 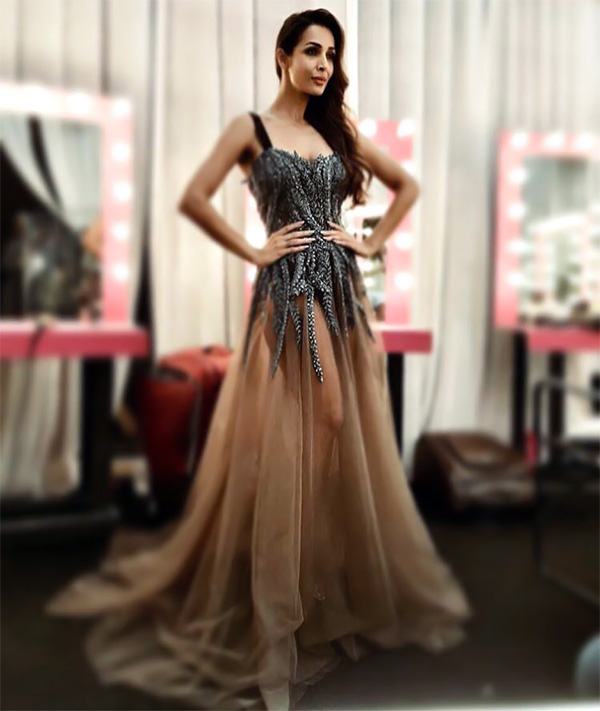 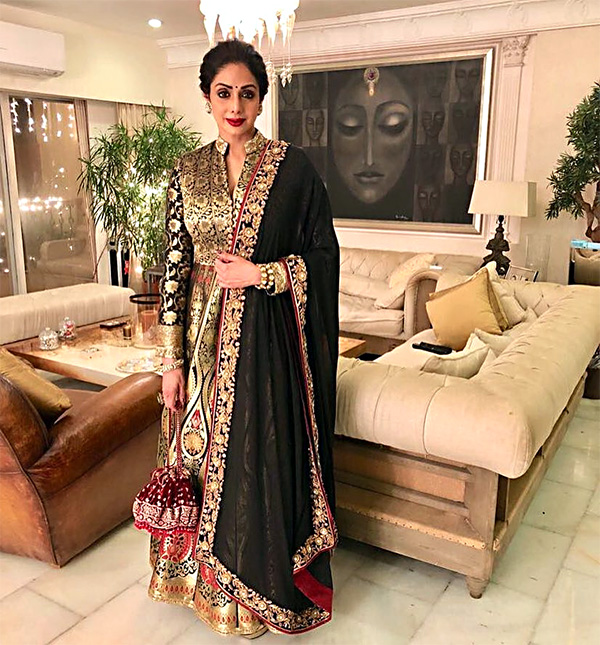