Ranveer Singh and Vaani Kapoor are absolutely slaying it will their classy avatar at the Befikre trailer launch in Paris
Ranveer Singh and Vaani Kapoor are all set to star on Befikre and from what it looks like they are going to scorch the silver screen with their sizzling hot chemistry. If you just can’t get enough of the Befikre posters which has Ranveer and Vaani on a kissing spree, you are in for a treat! The Befikre trailer is out and there is absolutely no stopping to Ranveer and Vaani’s kissathon. The Befikre trailer was launched at the Eiffel Tower today and Befikre is the first ever Bollywood film to have done something as hatke as this. The trailer launch has been a BIG event and since it’s such a big deal Vaani and Ranveer had to look their best. And well, they have outlived our expectations with their classy outfits at the Befikre trailer launch event. Both the Befikre co actors colour coordinated. They wore blue and let us warn you, Vaani looks breathtakingly hot! Dapper boy Ranveer Singh who never fails to woo us with his quirky fashion sense opted to keep it classy at the launch. Well, obviously..had he worn something as quirky as he does always, it would have looked totally drab! Because this was totally not an occasion to flaunt his quirkiness. Oh and just look at Vaani! She is an absolutely beautiful sight to behold! Vaani won our hearts with that royal blue coloured off shoulder gown with her hair neatly tied behind. Ranveer and Vaani do make a really hot pair on-screen and after seeing them together at the Befikre trailer launch, we have to say that they are the new ‘It’ couple of Bollywood!

Dont you think so, guys?

The trailer of Befikre is finally out and it looks really good. This is the first time when Ranveer and Vaani are going to be seen together and they look just so sexy.. The film has been entirely shot in Paris which is why the film makers decided to come up with the idea of releasing the trailer there. Also, Paris is the city of love and what better place could they have found to celebrate love?! 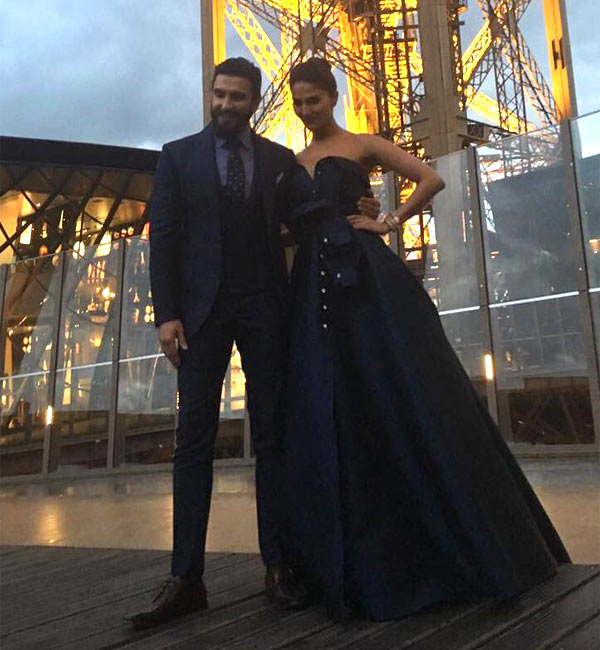 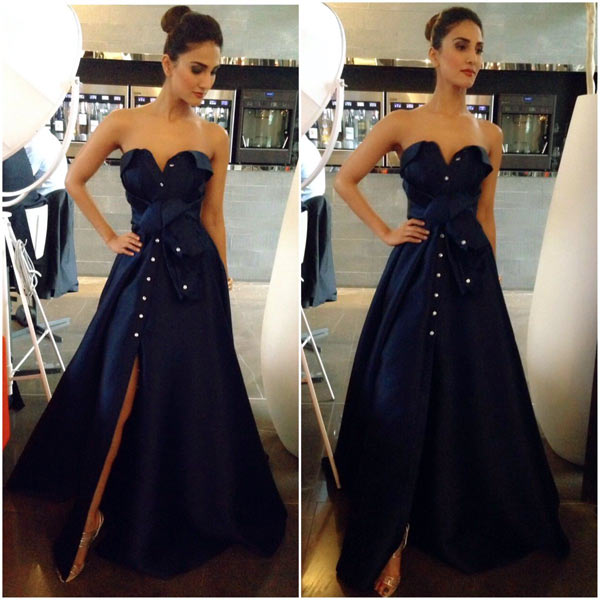