2.0 has been in the news for years now. Fans or no, everyone has been waiting to catch a glimpse of this magnum opus which is laced with superlative VFX. The teaser released yesterday and left everyone wanting for more. We did tell you that the netizens are not so kicked about the film’s teaser especially the visual effects. But that didn’t rob the teaser of its admirers. In just 24 hours, the teaser has managed to clock 32.4 million views which are simply incredible. 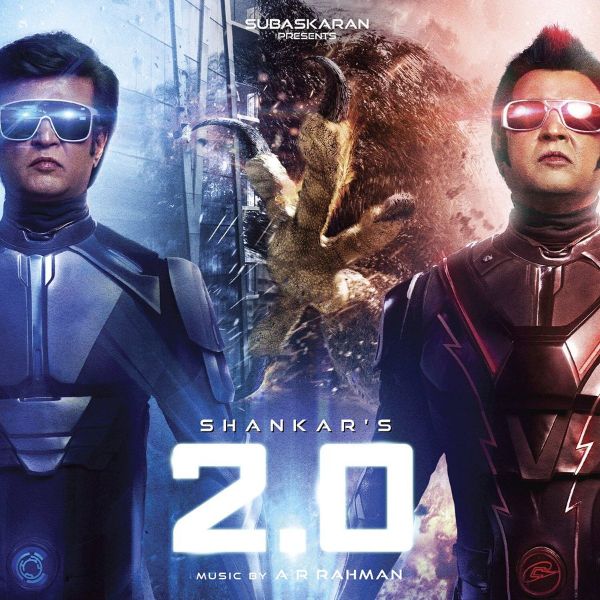 2.0’s teaser has kickstarted a mass discussion on social media and one thing that’s everyone is asking is, “Did you like it?” We liked it for sure. The wait for the same has been long but it was definitely rewarding. If watching Rajinikanth back as Chitti was amazing, Akshay Kumar turning into a bird is highly amusing and menacing at the same time. It’s a $75 million film which is all set to release on November 29. You can imagine the hype surrounding it. Plus all this while, the film was struggling to find a release date. It was supposed to release on Diwali last year, then January 25, it later moved to April 27 and finally stopped at November 29. No wonder the teaser managed to gain so many views in a record time.

& Thanks to the lovely fans who showed amazing response for our #2Point0 Teaser across all theaters. pic.twitter.com/wOWcCkIpSL