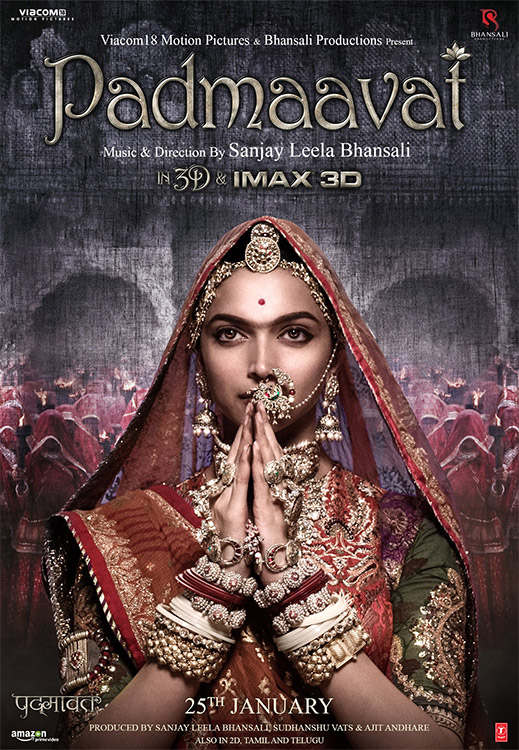 Sanjay Leela Bhansali’s magnum opus Padmaavat (earlier Padmavati), which was originally scheduled to release on December 1 in the last year due to protests against the film from the self-vigilante groups. With five modifications, changing the title and putting the disclaimer, the makers have announced the official release date to January 25 during the Republic Day weekend. The film will clash with Akshay Kumar’s Padman at the box office

Aiyaary – February 9
Sidharth Malhotra and Manoj Bajpayee starrer Aiyaary was earlier scheduled to hit the screens on January 26 but avoid the clash with Padman and Padmaavat, the producers of this gripping thriller have postponed the release to February 9. The film might have averted the big clash but will lock horns with Sonu Ke Titu Ki Sweety at the box office. 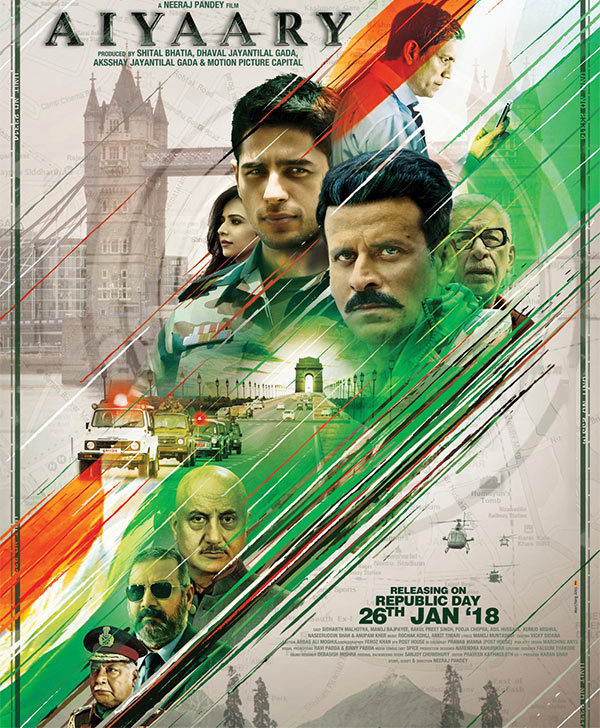 2.0 – April 14
The most expensive Indian film made on the mammoth budget of Rs 400 crore, 2.0 features Rajinikanth and Akshay Kumar in the lead roles. Throughout the journey, the film has changed its release date many times. Right from Diwali last year to Republic Day this year and later to April 27. The investors have now finally settled on April 14, which also marks the Tamil New Year. 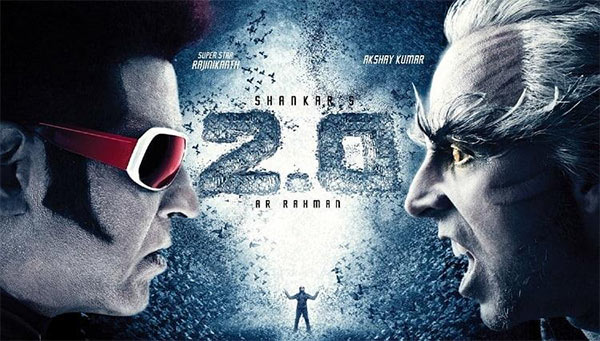