Kim Kardashian has one of the most famous butts in the world, and now, she’s sharing her gym routine so you can copy it to get that booty!

Kim Kardashian, 36, is in the best shape of her life! A body like that doesn’t just happen — Kim has been putting in the work at the gym. “Today is major leg day,” Kim said on Snapchat on September 23. Obviously, there was a lot of squatting involved, and heavy weights! It’s clear Kim has been putting in the time and effort! She showed off her entire routine, which included deadlift squats, followed by power sled pulls. Next, she transitioned into a set of Romanian deadlifts, and then a seated leg press circuit. Finally, she did glute kickbacks against a weighted machine. THOSE are the moves that will get you a seriously toned booty! 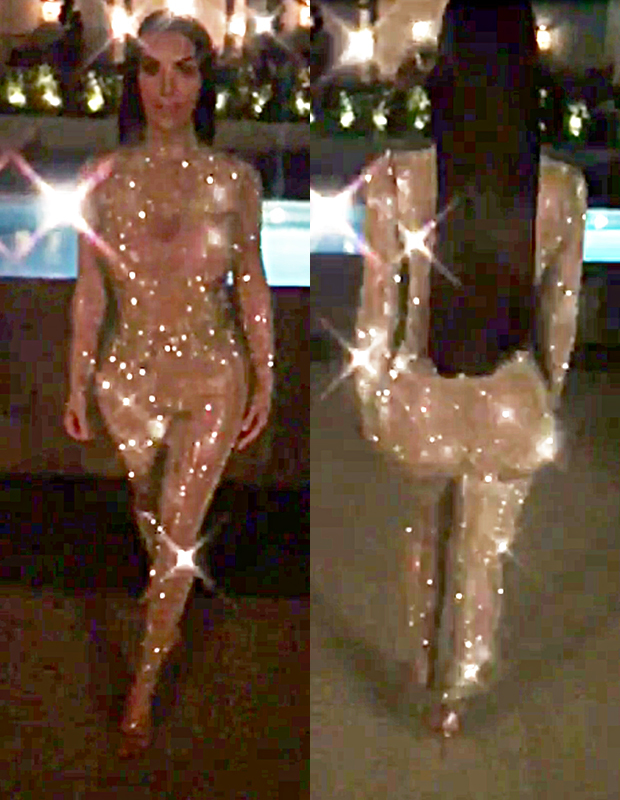 Kim’s sister Khloe Kardashian just shared a booty-busting workout routine on her website. That routine included lunges, jump squats, and jump switch lunges. Her trainer Don does a “4 quarter” technique for optimal results. Adding a jump or dynamic movement to squats and lunges adds a cardio element, so your heart rate is high and you burn more calories! “A lot of times, women say, ‘I want a bigger butt’,” Don explains. “What they are really asking for is the separation of their butt to thigh ratio. To really separate that, [you need to do] lunges and squats.”

Kim is seriously committed. In January, she revealed, “I work out every single day for over an hour.” 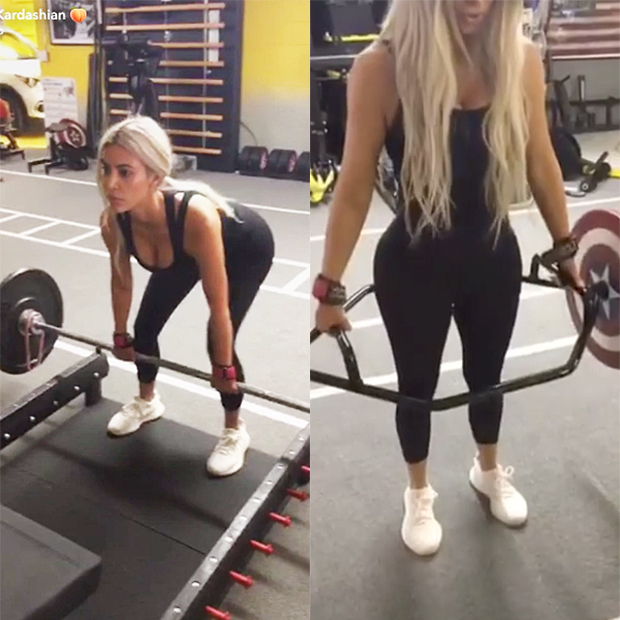