Kareena Kapoor Khan spotted in Bandra with Tusshar Kapoor and Aftab Shivdasani! heck out how radiant the soon to be Mommy looks in the red outfit!
Teaser-Kareena-Kapoor-230916
Priyanka Chopra might’ve created a stir with her Emmy 2016 red carpet appearance. In fact, her Jason Wu gown even got PeeCee a big thumbs up from the fashion police! So of course, having said that, she left an impression throughout the week. However, with just one spotting of Kareena Kapoor Khan on 23rd September, i.e. a Friday evening, we’re left with an elated feeling! Has Bebo ever upset us with her fashion sense? Be it before pregnancy or after, she continues to enthral us with her impeccable style. And while we spotted her chilling with buddies, looking oh-so-cute that we instantly had to bring it to you!

Red is a colour that usually resembles hotness or sultriness, however, with Kareena donning this insanely chic kurta, we couldn’t help but use the word cute! Doesn’t she look cute and adorable in this red ensemble? The raw silk fabric brought more glow to this already pretty actress’ face! We spotted her having lunch with Tusshar Kapoor and Aftab Shivdasani. If you remember, Tusshar and Bebo gave their first hit in Mujhe Kuch Kehna Hai and ever since then, they’ve been in good terms. So did she meet up with him to talk about his new role as a father? Of course, they both can give each other some parenting cues as he recently became a father of a healthy boy while Bebo is soon gonna join the hot mommy brigade!

This ain’t the first time, Mrs Khan has managed to blow our mind with her simplest outing. In fact, all her maternity outings have been a phenomenal trendsetter, thanks to the uber cool and chicness it emits. Pregnancy is not something that would stop Bebo from leading a normal life. She even stated in all her recent interviews that pregnancy wouldn’t be something to stop her from doing what she wants. In fact, she even stressed on how people should stop treating her like a corpse for being pregnant. Well, the actress recently turned 36 and there was an intimate birthday party held where all her close buddies had come over. (Also Read: Kareena Kapoor Khan is NOT playing a pregnant woman in Veere Di Wedding!)

Bebo is currently seven months pregnant and is due in December. Its quite exciting for us as we’re already dying to see Kareena’s baby! Post delivery, she will soon be joining Sonam Kapoor, Rhea Kapoor and the other ladies on the sets of Veere Di Wedding. We hear she won’t be taking any sort of break as the actress herself confirmed the same. Rumours of her playing a pregnant woman are also false. She has revealed that, “No, [I’m not playing a pregnant woman]. I will [also] not have six-pack abs, but I will have three-pack abs in the film.” (Also Read: 36 times Kareena Kapoor Khan proved she is a total style diva!) 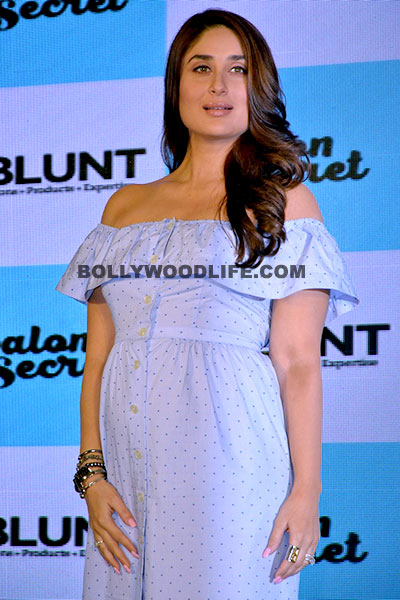 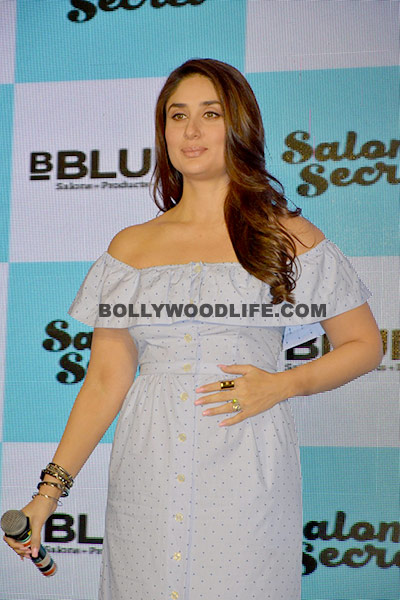 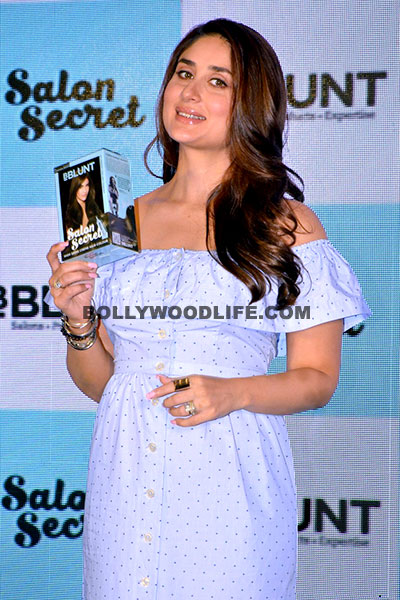 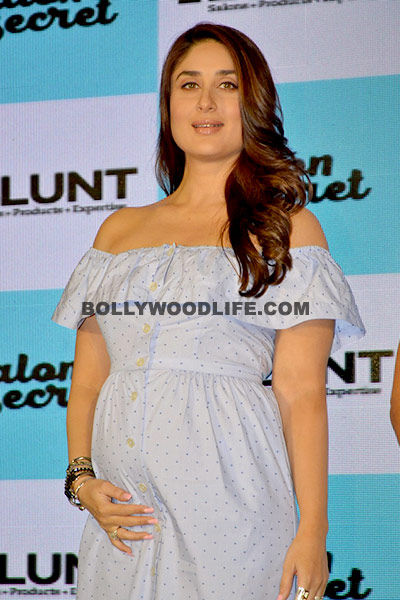