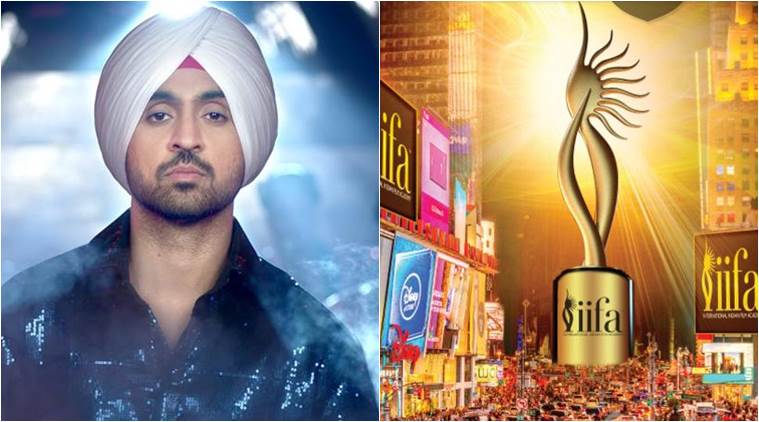 What’s Bollywood without the presence of Salman Khan, Alia Bhatt, Katrina Kaif, Shahid Kapoor, Sushant Singh Rajput, and Kriti Sanon? The galmourous event will also include performances by them. If you are a citizen of US, living in New York, it’s time you purchased your tickets. The city will host, some of the notable guests and dignitaries from India.
IIFA is not just a stage where celebrities arrive to have fun and entertain. It has also been the platform that brings together international superstars and Bollywood stars. IIFA has brought together the finest of entertainment to light up the stage wherever they go, from International superstars, Angelina Jolie, Jackie Chan, Thora Birch, Kylie Minogue, John Travolta, Hilary Swank and Kevin Spacey among others. We wonder which star will grace the event this year.
IIFA awards will be held on July 14 and 15.