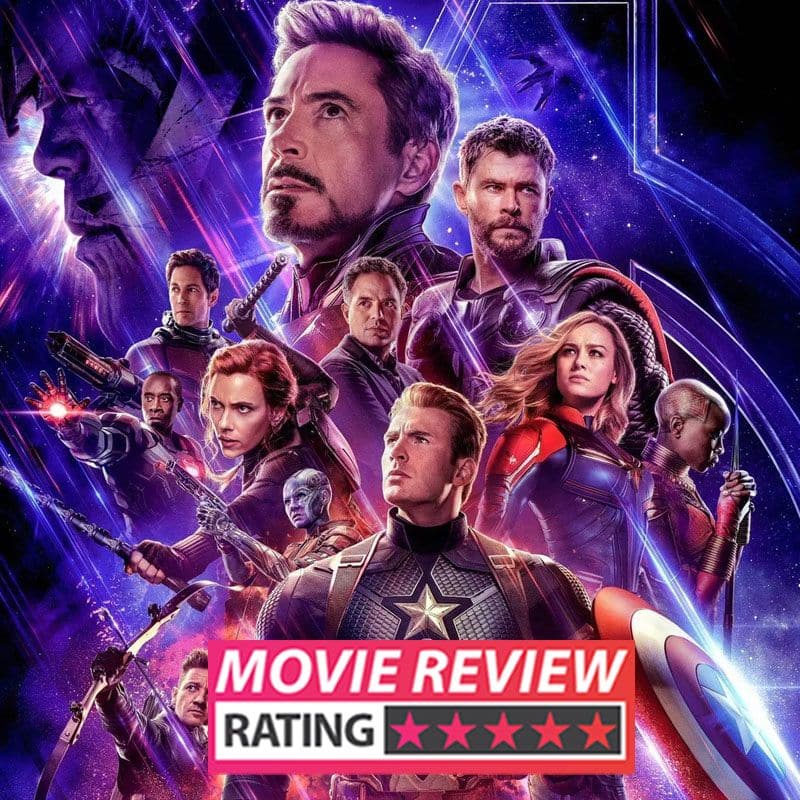 This is not an Avengers: Endgame review. Cause a review can get too technical. And if you have lived in the Marvel Universe for over a decade, then you know that the final chapter will be a special one. This easily has been the most followed and awaited release in years. Avengers: Endgame is a summation of all our feelings and emotions, those goosebumps amplified over a million galaxies and the tears flowing endlessly as the screen comes to a blink.

For those who haven’t followed the films and worshipped the key characters – The Avengers, this experience might make you revisit this legacy of work and understand the fan euphoria and hype surrounding it. The final chapter picks up from where the last ended. The world as we know has withered to dust. The only surviving members of the Avengers are on one mission only – to bring the world as we know back to its former glory and reunite families with their children. Avengers: Endgame is a story of undying hope, of resilience and the human spirit which will grab hold of every single silver lining in the dark and stormy cloud to make things work for the better. The price is simple – sacrifices will have to be paid and they come at a huge cost.

Avengers: Endgame is super high on emotion. While the VFX and fight sequences are the best we have seen in the business, it’s the writing and the dialogues that are the real heroes of this majestic ship. When director Joe Russo asked fans to carry boxes of tissues with them, he wasn’t kidding!

Without getting to the dangerous spoiler territory, I can easily say that Avengers: Endgame does justice and more to every fan fear and speculation surrounding the film. Fans of Captain America, IronMan, The Hulk, Hawkeye and rest of the ensemble will have no reason to complain.

Thanos, whose hunt is the epicentre of this film, has so many diverse shades that you might sympathise with his followers and those who actually root for his destruction of the universe.

I watched the film like it should be, without an intermission and it served me tea that I wasn’t ready for! The sheer magnitude and canvas of the climax of Endgame is hard to put down in words. The only other final chapter that comes close to this befitting franchise might be Return of the King from Lord of the Rings series. But that’s a different universe and the Avengers bring a different connect with its fans.

Do expect tons of cameos, surprises, special appearances, throwback moments that will stay with you for days. While I still reel under the effect of this operatic finale, all I can say is that the words ‘I am Iron Man’ are now forever etched in my memory to last for a lifetime. Avengers: Endgame is an experience that showcases the real beauty of movies, their power to change our lives, give us hope, entertain us and make us feel human. Cause we all need a lot of that in these times and what better way to remind ourselves of our humility than to watch superheroes be humbled. A grand salute to the entire cast and the directors Anthony and Joe Russo for making this generation of fans get the privilege of experiencing this adventure. Sadly, the words ‘Avengers Assemble’ won’t be heard on the big screen ever again. Do watch this on IMAX and here’s a tip – keep that phone switched off cause you won’t be looking at it!!