Producer Sajid Nadiadwala is all set with his multiple projects hitting the screens soon. Inside sources from the within the industry have told Bollywood Hungama EXCLUSIVELY that Sajid has roped in famous director Abhishek Chaubey for his next venture and the casting for the show is underway. Though more details are not available about the film, stay tuned to know more. 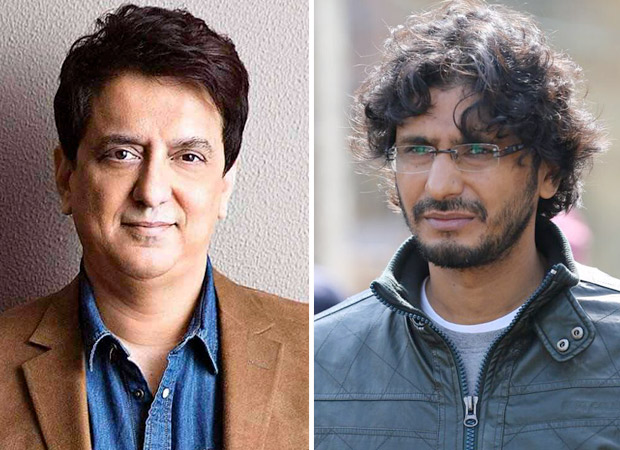 Sajid Nadiadwala is currently busy with the post production work for Housefull 4. The movie is in the period films genre and the makers have used a lot of VFX to get the theme of the film right.

Abhishek Chaubey’s last film was Sonchiriya which hit the screens in March.