Ishaan Khatter is following Shahid Kapoor’s footsteps literally
Shahid Kapoor’s darling brother, Ishaan Khatter is yet to make his B-town debut but the star kid is gearing up for it already. Ishaan, who is currently shooting with the debutante, Janhvi Kapoor, for Karan Johar’s Dhadak is already taking all the essential style cues and inspiration from his elder brother Shahid Kapoor. While Sasha had no mentor to groom him when he made his debut with Ishq Vishq in 2003, Ishaan is fortunate enough to have him by his side. Right from advising him about his link-up rumours to grooming him as an actor, Shahid is taking all the necessary steps as a mentor and brother of course.
It won’t be wrong to say that Ishaan, too, is more than willing to follow in brother Shahid Kapoor’s footsteps. They say there’s no better buddy than a brother and the saying holds true in Shahid – Ishaan’s case. From taking gym lessons to the way he styles himself these days, Ishaan is taking all the notes from his elder brother and the similarities are hard to ignore. And if you have a brother who’s been in the same industry for more than a decade now, you might as well learn things from him and utilise his experience to the fullest. Today Shahid is in a position to correct him if and when he goes wrong, so there’s no way that the young actor needs to shy away. From copying similar Insta posts to their obsession for cool shoes, there’s a lot common between Shahid and Ishaan. And the fact that Ishaan shares his passion for the dance like Shahid speaks volumes of their similarities and how inspiring is the Padmaavat actor for his brother. Though Mira Rajput believes Shahid’s a better dancer but she thinks Ishaan’s a better actor. And while you may assume us to be exaggerating about the similarities between the duo, we have pictures to prove you a point. 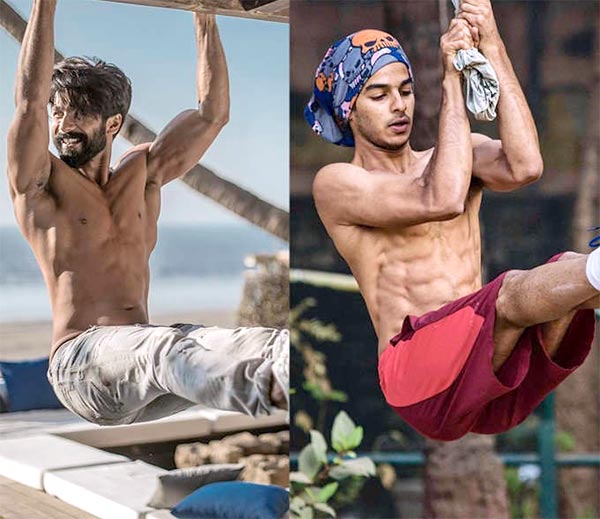 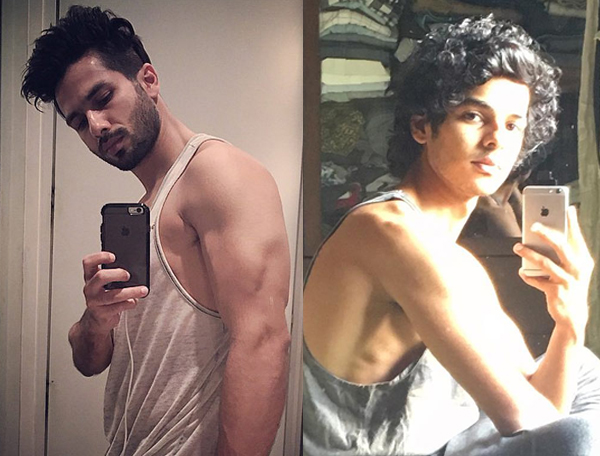