Academy voters gathered for a special screening of the Los Angeles-set musical.
‘Tis the season. Awards season, that is, as Bradley Cooper hosted a special La La Land screening for pal Emma Stone on Monday night. And his Aloha co-star is not the only one he’s a fan of.

Cooper assured audience members (a majority who were Academy voters) at the Harmony Gold theater in Los Angeles that they would look back on the night and very moment where they got to join the “next great director” Damien Chazelle for the screening of his much buzzed-about film.

As for Chazelle, he says he’ll remember the journey to that very moment, as well as having a tough time saying goodbye to the film once it had to wrap. “With this one it was hard because I tried to get it off the ground for six years. Once we were shooting it it felt like, ‘We better not screw it up. This is our one shot.’ When you’ve waited that long to have your one shot to shoot a film, you don’t want to leave it with any regrets,” the helmer told The Hollywood Reporter.
He added, “This one in particular I tried to shoot as much as I could, edit as much as I could.”

Of what he hopes audiences take from the film and the “wow” moment of it all, Chazelle told THR, “There’s something about some of my favorite musicals that they put me in a sort of heightened state where I feel like I’m floating out of the theater rather than walking out. I want to capture a little bit of that feeling, but at the same time not have it be a purely escapist movie have it also be something that makes us think about choices we’ve made in our lives or those different paths and where we can go and how we choose to balance our personal lives with our professional pursuits.”

Said Justin Hurwitz, the film’s composer and longtime friend of Chazelle, “I hope some people leave being blown away by the fantasy sequence at the end because it’s a showcase for all of us. Obviously [for] me, it’s nine minutes of score and that closes the movie, but also the production the costumes, the direction, the way Damien tells the story with all images and the choreography. It’s such an elegantly put together sequence from all departments. 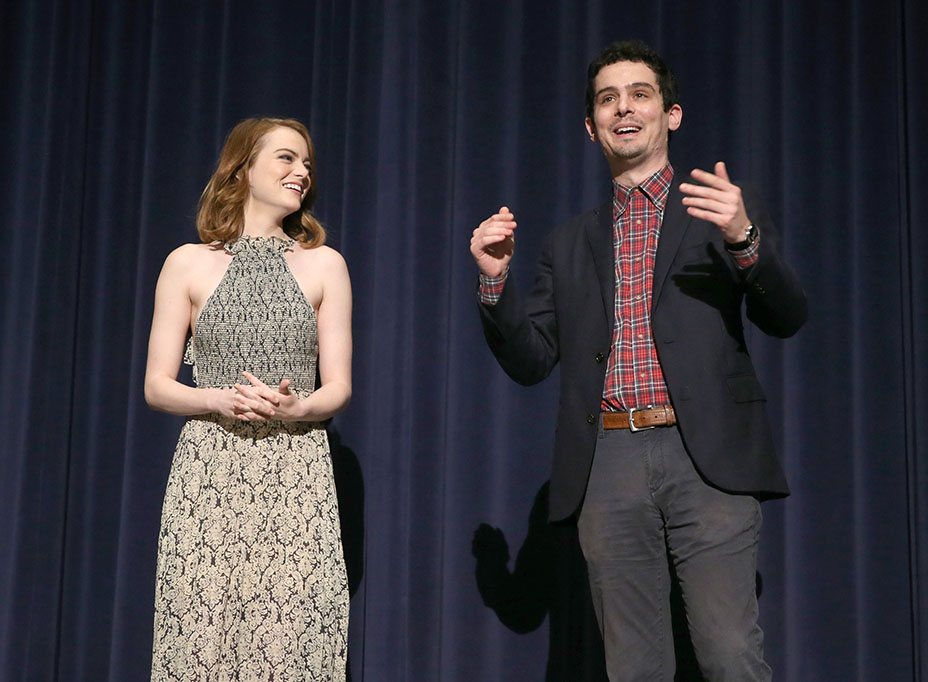 He added, “Narratively, it’s such a beautiful idea. That sequence was in Damien’s first script. He always wanted to go back and rewind the relationship and show what it could’ve been through this fantasy montage.”

Laura Dern was a fan of the ending sequence and more importantly, Chazelle, who she cites as her “adopted brother.” “It’s the greatest Christmas present you ever dreamt of,” she said.

As for the future of the 31-year-old director, “Damien is going to challenge himself,” says La La Land producer Jordan Horowitz. “I hope he continues to surround himself with people that are challenging him. He’s simultaneously the most collaborative and confident filmmaker that I’ve ever worked with.” 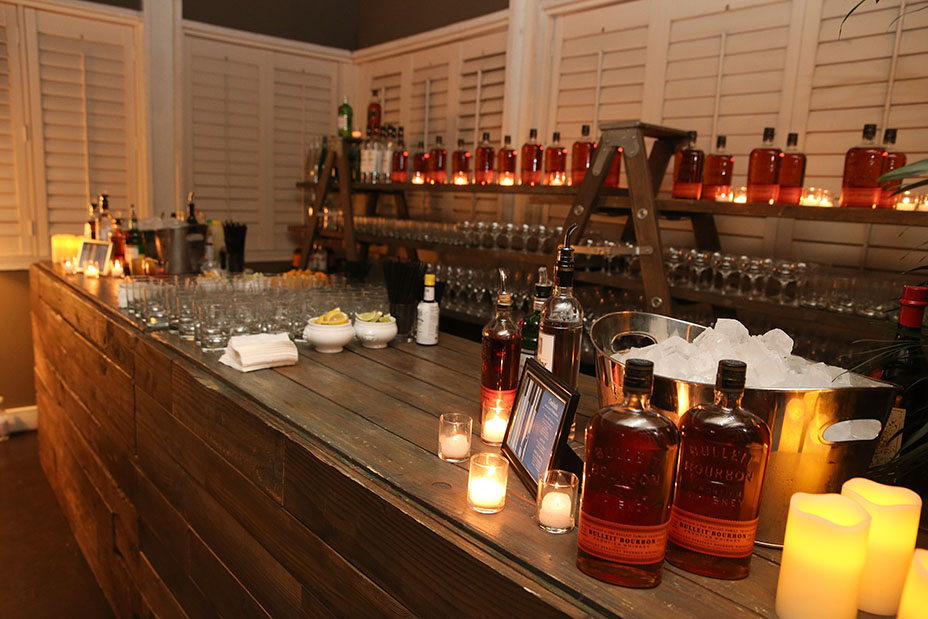