Priyanka Chopra is the symbol of beauty, style and grace. She is a global star and has an amazing number of fan following. But now this uncanny photo Priyanka Chopra’s look alike is getting viral on the internet. Navpreet Banga, a Vancouver-based vlogger is famous for her fitness videos.

You cannot make out the difference between 21-year-old Navpreet and 33 years old Priyanka Chopra. Well, she not only looks like her but her voice sounds similar too. It is hard to believe that she has so much of resemblance to PeeCee. Navpreet is a famous video blogger. And the youtube channel Browngirllifts is quite famous. Well, you must check out her pictures to believe us. She is Priyanka’s carbon copy and while Priyanka is away we surely have someone to talk.

On the note, Priyanka is in New York and the lovely actress is busy shooting for the season 2 of Quantico. The actress will soon make her Hollywood film debut with Baywatch. And as far as Bollywood is concerned Priyanka was last in Bajirao Mastani. We really want to see her in a Bollywood film soon.

Meanwhile, do check out the pictures of Priyanka Chopra’s look alike and tell us about it in the comments below. 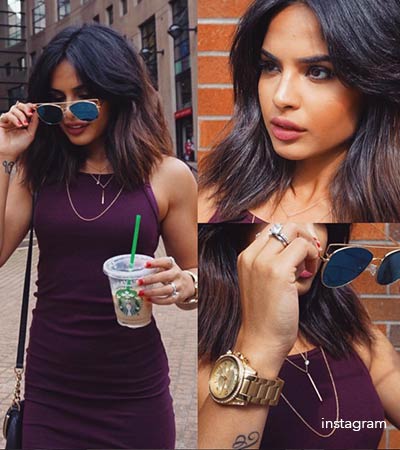 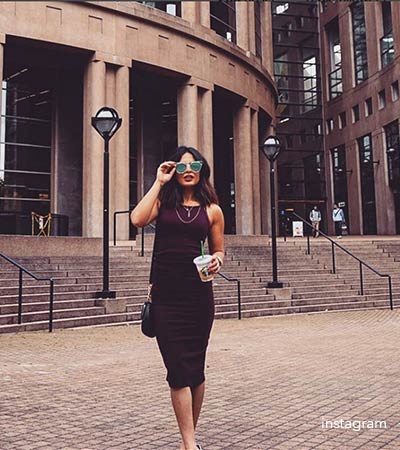 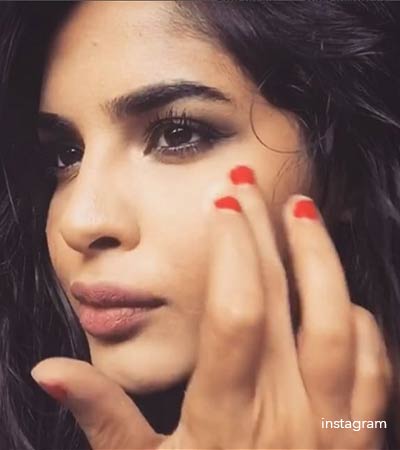 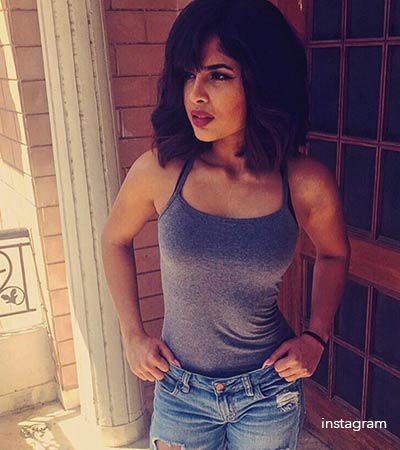 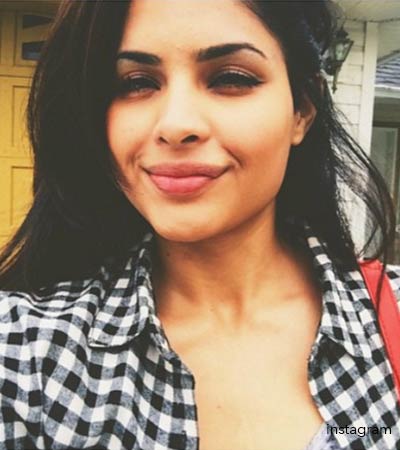 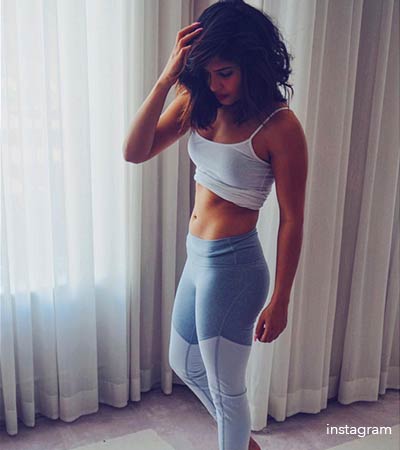 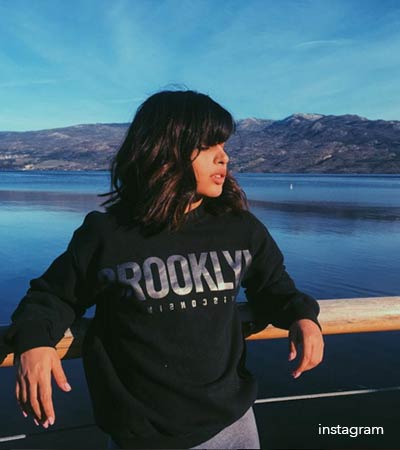