It’s official: The USA Women’s Gymnastics team has totally redefined squad goals! The Fab Five are in Rio for the 2016 Olympics, and they’ve been having the time of their LIVES. Check out all their fun pics here!
Simone Biles, 19, Gabby Douglas, 20, Aly Raisman, 22, Laurie Hernandez, 16, and Madison Kocian, 19, are not only teammates — they’re best friends! The ladies make up the 2016 Women’s Gymnastics team at the Rio Olympics, which means they’re also this year’s version of the Fab Five. With Games kicking off on Aug. 5, the team has been in Rio all week long preparing, and it definitely hasn’t been ALL work!

The young gals have been consistently updating their Instagram pages to show off all the fun they’ve been having in Brazil, and we have to admit, we’re totally envious of their friendship AND the journey they’re on. Not only do they work SO hard, but they clearly play pretty hard, too.

From team practices, to checking out the city and climbing inside the Olympic rings, these five have really been making the most of their time ahead of the Games. Oh, and they even all got matching ‘Squad Goals’ tank tops, which just makes us love them even more. Plus, they’re right: They ARE squad goals to the highest degree!

After the Opening Ceremonies on Friday, the girls will have one day before things get really serious: The qualifying round for their sport is set for Sunday, and it’s definitely going to be some tough competition. We’re confident in our girls, though! 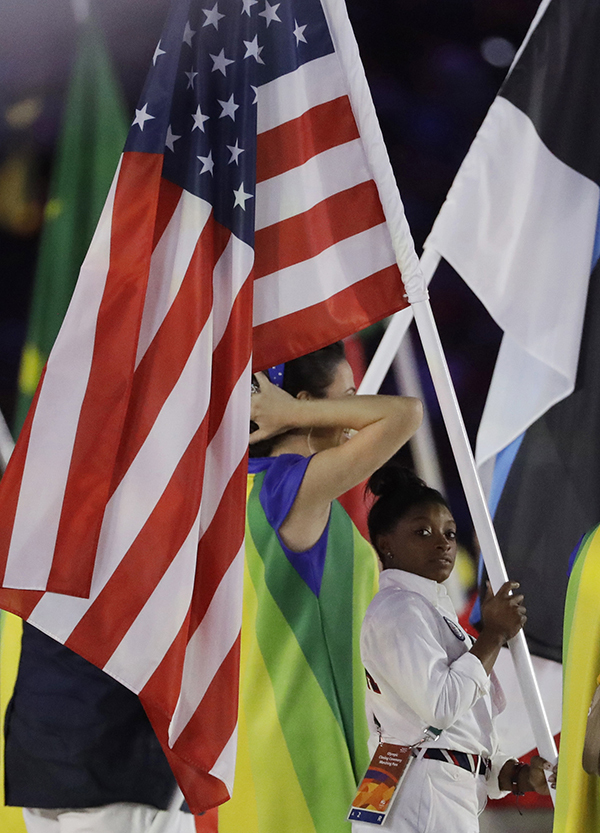 Copyright 2016 The Associated Press. All rights reserved. This material may not be published, broadcast, rewritten or redistributed without permission.
Mandatory Credit: Photo by Matt Dunham/AP/REX/Shutterstock (5837969k)
Simone Biles carries the flag of the United States during the closing ceremony in the Maracana stadium at the 2016 Summer Olympics in Rio de Janeiro, Brazil
Rio Olympics Closing Ceremony, Rio de Janeiro, Brazil – 21 Aug 2016 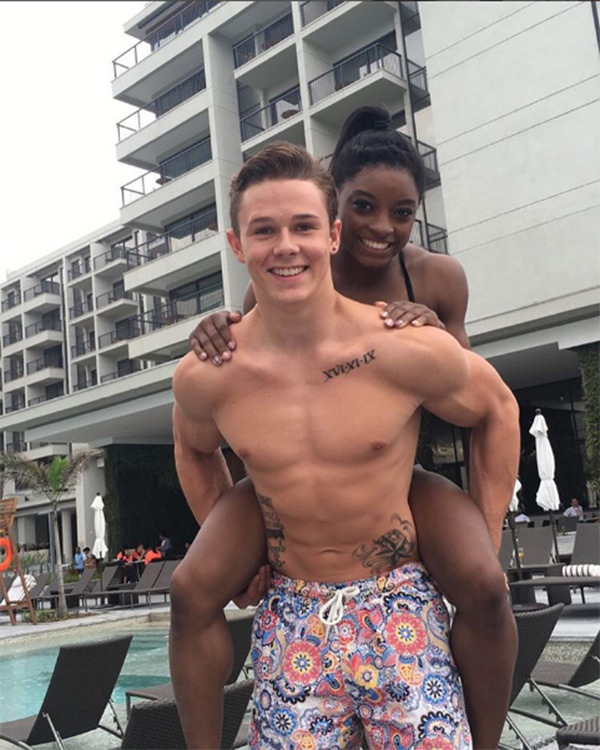 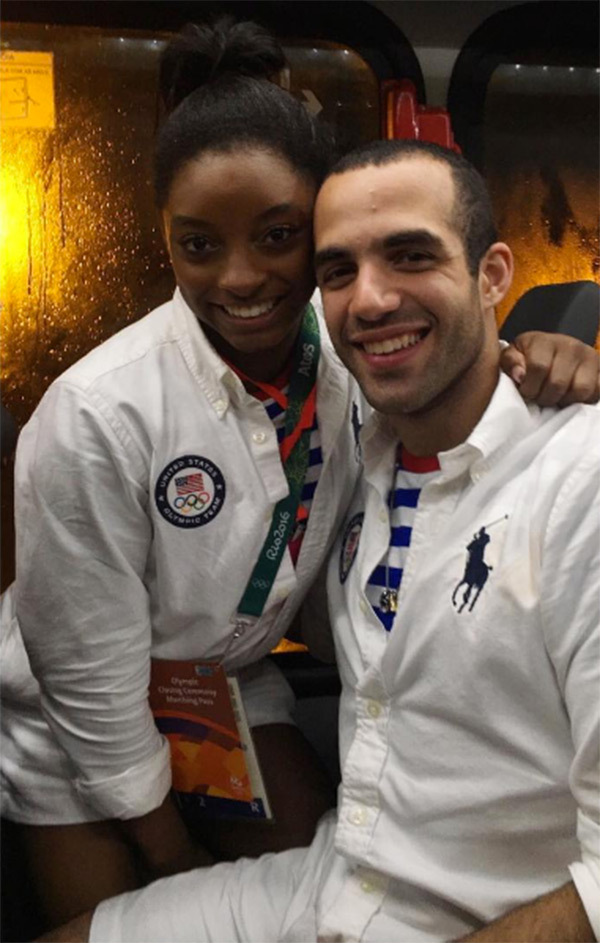 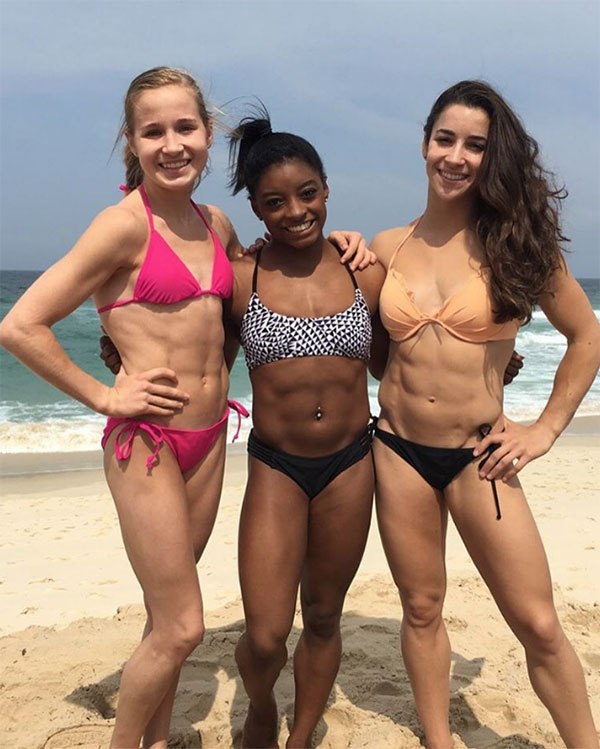 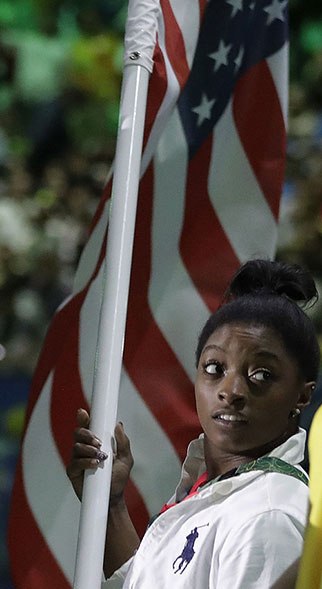