Spider-Man: Far From Home, which was scheduled to release in India on July 5, will now open on July 4.

Tom Holland’s Spider-Man: Far From Home will arrive in India a day earlier than scheduled – all thanks to the widespread fan frenzy for the film in the country. The film, which was scheduled to release on July 5, will now open on July 4. Sony Pictures Entertainment India made the announcement on Tuesday via a statement. The film will release in English, Hindi, Tamil and Telugu. 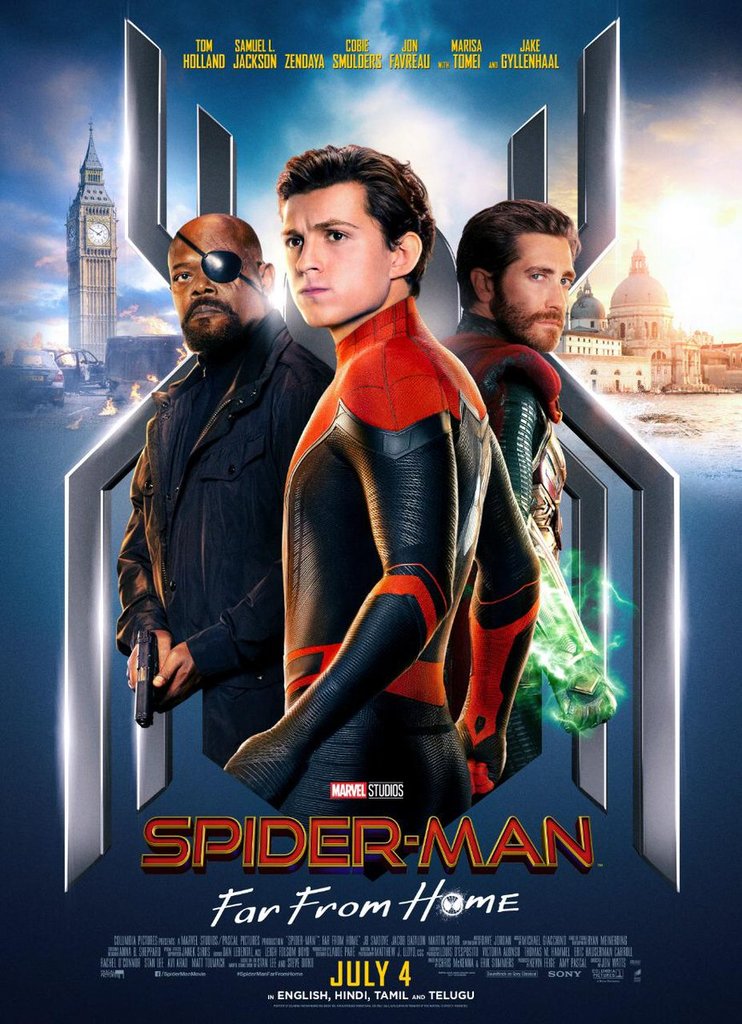 Holland was introduced as Spider-Man in Captain America: Civil War in 2016. He got his first solo movie with Spider-Man: Homecoming, and will be back as the superhero with his second solo movie Spider-Man: Far From Home. Jon Watts’ film follows the aftermath of Avengers: Endgame. The trailer shows how Holland as Peter Parker and Spider-Man is dealing with the death of Iron Man/Tony Stark.

On the change of the release date, Vivek Krishnani, Managing Director, Sony Pictures Entertainment India, said, “Spider-Man is the most loved superhero in India, and with such unprecedented anticipation and hype around Spider-Man: Far From Home, we have decided to release it a day prior on July 4.” The early advance bookings for the film will open on Sunday.