Radio City, India’s leading radio network, to beat the heat the summer in Mumbai, launched the ‘Cutting Paani’ initiative, with an objective, to create awareness about wastage of water and an urgent need to save it. An extension of Kar Mumbaikar, the ‘Cutting Paani’ campaign encouraged restaurants and corporates to serve only half a glass of water to avoid excess wastage. 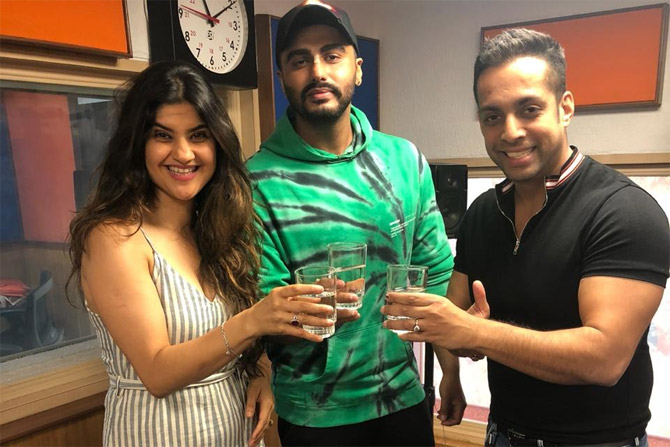 As a part of the ‘Cutting Paani’ campaign, Radio City played stories of Mumbaikars on air, highlighting easy hacks that help in saving water. Taking the initiative on ground, Radio City RJ’s raided’ local restaurants, high end hotels and corporate offices to educate people about the diminishing supply and the dire need to conserve water. Radio City collaborated with AHAR, the Indian Hotel and Restaurant Association, to distribute stickers of ‘Cutting Paani’ certification for restaurants and hotels across the city.

To add a zing of entertainment and quirk to the initiative, a peppy song and video titled ‘Cutting Paani’, was created and amplified on social media to educate citizens on importance of saving water making this campaign a success.

Radio City across its social media handles, shared engaging videos of listeners and celebrities pledging their support for the campaign. With initiatives like ‘Cutting Paani’, Radio City continues to influence a positive change in the society by leveraging the immense power of radio.