Which Jodi makes it difficult for you to take your eyes off them?
Katrina Kaif and Akshay Kumar were seen together at an event this weekend after seven long years and the internet just couldn’t keep calm. While fans can’t stop gushing about Salman Khan and Katrina Kaif’s chemistry and are eagerly waiting for Tiger Zinda Hai, these pictures of Kat and Akshay might make you root for them instead. The sizzling duo, who has delivered hits like Namastey London, Singh is Kingg, were one of the most loved jodis before Katrina made it big in Bollywood. Watching them together at an event brought back all those memories and we can’t decide which team we are on, as of now.

Katrina and Akshay met for 9th Akshay Kumar Kudo Tournament’ in Mumbai this weekend and only when we saw them with each other did we remember just how good they looked together. Can someone please cast them in a movie already? Coming back to Katrina’s chemistry with Salman, the two have shared a very different relationship in the past few years. From being lovers to now being friends, the two have been inseparable, as always. In fact, at Salman Khan’s recent Diwali bash at Arpita’s residence, we saw Kat mingling with the entire Khan-daan. The two, who are soon going to be seen together in Tiger Zinda Hai, have been teasing us with glimpses of their sizzling chemistry by sharing pictures from the sets of the film.
While we are having a tough time deciding as to who makes a better pair with Katrina, we are sure you will be able to help us. And to make your job easier, we have also put together some off-screen pictures of the actress with both the actors. This should help you assess who shares better chemistry as pictures never lie. Scroll through and don’t forget to vote below… 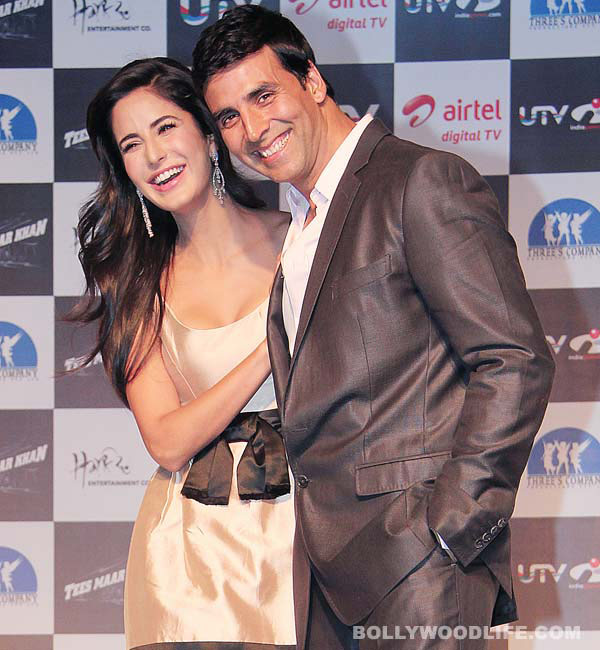 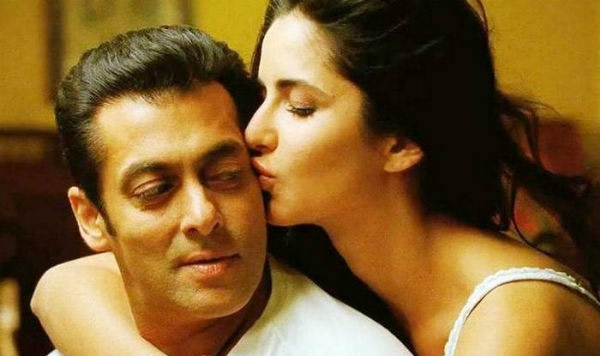 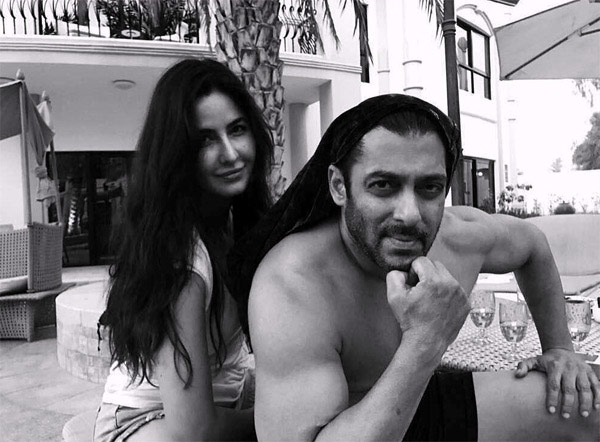