Kareena Kapoor Khan’s latest photoshoot will compel you to say, HOT DAMN!
What could be a better way to end 2017 than watch Kareena Kapoor Khan sizzle on a magazine cover? The newest yummy mummy of B -town poses for yet another cover of a top fashion magazine and all we can do is stare at her with awe. Kareena Kapoor Khan is the cover girl for Vogue India’s January issue and we thank the publication for giving such a sexy start to 2018. If you all went bonkers after watching Salman Khan and Katrina Kaif shine on their December issue with their irresistible chemistry, Kareena’s new photoshoot might just intensify and raise the bar. As Bebo holidays in the chilly climate of Gstaad, Switzerland, her new set of pictures make it worse for us with so much hotness here. Shedding all her pregnancy weight and getting back to her fitter than ever avatar, Kareena Kapoor Khan gives us a new reason to adore her and well, what can we say, we are awestruck!
Flaunting a thigh -high slit dress, one-off shoulder golden dress from Gucci and staring right into your eyes, Kareena Kapoor Khan has never looked this hot. Mrs Khan or should I say, the Begum of Pataudi, Kareena was always firm that she won’t let her pregnancy be a hurdle in her career. She started the trend of having a stylish and chic maternity wardrobe and her saga of being a trend setter continues even today, a year after she delivered her first child. Being Bollywood’s first fashionista, it didn’t startle us when Bebo was all set to mark her second innings in Bollywood, with a much stronger and dedicated determination. She vowed to look her best in Veere Di Wedding and from what we see, she’s good in keeping her promises. Striking a chord with her fans and viewers and sticking to her infallible self, Kareena’s new photoshoot is a sheer delight and that’s the least of how we could describe it. We aren’t exaggerating when we say that, even Oxford dictionary is helpless to find a synonym and describe how sultry she’s looking in these new pictures! 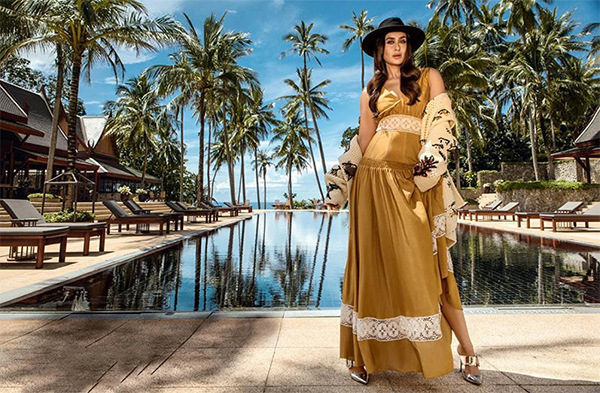 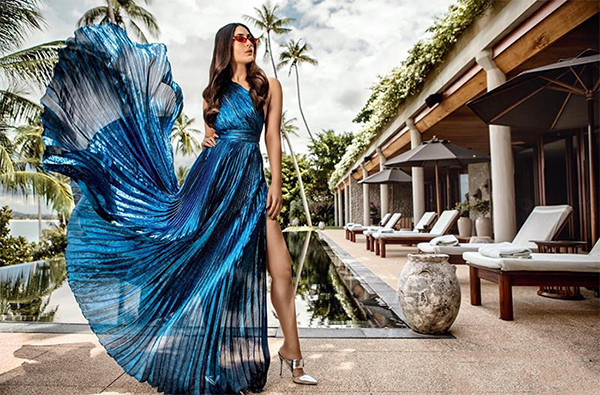 Flitting from one amazing style to another, Kareena Kapoor Khan justifies her new photoshoot which deals with the art of having it all. She’s amazingly hot, desirable, a reigning queen of the industry and an idol to many. When we say, ‘she has it all’, we mean it in every literal sense. As the release of Veere Di Wedding is still few months away, her photoshoots are something to delight all her crazy fans and yes, we are one among them.