Tom Hanks recently said Clint Eastwood was ‘intimidating as hell’ on the set of ‘Sully’ and treated his actors ‘like horses’. He clearly hasn’t worked with these directorial terrors 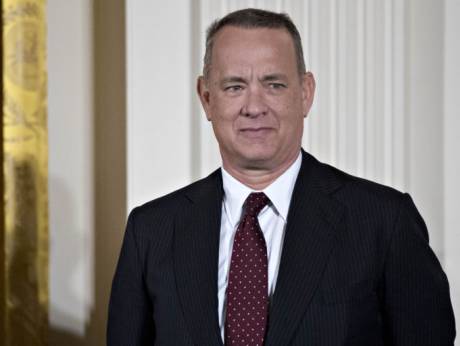 In his acting heyday, Clint Eastwood was a taciturn maestro of understatement. In his Man With No Name or Dirty Harry periods, one eyebrow raised was usually enough to pitch even the most arrogant antagonist into throes of panic and self-doubt, while a simple curl of the lip usually signified that the nearest dude was a dead man walking. So it comes as no surprise to learn that Eastwood’s unusual directing style made Tom Hanks extremely nervous on the set of the true-life disaster movie Sully. “You certainly don’t want one of those Eastwood looks,” Hanks told Graham Norton, in an episode of the chat show to be screened on BBC 1 on November 25.
“He treats his actors like horses, because when he did the ‘60s series Rawhide, the director would shout ‘Action!’ and all the horses bolted. So when he’s in charge, he says in a really quiet, soft voice: ‘All right, go ahead,’ and instead of shouting ‘Cut!’ he says: ‘That’s enough of that.’ It’s intimidating as hell!” And yet Eastwood’s mildly unorthodox methods surely pale into insignificance compared with the behaviour of some of his Hollywood peers. Here are the true titans of on-set tyranny — Hollywood’s most difficult directors to work for:
Alejandro Gonzalez Inarritu 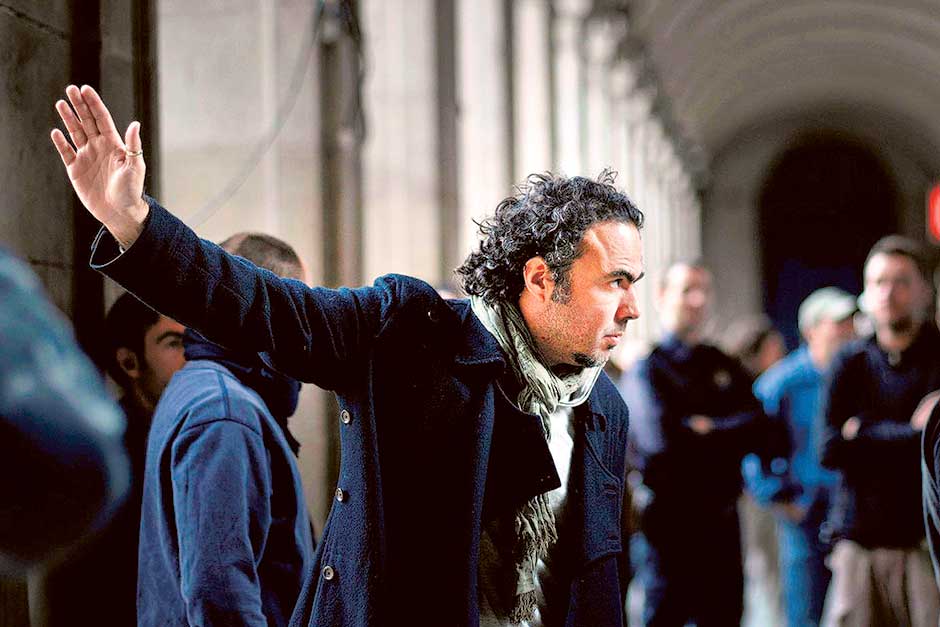 The Mexican director was accused of putting the cast and crew of his Oscar-winning frontiersman epic The Revenant through a “living hell” to indulge his desire to film only in natural light, and with minimal use of CGI, in remote parts of Canada in 2015. Whistleblowers complained they were forced to work in sub-zero conditions, with temperatures unexpectedly dropping to -25C during the shoot, and multiple crew members quitting under the brutal conditions.
Inarritu later admitted to making “bad” and “irresponsible” decisions during filming, but insisted The Revenant’s critical acclaim during the 2015-16 awards season made all that individual suffering worthwhile. “I’m glad that I made that irresponsible decision, but it could have been really bad,” he told Rolling Stone. “Like when you climb Mount Everest and nobody dies, but we were so close! It’s that feeling of relief.”

The crew may have been upset, some telling the Hollywood Reporter that the experience of making the western had been the worst of their careers. But star Leonardo DiCaprio appears to have been fully on board with the tortuous filmmaking process, cheerfully munching his way through raw bison liver in freezing conditions and even climbing into a horse’s carcass on his way to a debut Oscar.
James Cameron 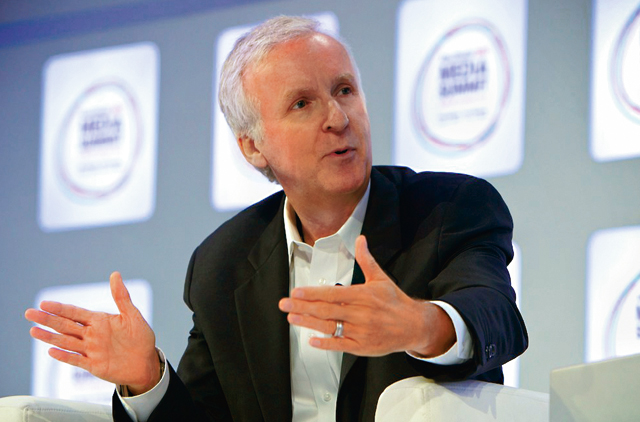 The six-month shoot for Cameron’s 1993 science fiction epic The Abyss is sometimes described as the toughest in Hollywood history, because of persistent delays, six-day, 70-hour weeks and the difficulties faced in shooting underwater scenes. The film was shot almost entirely in a huge concrete containment tank at an abandoned nuclear power station, with Cameron refusing to allow stunt doubles to stand in for his actors. Ed Harris, who at one point believed he was about to die after running out of air during one submerged scene, reputedly found himself in tears while driving home at the end of a week’s shoot, while Mary Elizabeth Mastrantonio suffered a physical and emotional meltdown on set.
Cameron, for his part, asked his stars to pee in their wetsuits in order to avoid wasting time by going to the toilet. But the Canadian filmmaker was unapologetic about the film’s delays, which Michael Biehn estimated meant he was on set for five months in order to shoot for only 3-4 weeks. “For every hour they spent trying to figure out what magazine to read, we spent an hour at the bottom of the tank breathing compressed air,” he told the New York Times.
Stanley Kubrick 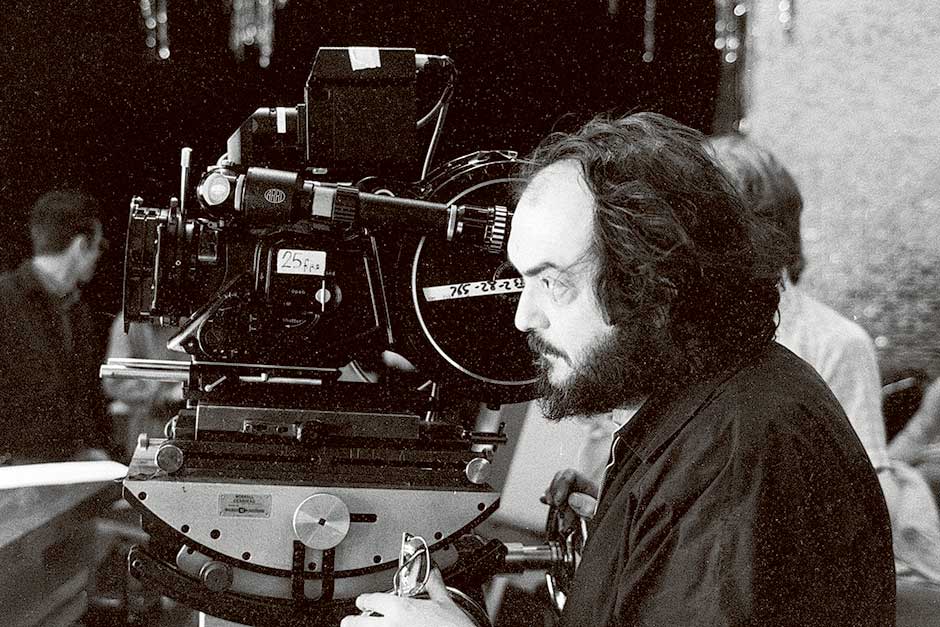 The US director was famed for his rigid attention to detail and refusal to compromise. Kubrick’s unnerving horror classic The Shining made the Guinness Book of Records for a scene featuring Shelley Duvall walking backwards up some stairs, crying and swinging her baseball bat at Jack Nicholson, that required 127 takes to get right. And Nicholson reputedly refused ever to work with the director of 2001: A Space Odyssey and Eyes Wide Shut again after a separate segue in which the camera slowly zooms in on actor Scatman Crothers, as the Overlook Hotel’s chef, took more than 60 takes to get right — causing the 70-year-old to break down in tears.
David Fincher 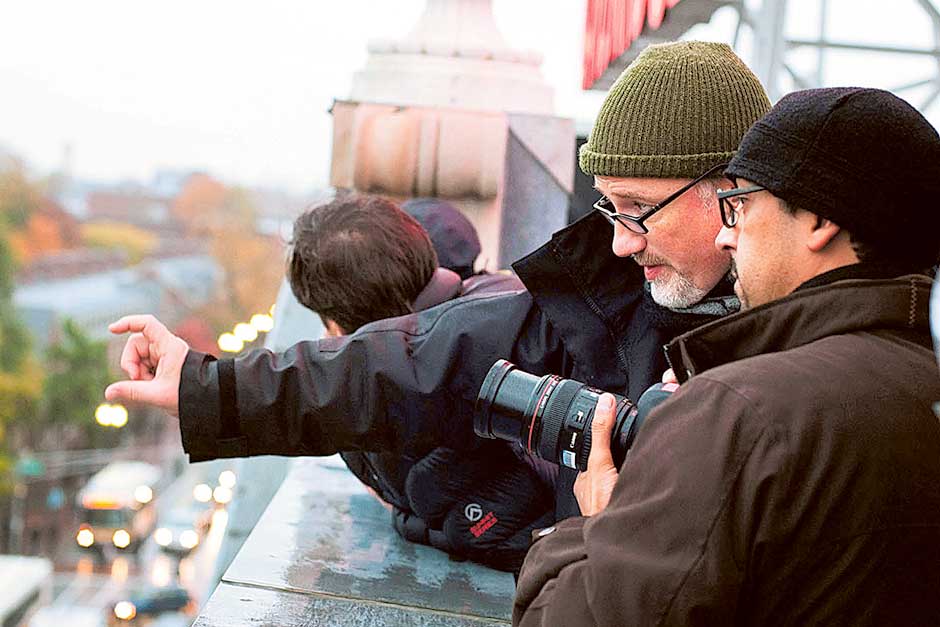 Another filmmaker known for his precise approach, Fincher left Jake Gyllenhaal in a state of extreme frustration during the shoot for austere 2007 serial killer thriller Zodiac owing to his habit of asking a technician to “delete the last 10 takes” while his actors were still on set doing their best to complete a scene. Meanwhile, the Se7en director’s penchant for long working hours caused co-star Robert Downey — before the actor’s post-Iron Man transformation into the world’s most highly paid star — to mount his own private protest involving the placement of discreet jars of urine around the shoot.
“I just decided, aside from several times I wanted to garrotte him, that I was going to give him what he wanted,” Downey Jr told the New York Times. “I think I’m a perfect person to work for him, because I understand gulags.”
Werner Herzog 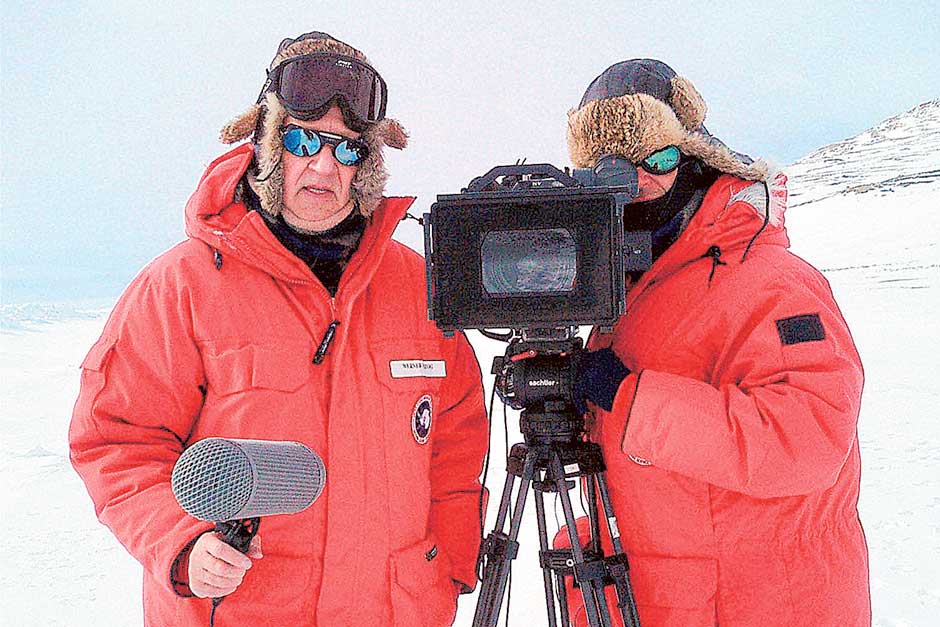 The veteran German filmmaker is well known for threatening his muse Klaus Kinski with a gun when the latter briefly refused to complete filming of 1972’s sprawling jungle epic Aguirre, the Wrath of God. And there is also the time he filmed 1982’s Fitzcarraldo deep in the Amazon, fending off raids by the local Amahuaca tribespeople that resulted in one crew member being shot through the throat with an arrow — he narrowly survived — and his wife requiring eight hours of surgery after being hit in the stomach. But Herzog’s finest hour as a filmmaker from hell may well have come during the shoot for the 1976 documentary La Soufriere. Production saw the director put the lives of his entire film crew at risk by taking them to the small town of Basse-Terre on the Caribbean island of Guadeloupe, which had only recently been evacuated because of a nearby active volcano.
Lars von Trier 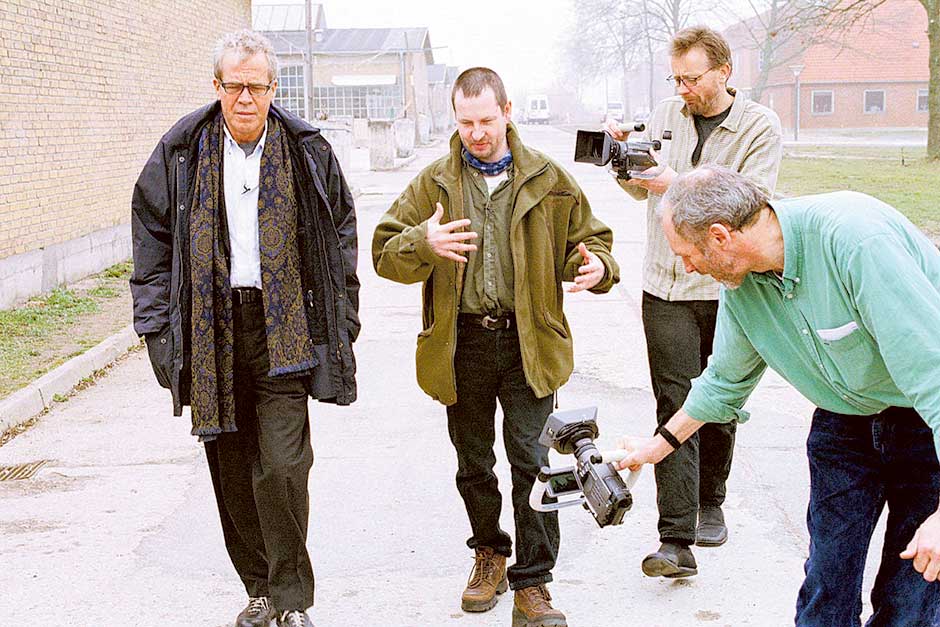 Von Trier is often accused of misogyny for the manner in which he routinely puts his leading ladies, from Emily Watson in Breaking the Waves to Charlotte Gainsbourg in Antichrist, through varying forms of on-screen torture. After completing her turn as a poor Czech immigrant who guards terrible secrets in the Palme d’Or-winning drama Dancer in the Dark, Bjork described Denmark’s enfant terrible of indie cinema as an “emotional pornographer” and vowed never to act again.
“You can take quite sexist film directors like Woody Allen or Stanley Kubrick and still they are the ones that provide the soul to their movies,” she wrote in an essay. “In Lars von Trier’s case it is not so and he knows it. He needs a female to provide his work soul. And he envies them and hates them for it. So he has to destroy them during the filming. And hide the evidence.”
The singer subsequently wrote to Nicole Kidman warning her not to take the leading role in 2003’s Dogville. The Australian actor failed to take heed, and later said she would never work with Von Trier again after the pair staged regular shouting matches during a shoot that required her to spend hours at a time wearing a dog collar attached to a chain.