Epic style fails from the most-awaited party of tinsel town!
And while we are still swooning over who wore what at the star-studded bash of producer-director Karan Johar, where the guest list included the likes of Deepika Padukone, Alia Bhatt, Aditi Rao Hydari, Sophie Choudry and Kriti Sanon, there were a few invitees who locked horns with the fashion pundits with their ghastly ‘party’ ensembles. Debuting on Facebook Live yesterday, Karan Johar, who was interviewed by his protege, Alia Bhatt expressed his pleasant surprise on being called a topper of every fashion bloggers list. And if you have been an ardent fashion follower or even a minor spectator, to say the least, you would know what are we hinting at! It was darling KJo’s party and there was absolutely no way any A-lister could walk in with a lousy sense of style and wish the birthday boy! Nonetheless, a few did turn up, dressed at their worst and those offenders include Farhan Akhtar, Sooraj Pancholi, and Neha Dhupia.

There ain’t no party like a Karan Johar party they say! With a stupendous list of 128 tinsel town A-listers, this not-so-quaint affair was indeed a glamorous one. And with Karan Johar’s sense of fashion assuming an all time high, courtesy his last season of Koffee With Karan and his airport style, we wonder what Karan had to say about his invitees and their not-so-flattering party wear! Let’s have a quick style recap of those fashion offenders from Karan Johar’s ditzy birthday party last night. 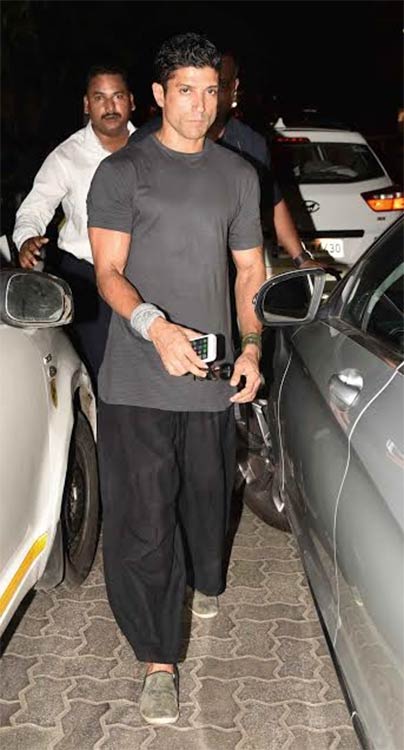 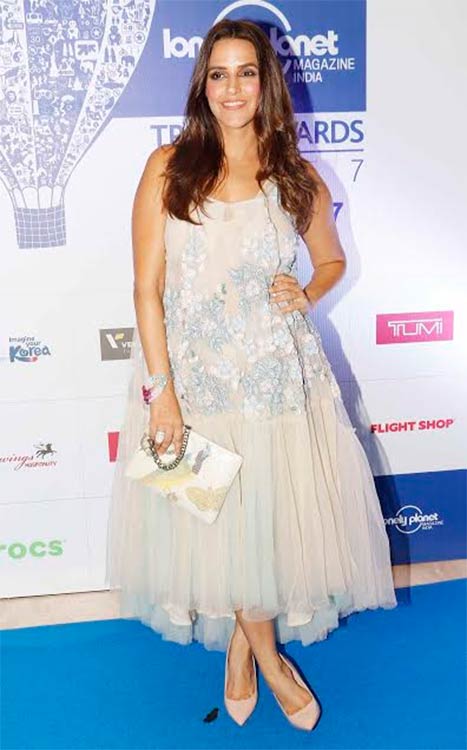 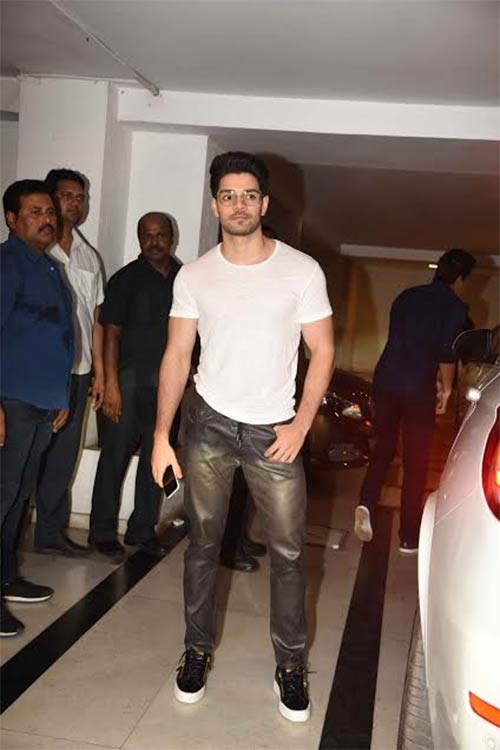