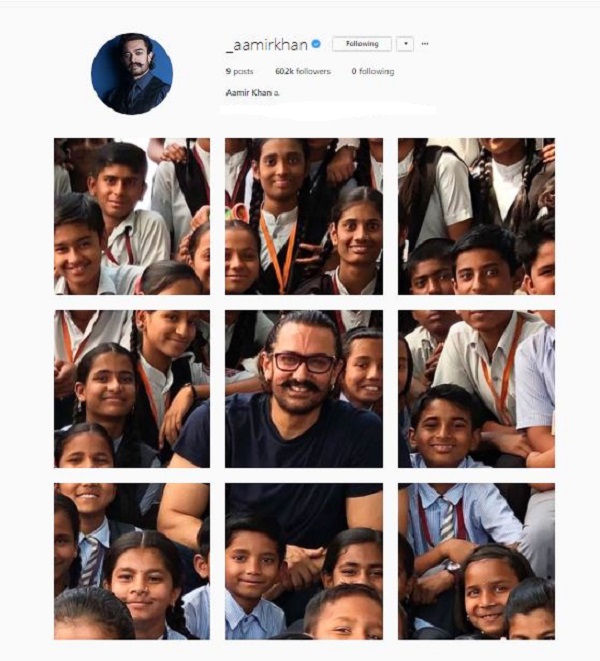 Ranveer will be seen playing the role of a rap artist from the streets of Mumbai. The movie is being directed by Zoya Akhtar, who has previously left Ranveer’s acting talent unexplored in the film Dil Dhadakne Do. We are sure – just by knowing the basic premise and leaked pictures from sets – Gully Boy will give the actor ample moments to shine. The plot of the film takes inspiration from lives of rappers like Divine and Naezy. Ranveer posted a picture with the latter and left us wondering what they are up to.
When we looked back at the week gone by for this feature, the first picture that stood out was Akshay Kumar and Suniel Shetty’s selfie. We took a relatively long time for picking the rest of the pictures. Well, here is our selection of pictures that went viral this week. Once again we have a star kid making the internet go gaga over her. Aamir Khan gives us a rare opportunity to talk about his social media presence.
It all started with Waqt Hamara Hai (1993) and we came across this jodi of two superstars, Akshay Kumar and Suniel Shetty. Since then they have starred in various movies. From superhit Hera Pheri to blockbuster Mohra to disastrous Jaani Dushman. So, when they bumped into each other and decided to click a picture after years, it was a joyous occasion for any ’90s kid.