Sonam Kapoor’s mehendi ceremony last evening was quite happening. Though it was an intimate family affair, the attendees ensured that they have fun like nobody else. The bride-to-be and her future husband shook a leg to some of the popular Bollywood songs. But that was just the warm-up for them as they will be on the stage in few hours as the mehendi and sangeet function is scheduled to take place tonight. We have already told you that it is going to be a grand and starry affair with crackling performances by many celebs, some of whom have started arriving for the do. Check out all the LIVE updates from Sonam and Anand’s mehendi and sangeet ceremony right here:

7:20 pm: Sonam and Anand pose for a picture with designer Kunal Rawal, who will be performing in a while

7:15 pm: Arjun Kapoor arrives for the sangeet ceremony. He is a bit delayed as he was caught in traffic. 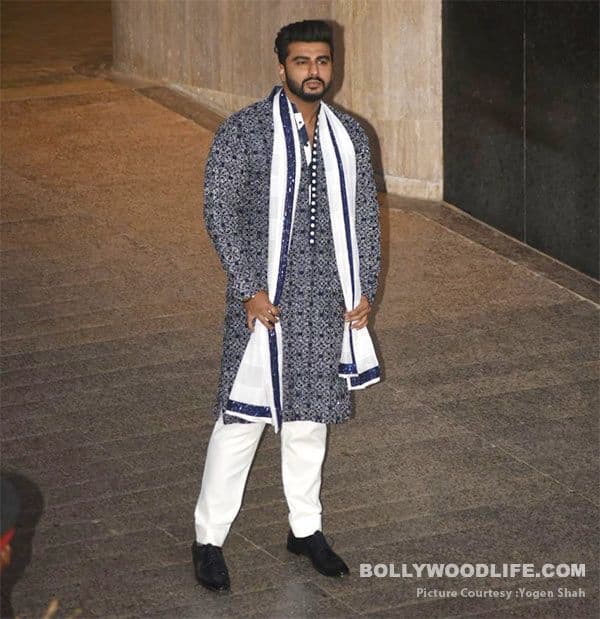 7:10 pm: Karan Johar is in the house and he is looking dapper as ever! 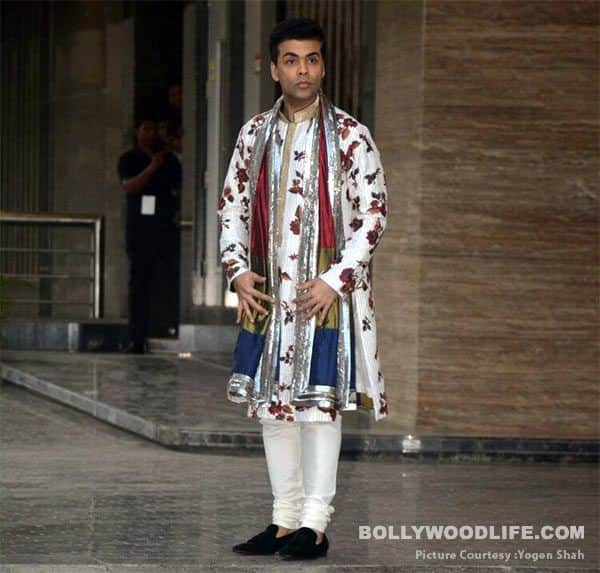 7:00 pm: Shilpa Shetty and Rani Mukerji arrive, looking resplendent in their ivory, gold and green outfits for the sangeet. 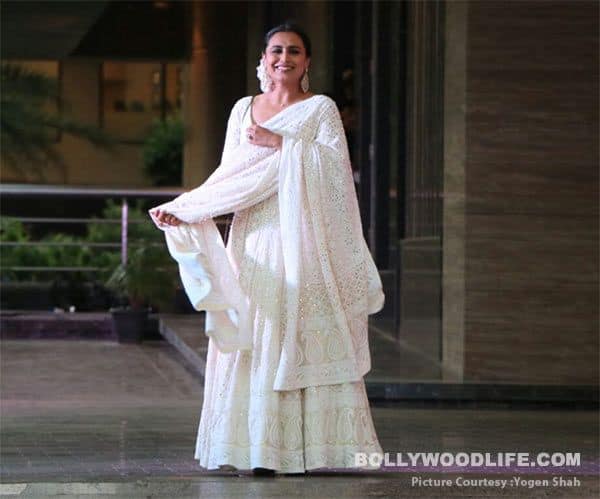 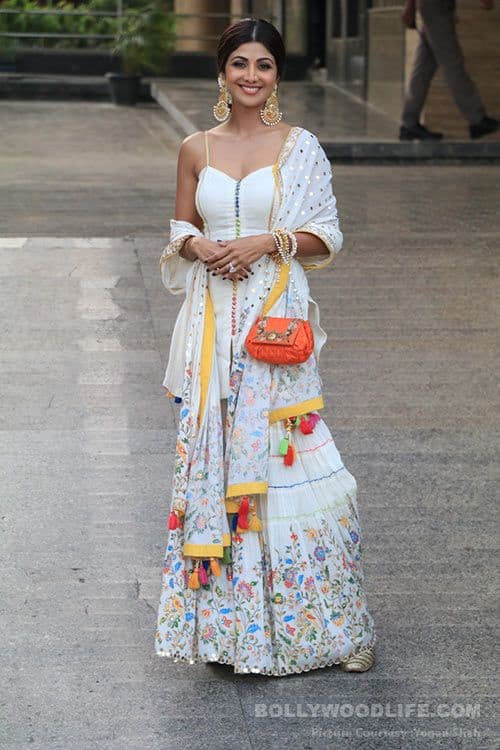 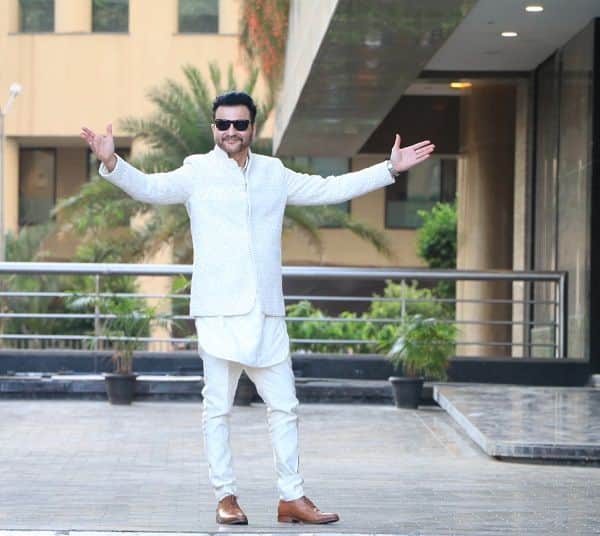 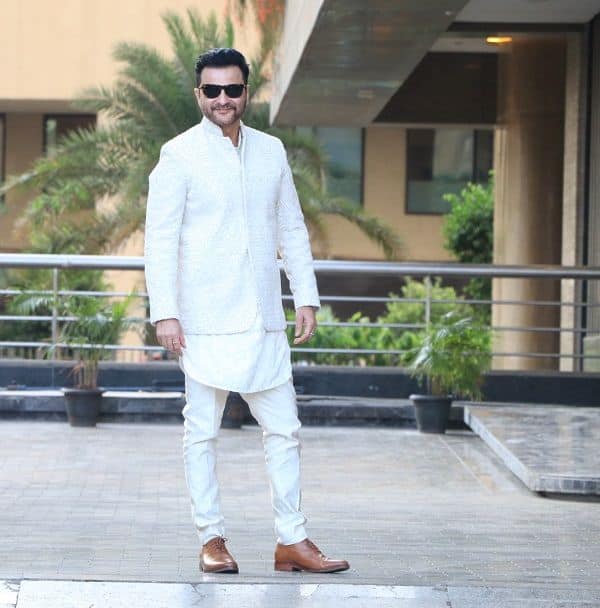 6:10 pm: The cute siblings. Sonam, Harshvardhan and Rhea pose together for a picture 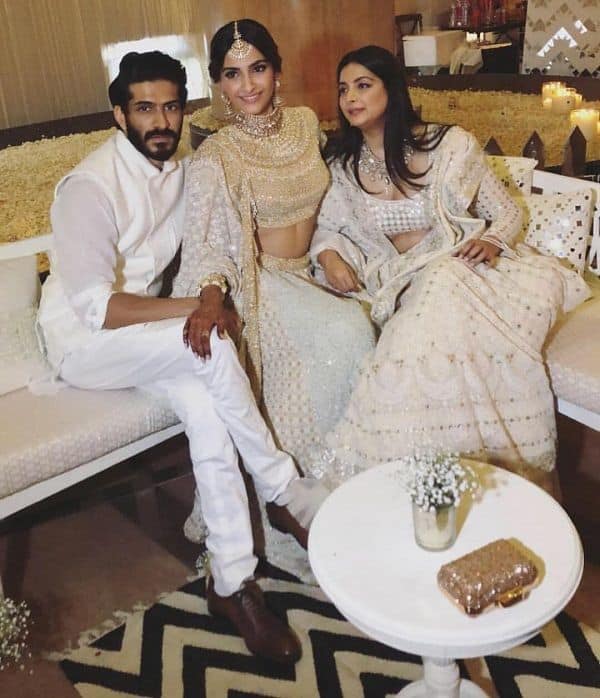 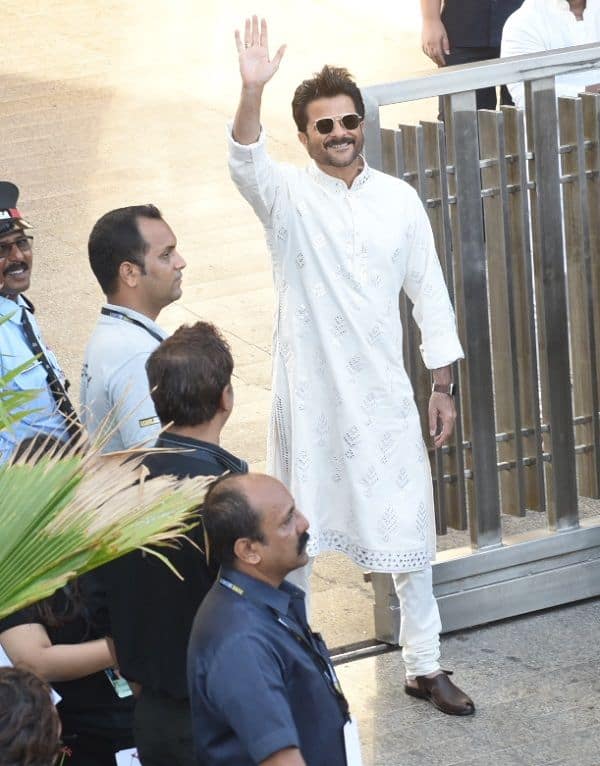 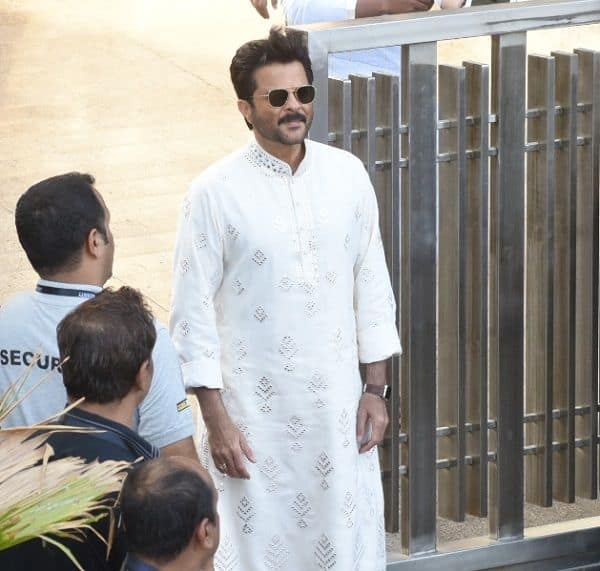 6:00 pm: And here is the couple – Sonam and Anand looking lovely together as always 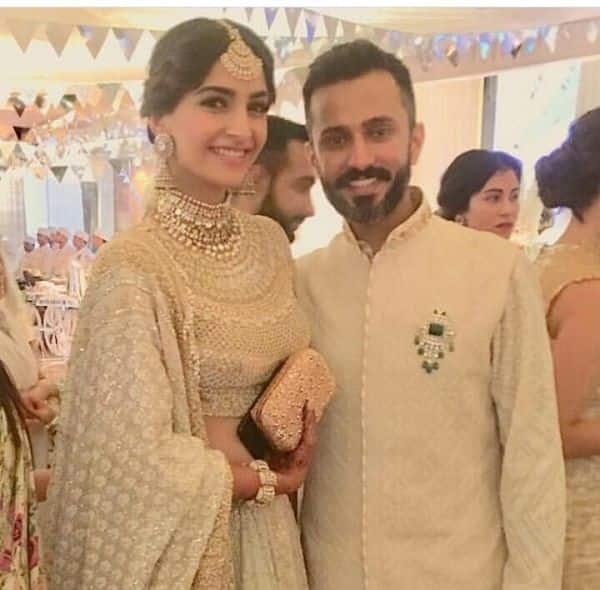 5:59 pm: Sonam’s cousin, Anshula Kapoor looks beautiful as she poses for the paparazzi 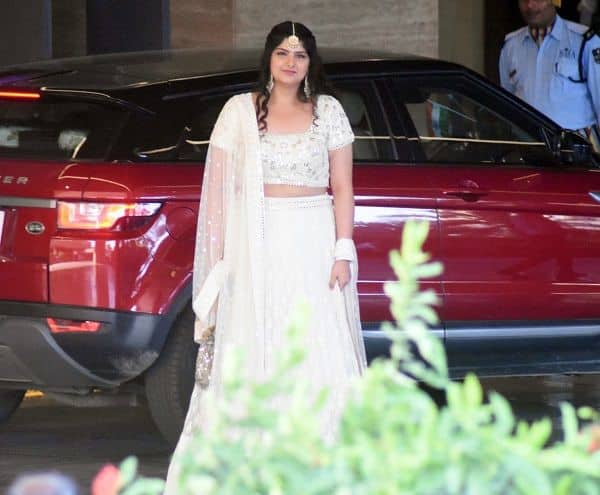 5:58 pm: Designer Masaba Gupta and Pernia Qureshi pose together for the paparazzi before they head inside the venue 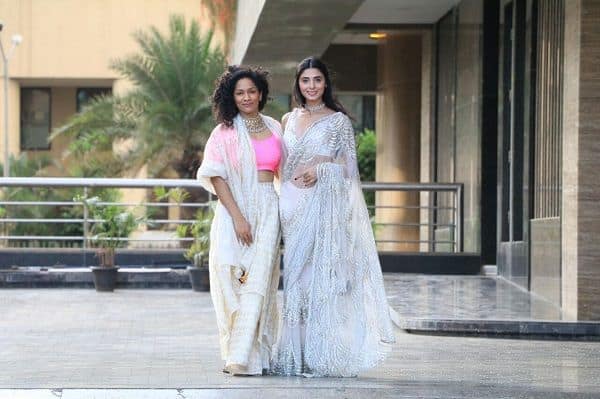 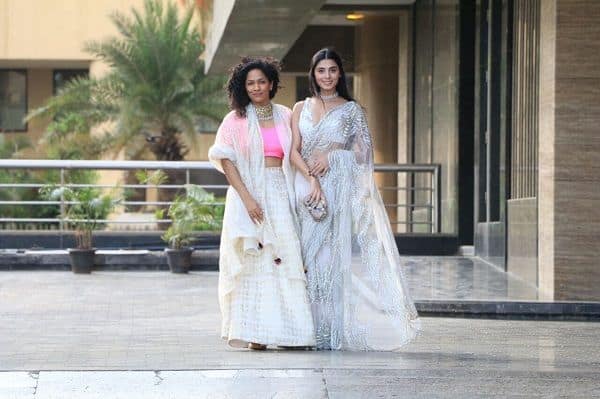 5:54 pm: And here is what Jacqueline is wearing for her best friend’s mehendi. She looks extremely gorgeous in her ivory ensemble 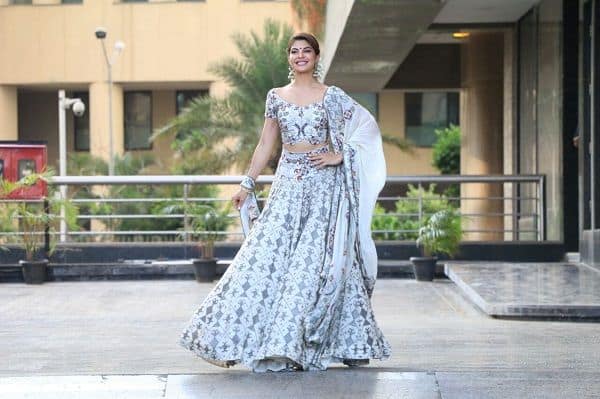 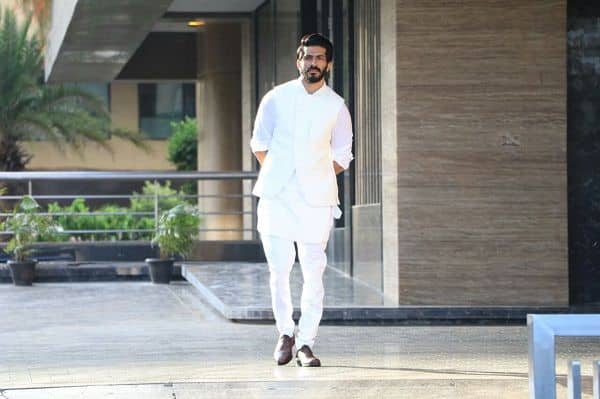 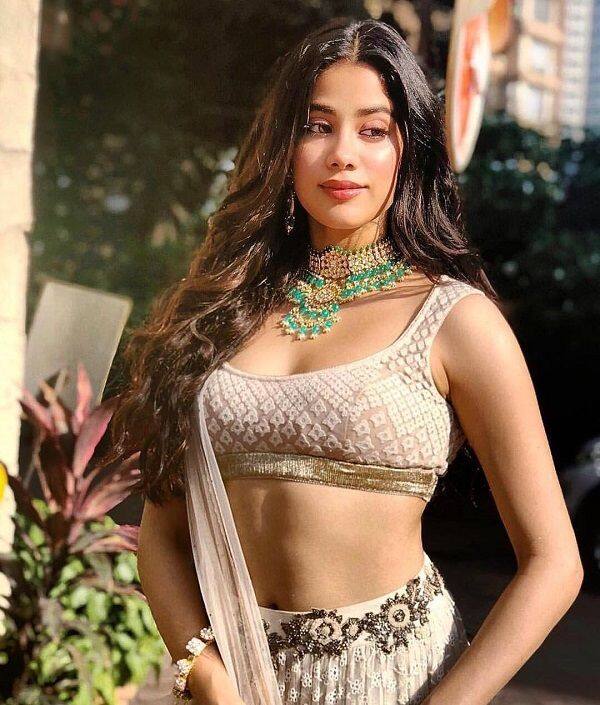 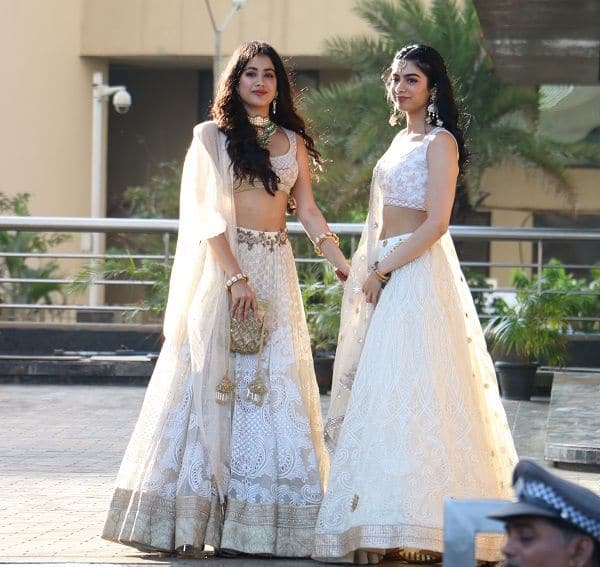 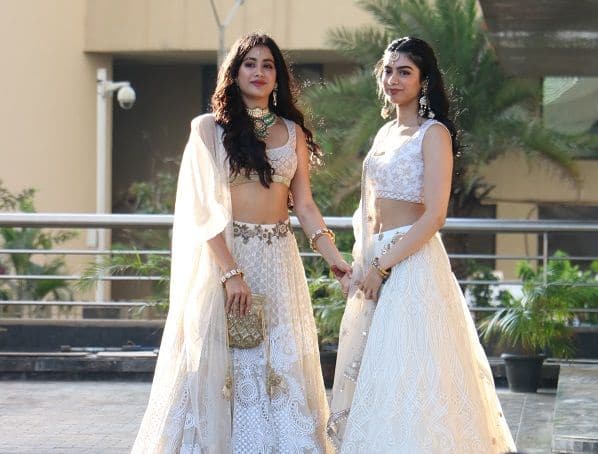