With all eyes on a beautifully decorated stage, almost 300 guests from New York and New Jersey in audience, the expectations were running high to know the names of 15 women “Honorees” who have left an indelible impression on society in USA. An event which has been talk of the town since it was announced three weeks ago by Brain Storm Entertainment in association with Renascent Enterprise, IAA Women Achiever Awards held at newly built MARIGOLD in New Jersey offered everything that raised expectations.

Fifteen women to be selected through a process audited by Ernst and Young, a fund raiser with Chief Guest Shabana Azmi and a fashion show by superstar of fashion industry, Manish Malhotra for Mijwan Welfare Society (NGO run by Shabana Azmi) at a venue that has created a name for its grandeur in such a short time, it was an evening to watch.

Guests started arriving early at 5 pm and crowded the reception to ensure they got best seats after a formal photo-op. The bar was filled soon with hundreds and an air with best fragrance and some of outfits that would have surprised celebrity designer Manish Malhotra. Many wanted to know the names of the winners since such events have rarely presented surprise. But Tanvi Prenita Chandra, promoter and Vandana Krishna, brain behind the event lived upto her promise, and nobody including “Honorees” knew about the surprise about to unfold. Some wanted to have a glimpse of Manish Malhotra who was busy with models and wanted to make his maiden presentation the best ever in East coast. Photographers ensured they clicked the pics of the most notable guests from Tri-State which would fill the facebook after the event. Selfie stars were busy too, almost competing with each other in putting maximum in one frame.

Cineyug promoter Aly Morani was quietly checking the finishing of the grand room for stage and settings, rather first of its kind where the evening was to unfold. Side panels with white fabric were used as screens with a state of the art projectors and backdrop lit to make the setting most serene. A totally new concept of a fashion show with top models were to walk on the floor with a ramp-style setting between front three rows, thus, giving the audience a closer view of beautiful dresses of Mijwan collection by celebrity Manish Malhotra.

Vandana Krishna introduced the evening and awards event to a hall filled with 300 plus guests. She shared the overview of upcoming Indian Academy Awards to be held in California in July. Vandana Krishna and Saurabh Pandey, two veterans from the entertainment industry are launching their awards event in SFO with Bollywood, Tollywood and Hollywood stars as guests and performers when the winners will be announced once again through a popular selection process audited by Ernst and Young. The grand 2-day event is expected to host 50,000 in audience. The event was announced in Mumbai in last week of December. 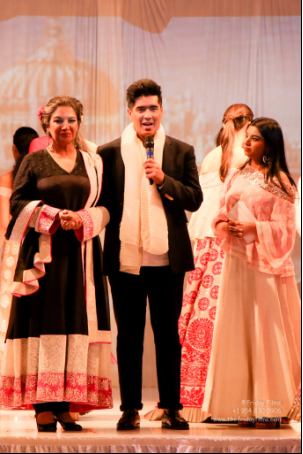 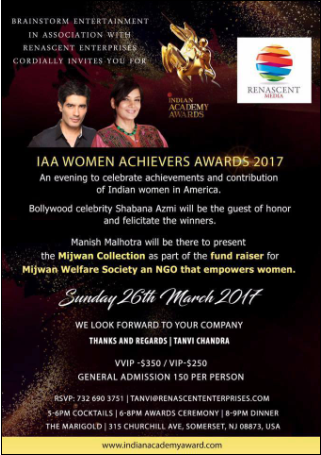 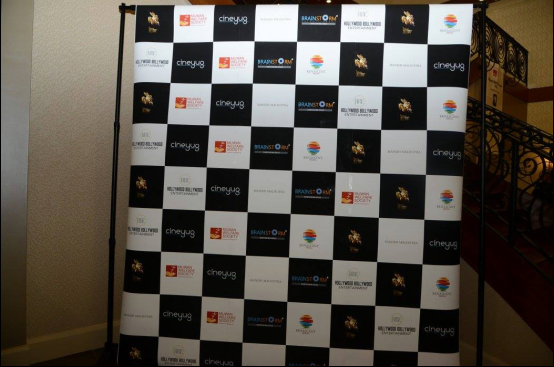 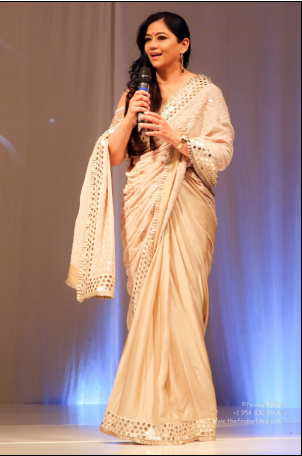 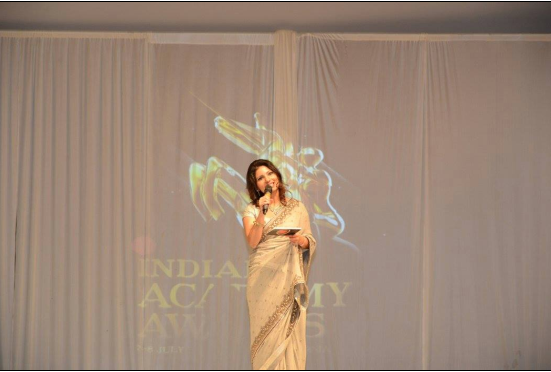 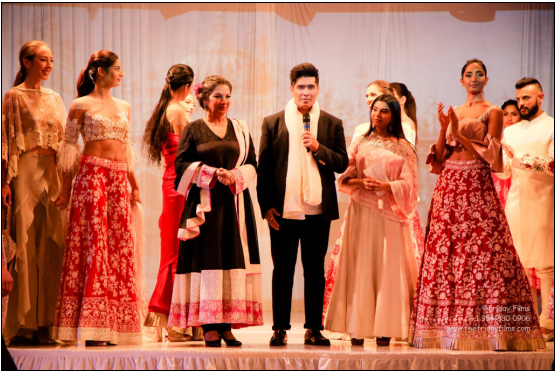 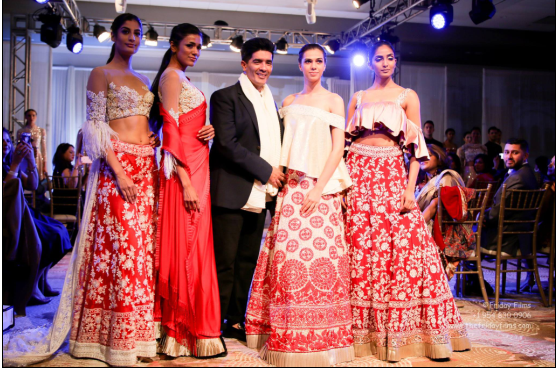 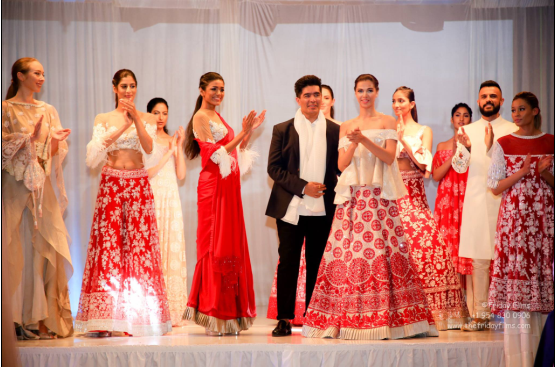 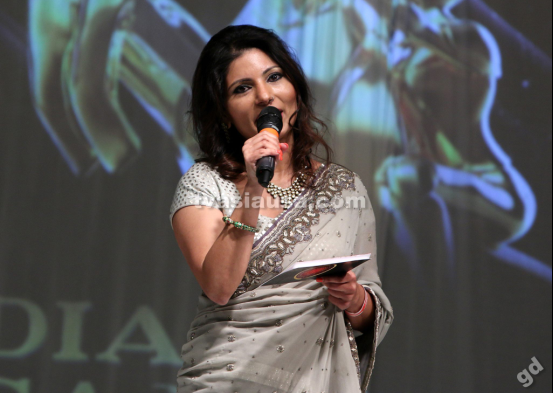 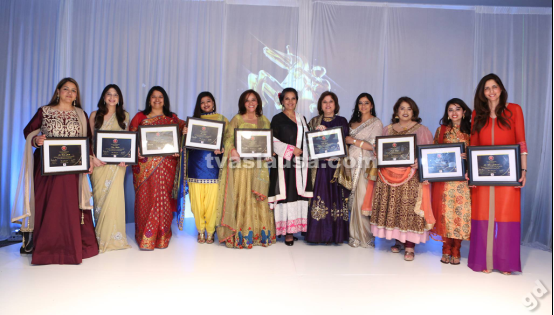 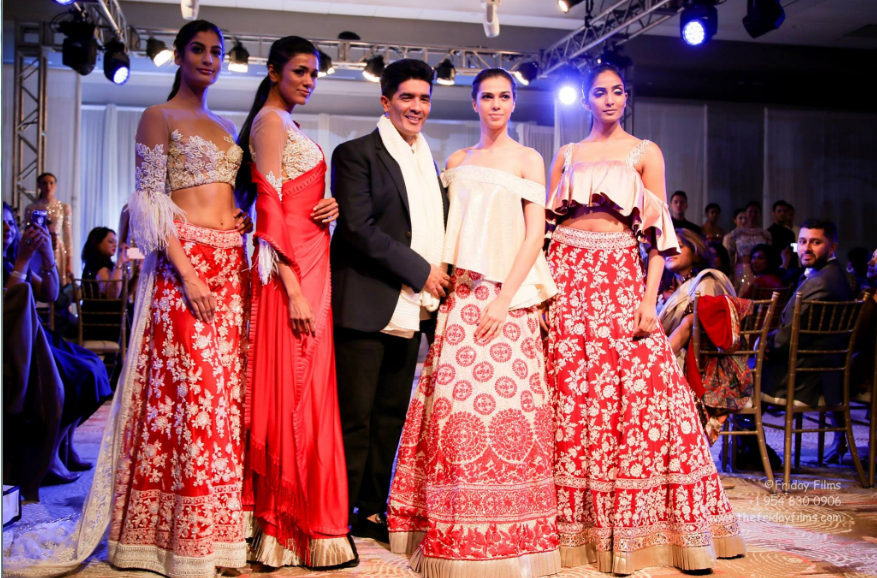