The makers of the Hrithik Roshan-starrer Super 30 released the film’s trailer today and it looks pretty fascinating. Based on the life of ace mathematician Anand Kumar, Super 30 sees Hrithik in a whole new avatar

The trailer of Hrithik Roshan’s Super 30 was unveiled on Tuesday, June 4, 2019. Hrithik, while sharing the trailer on his social media wrote, “Not all superheroes wear capes… Some hold chalks and books. It’s the ideas that make a nation. It’s the people who empower it. Presenting one such story from the heartland of India #Super30Trailer.”

A glimpse of the Super 30 trailer shows Hrithik Roshan slipping into the role of Patna-based mathematician Anand Kumar, who helps fulfil the dreams of a group of underprivileged children to become engineers and scientists.

On his recent visit to China for the release of his movie Kaabil, Hrithik expressed, “Super 30 is something that talks about the power and the value of education and teachers. And, I think that is another place where I think there is a similarity between China and India as both these countries give a lot of respect to teachers. The teachers form the top of the societal chain in both these worlds.”

Here are five things from the Super 30 trailer that caught our eye: 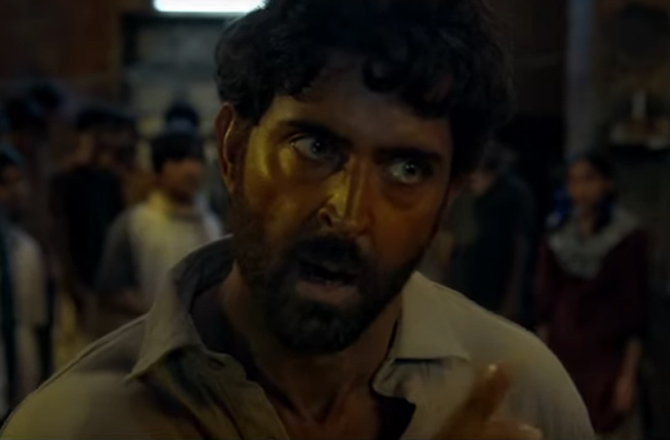 Seeing Hrithik Roshan in the simple garb of a common man in the Super 30 trailer was endearing, to say the least. Hrithik has gone seriously de-glam for the role, and the dishevelled hair and full beard look good on him. 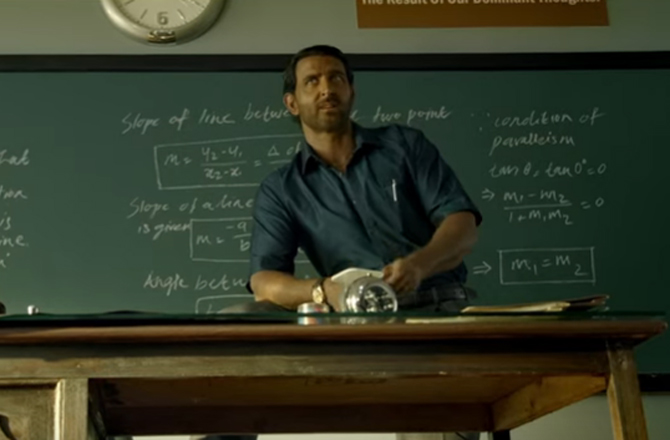 Hrithik Roshan has attempted to get the Bihari accent right for Super 30, and he’s done quite well too. While the accent could have been a lot more convincing, it would be fun and interesting to watch how he holds on to it throughout the movie. 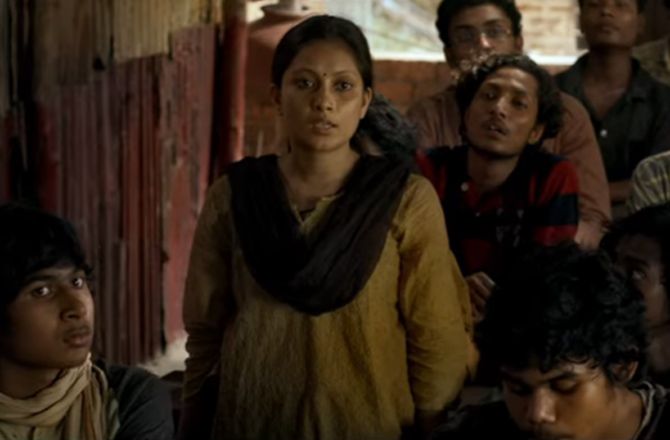 Hrithik’s students in Super 30 seem to have done very well from what we saw in the trailer. Hrithik, as Anand Kumar, starts his own coaching centre to teach underprivileged students for free. And the background stories of each of the student will bring tears to your eyes. 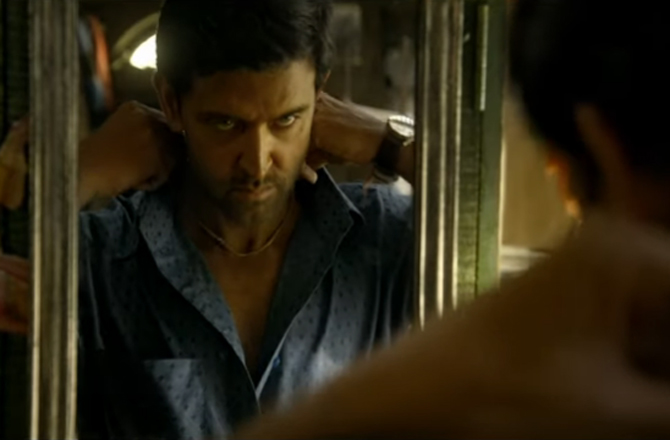 Dialogues like “Raja ka beta raja nahi banega. Raja woh hi banega, jo haqdaar hoga,” are sure to elicit whoops and applause from the audience. And if they’re spoken in Hrithik Roshan’s amazing voice, well then, we can only expect even more adulation. 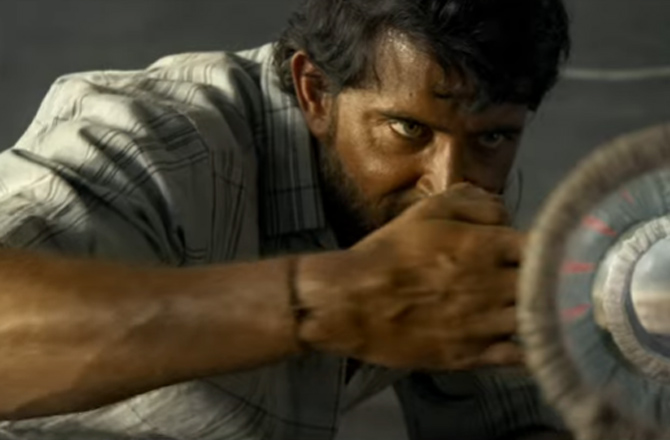 All in all, Super 30 has an interesting storyline based on facts. The film sheds light on the prevailing issue of class disparity in the Indian education system and how deserving students sometimes end up losing opportunities. Now, only time will tell if the film truly matches up to expectations.