We had revealed to you earlier how Shah Rukh Khan had travelled to Vancouver for participating in the Ted 2017 conference. Well, the actor spoke at a session entitled Tales of Tomorrow last night and we have to say he completely brought the whole house. But it was not just through his wit, but also through his humour and lungi dance that he entertained the live audience! The actor opened up about a lot of aspects of his life during this session and gave the audience quite a few life lessons. But it was his jokes that he cracked in between and a small performance on lungi dance that were the highlights of the night.

In fact, several eminent entrepreneurs like Cindy Gallop and Khaliya could not stop gushing about the star’s wit during the session. Business Insider reporter Ariel Scwartz, who attended the show, even called it the next viral Ted Talk, while also calling SRK the funniest speaker of TED 2017 thus far. Mentioning about a few quotable quotes from the evening, she revealed that SRK had said, “Humanity is a lot like me. It’s an aging movie star, grappling with all the newness, wondering whether she got it right.” Check out a few pictures, tweets and videos from the show last night right here: 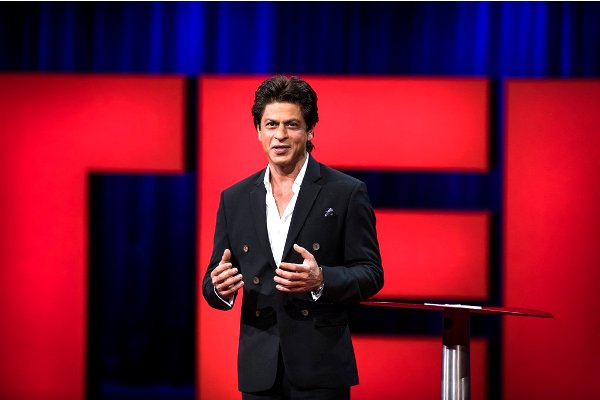 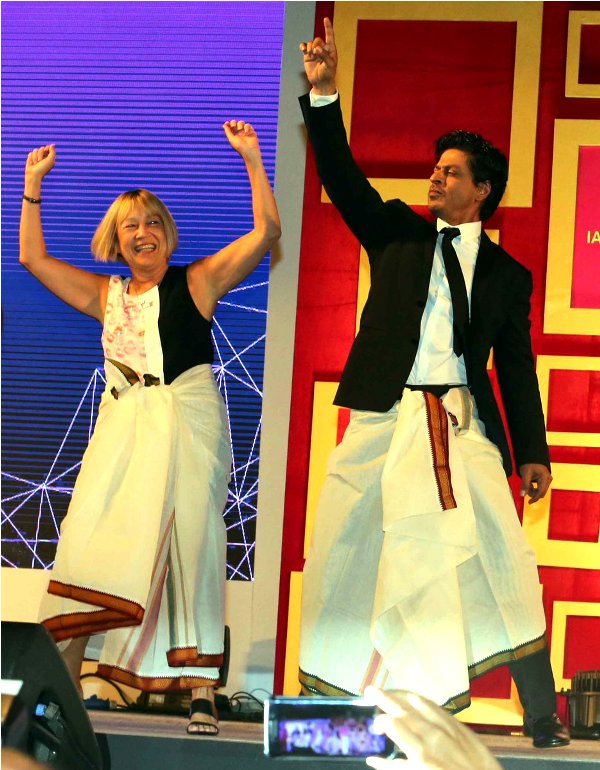 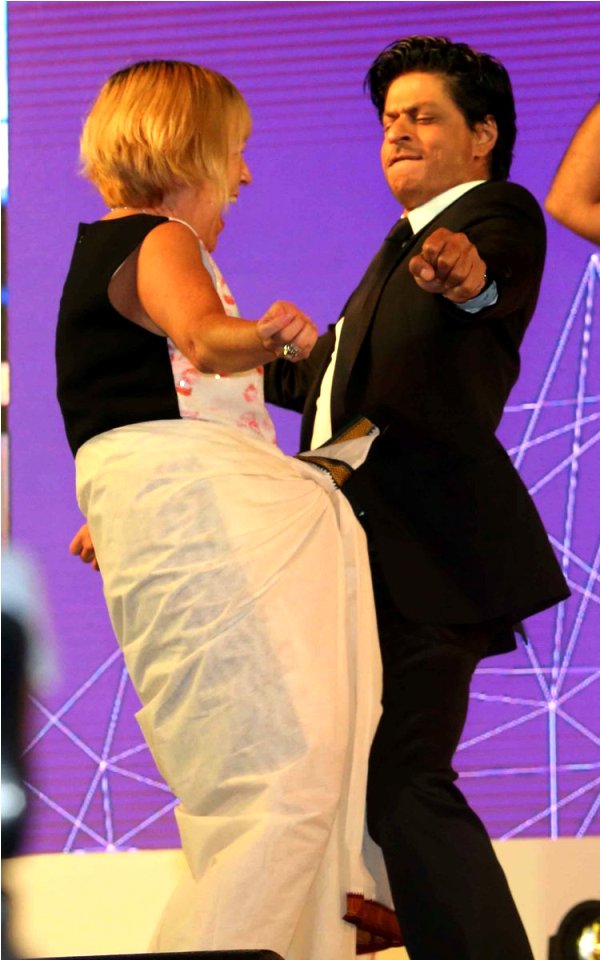 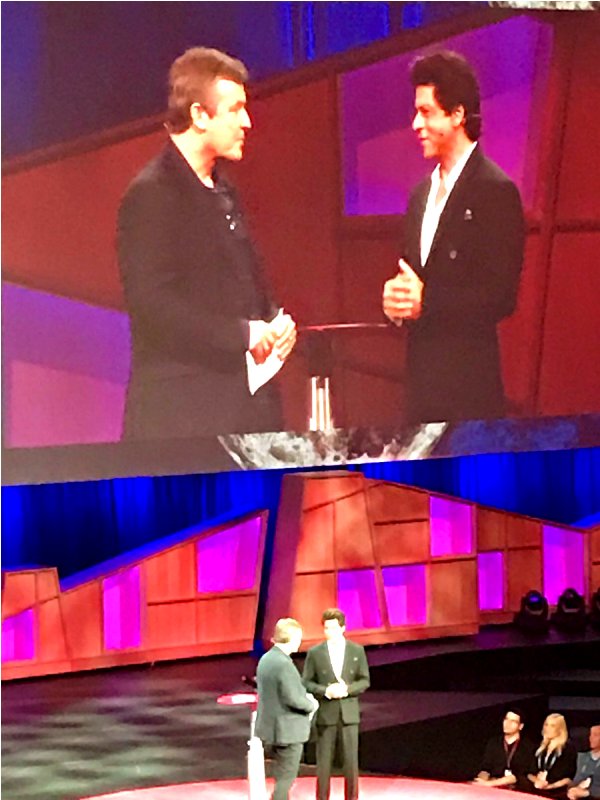 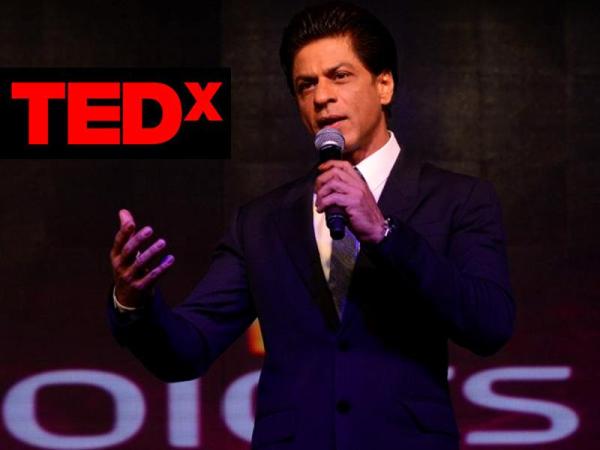