Salman Khan, who will be seen next in Ali Abbas Zafar’s directorial Bharat recently spoke about his upcoming film and whether or not he has any plans to marry. The actor’s personal life has been a subject of scrutiny for many years.

When told that his wedding has become a matter of “national concern”, the actor joked that he should announce it on 23 May. Salman clarified that he does not have any wedding plans in the near future but he would like to have children. 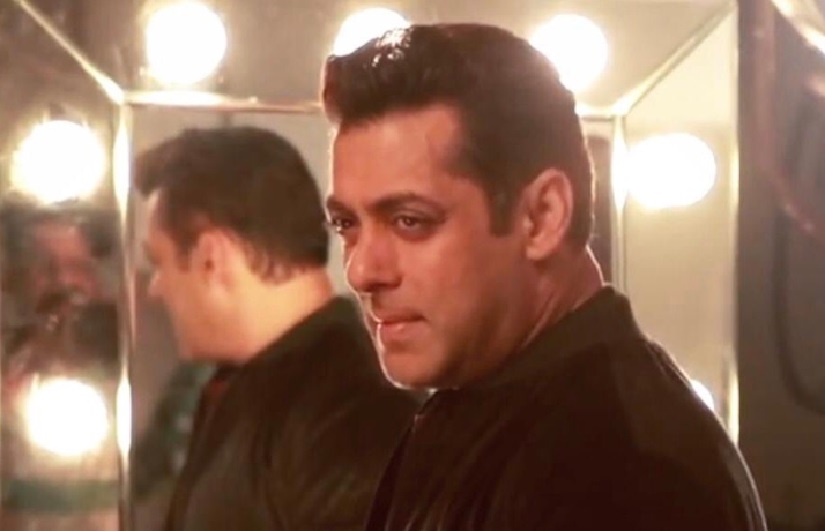 “I want children, but with children comes the mother. I don’t want the mother, but they need one. But I have a whole village to take care of them. Maybe I can work out a win-win situation for everyone,” he told Mumbai Mirror, sparking speculations that he may opt for surrogacy like Shah Rukh Khan, Aamir Khan and Tusshar Kapoor.

Salman said that while he was chosen to play lead in Bharat because of his relationship with his father Salim Khan, the film would have turned out better had someone else had acted in it. The actor said that they had bought the rights to Korean film Ode to My Father, but the adaptation has changes because of cultural differences.

Salman’s other projects include Inshallah with Alia Bhatt and Dabangg 3 alongside Sonakshi Sinha.