It’s OVER for Porsha Williams and Dennis McKinley. The couple, who just welcomed their first child together three months ago, have called it quits amidst rumors that he was unfaithful.

The rumors are true: Porsha Williams and Dennis McKinley are over, E! News reports. The shocking news comes after fans noticed that Porsha had unfollowed her fiance on Instagram, and amidst rumors that he had been caught cheating on her with Sincerely Ward from WAGS Atlanta. Dennis denied the allegations when they first surfaced in May, while Sincerely also released a statement claiming that the accusations were not true. She even said that she’d “never met” Dennis at all. Porsha and Dennis were set to tie the knot on New Year’s Eve 2019, which is just six months away. Meanwhile, the reality star has not commented on the split herself, but she did post a cryptic message to Instagram on the same day the news broke: “Dear God, I made it out of bed this morning….Thank you so much,” it said. 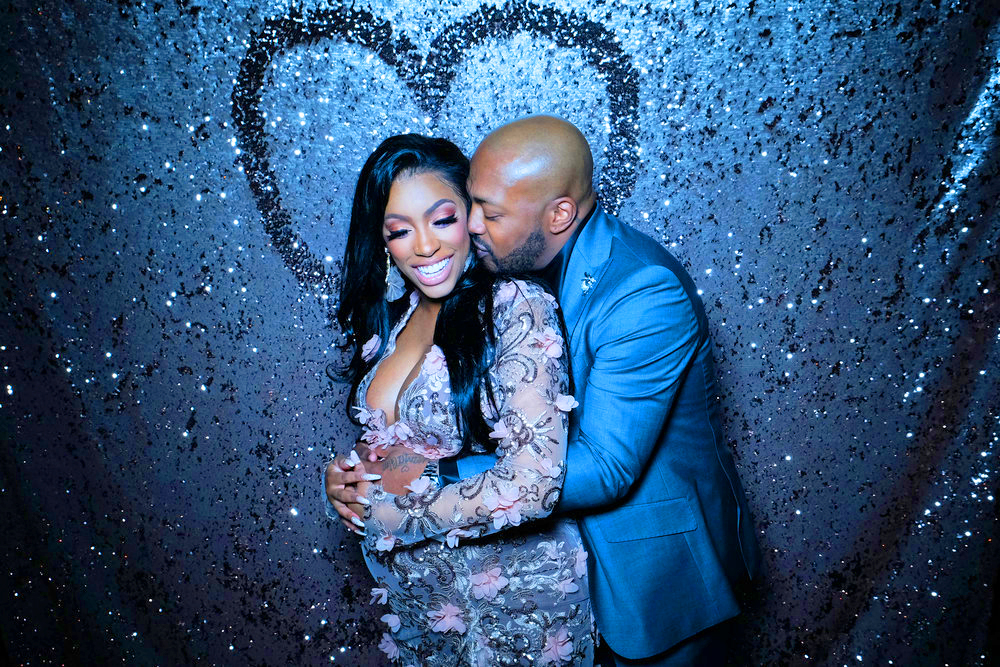 This news is especially upsetting since Porsha and Dennis just welcomed their first child, Pilar Jhena, together three months ago, in March 2019. Interestingly, Porsha just went on vacation with Pilar, along with her mother and sister, while Dennis was nowhere in sight. She posted photos from the vacation on June 19, and fans immediately noticed that she was not wearing her engagement ring from Dennis, either. Just days before this, though, she shared a super sweet Father’s Day tribute to Dennis on Instagram. “PJ is blessed to have such a wonderful dad like you,” she gushed. “It’s beautiful to witness the bond you have with our tiny angel.”

Ahead of Father’s Day, Porsha attended the American Black Film Festival, where she spoke about rumors of trouble in paradise with her fiance. She did not address the cheating directly, but she did hint that there was some truth to the reports that something was up. “I’m pretty much doing everything in my own time,” she said. “Not that there’s anything I’m trying to hide or run away from, but if you love someone and you make a mistake or he makes a mistake or whatever’s going on, you gotta make sure y’all are good at the end of the day.”

She aded that she’ll “absolutely love” Dennis “forever” because he is the father of her child. “We absolutely go through our ups and downs together,” she said. “And I still thank God for the blessing I claimed a year ago. There are still things in any of us that aren’t perfect, that we have to deal with as a family.”