We noticed something similar between all these actors. Read to find out what!
We did some celeb spotting at the airport and we’re impressed with their style game. Katrina Kaif has just returned from London to spend some quality time with her family. We think she totally nailed the airport look with her leather jacket, basic tees, denims and the shoes. Looks like someone had a gala time at their vacation! Kangana Ranaut looked gorgeous and professional with those chic glasses and the monochrome look. Kangana was last seen at the India Today Mind Rock Youth Summit in Delhi where she blew everyone’s mind with her answers, and the outfit, of course! She chose a long white blazer, white tees and black bottoms with nude pumps. Aishwarya Rai Bachchan was, too, spotted at the airport with daughter Aaradhya in an all white outfit. The two returning from their trip to Dubai.

Esha Gupta looked uber cool in her ripped jeans, brogues, sexy green jacket and a printed grey top. To add to the look, she has tied her hair in a bun and put on her best sunglasses. We give her full marks for the look! Sonam Kapoor looked rather exhausted and didn’t bother facing or smiling for the media. We assume she had a long flight or that’s the jet lag making her grumpy. She donned an all-formal look with black trousers, blazers and a white shirt. The list doesn’t end here. Sushant Singh Rajput was also spotted at the airport wearing a white T-Shirt, denims and a blue jacket with logos on it. He opted for the boyish look with a backpack instead of a usual travel bag. Another handsome hunk spotted at the airport was Varun Dhawan and he was starry. The actor wore a blue sweatshirt with printed stars on it and trousers of the same texture. Though he wore a basic white tee inside the sweats. It looked more like night clothes but who cares, that smile does it all to ignore any fashion faux pas.

All these celebrities have one thing in common, though. Every one of them is wearing white. Seems like it’s the colour of the week. Though they have paired the white with other colours and accessories, everybody decided to go for a simple white look. It’s weird how so many celebrities, except Esha Gupta, chose the same colour at the same time. Looks like Esha Gupta is not the ‘follow the herd’ kind. Which one of these looks did you like the best? Check out pictures and tell us in the comments below. 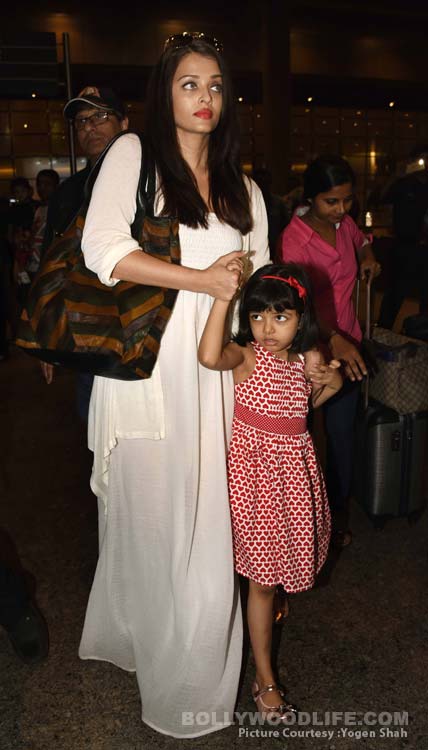 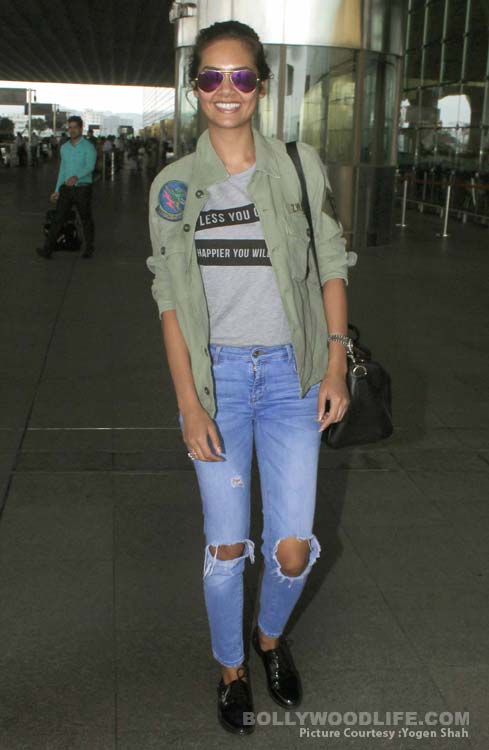 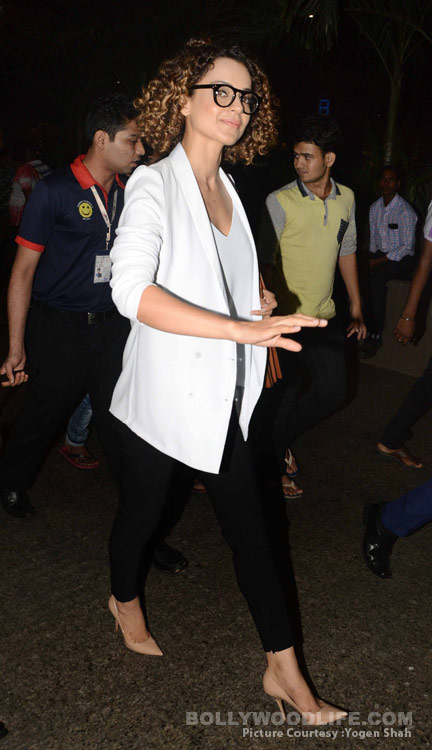 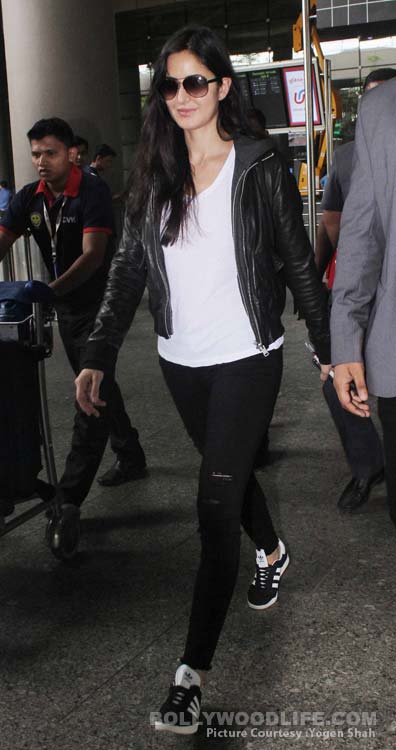 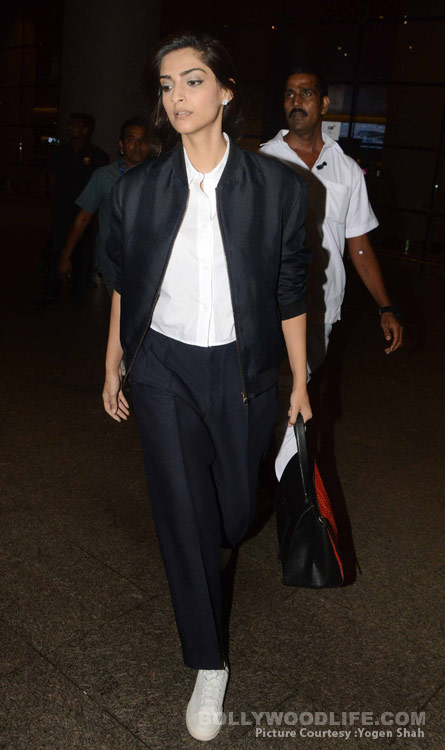 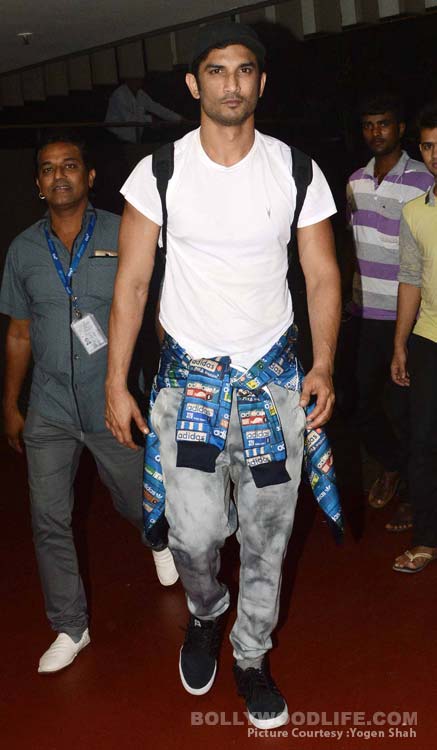