Twitter CEO Jack Dorsey and ‘Sports Illustrated’ model Raven Lyn Corneil are reportedly an item after being photographed at Harper’s Bazaar’s ICONS party on Sept. 7. But Raven’s made headlines before!

Women, tip your hat to Raven Lyn Corneil, 23. The Sports Illustrated model reportedly scooped the man who founded Twitter himself, Jack Dorsey, 41, according to Page Six. The report could not provide how they met or how long they’ve been dating. For now, the closest thing to a meet-cute we can get is their attendance, together, at Harper’s Bazaar ICONS Party on Sept. 7.

Raven’s career credentials can go head-to-head with Jack’s net worth, which is estimated to be around $5.9 billion. From making the elite 2018 Sports Illustrated rookie class to earning the title of one of Maxim’s Beautiful Girls, Raven’s becoming a big name in the modeling industry! Her recent work has included Vogue Arabia and Harper’s Bazaar. She was even photographed with The Weeknd for the singer’s Puma line campaign. Modeling aside, you might’ve seen her in Zayn Malik’s “Snakeships” music video! And Raven’s aware she’s making big moves. One the same day she partied it up with her rumored new boo at Harper’s Bazaar‘s New York Fashion Week party, she tweeted, “Couldn’t be more humble and grateful for life opportunities such a blessing.”

So, romancing a billionaire is the sensible next move. But it’s an interesting time for the Twitter CEO to date! Jack testified at two hearings with the Senate Intelligence committee and House Energy and Commerce committee on Sept. 5 to address “online election meddling,” and, as Jack’s written testimony read, that Twitter “does not use political ideology to make any decisions,” CNBC reported. Despite President Trump’s prolific use of Twitter, he is wary of the platform’s political intentions. He accused Twitter, along with Google and Facebook, of “really trying to silence a very large part of this country” on Aug. 29. Hopefully Jack’s rumored new relationship can help him take a breather! 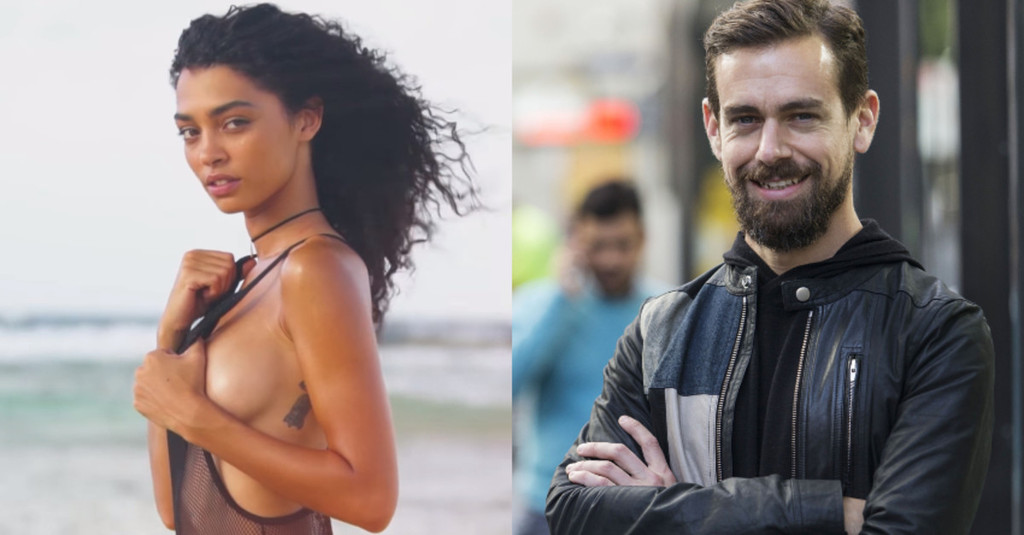 Before Raven, the tech mogul was most famously linked to artist and popcorn entrepreneur Kate Greer. The two dated on and off-again for four years.