How exciting! Check out the FULL list of nominations for the 2018 Billboard Music Awards, including Taylor Swift, Cardi B and more of your faves!

The Billboard Music Awards are set for May 20, 2018 at 8pm ET on NBC. The nominees for the 2018 ceremony were revealed on Tuesday, April 17 via live stream on Billboard’s Facebook page! Artists Khalid and Bebe Rexha appeared on the Today Show to announce the first batch of nominees, which are included below. The best part? Both Khalid and Bebe received nominations, which must have been very exciting for them to reveal!

The Billboard Music Awards nominations are based on both album and digital sales, radio play, streaming, touring, and social media engagement. Billboard uses 12-months worth of data tracking to figure it all out. Technology, folks! As you’ll see in the nominations below, Taylor Swift seriously dominated the major categories. She’s nominated for Top Artist, Top Female Artist, and Top Selling Album all thanks to the release of her latest album, Reputation. So cool! 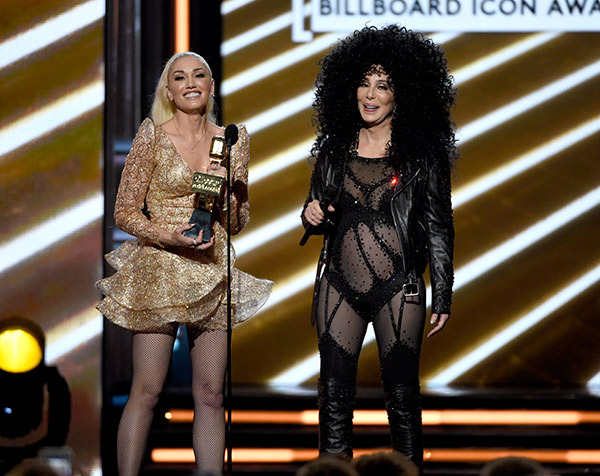