The forces behind the five nominated series sound off on the responses they’ve received and the impact they feel they can make with their medium. 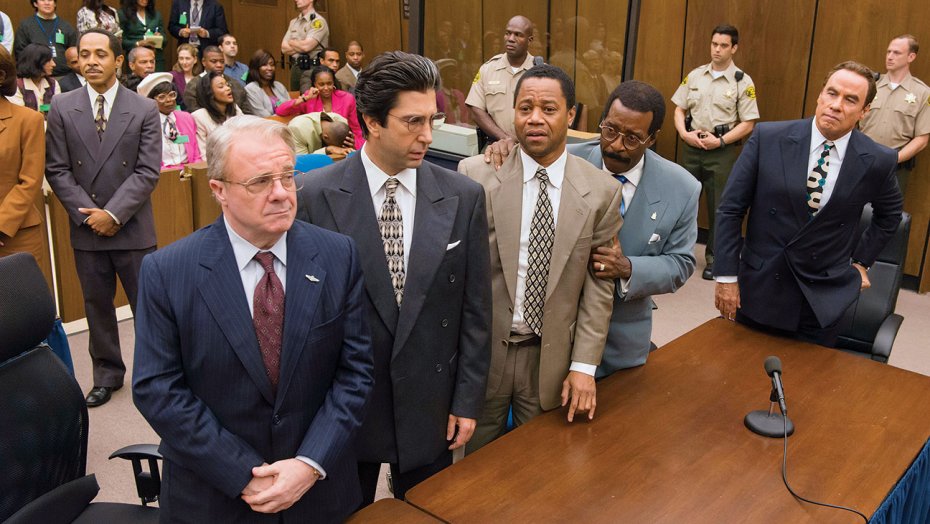 That’s just one of the shows nominated in the limited series/TV movie category, where cinematographers went for dogged realism in capturing everything from 1970s streetlights (‘Fargo’) to Victorian London (‘Sherlock: The Abominable Bride’).