Priyanka Chopra and Nick Jonas, after coupling at the Met Gala 2019, are in France for the 72nd Festival De Cannes and we wish they do couple slay the French Riviera red-carpet too.

Finger crossed! On the work front, Priyanka Chopra will next be seen in The Sky is Pink alongside Farhan Akhtar. The cast and crew recently wrapped up the shooting for the Shonali Bose directorial which also features Zaira Wasim and Rohit Saraf. The Sky Is Pink is bankrolled by Ronnie Screwvala’s RSVP and Siddharth Roy Kapur’s Roy Kapur Films. It is based on the true-life story of the young motivational speaker Aisha Chaudhary and her parents. It marks Priyanka’s much-awaited comeback to Bollywood after her appearance in a leading role in ABC’s Quantico.

She is also a co-producer on the film which is slated to release mid-2019. Besides this, Priyanka is also working on her next Hollywood venture, which will be based on the life of spiritual guru, Maa Sheela Anand. The actress will be producing this movie, which will be helmed by Oscar-winning filmmaker Barry Levinson. Stay tuned to BL for more updates and scoops! 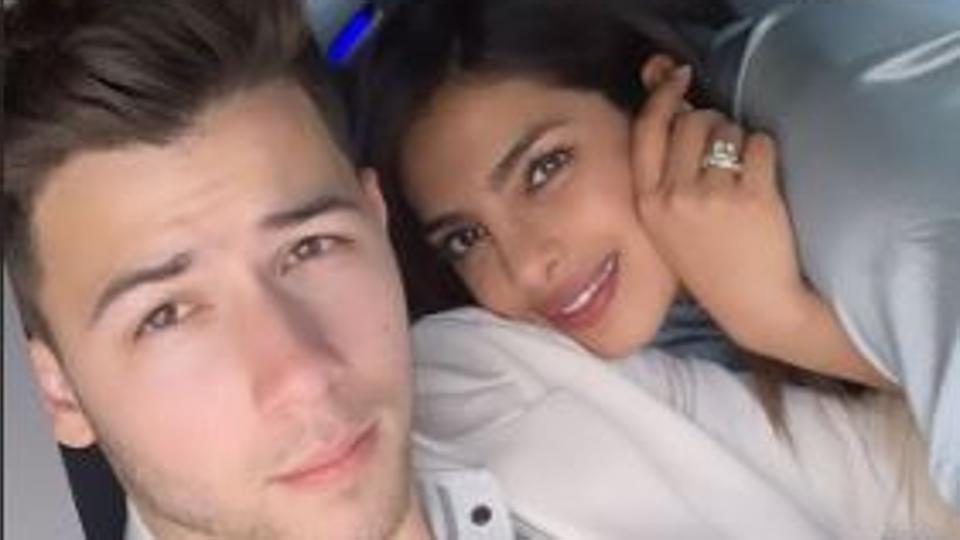 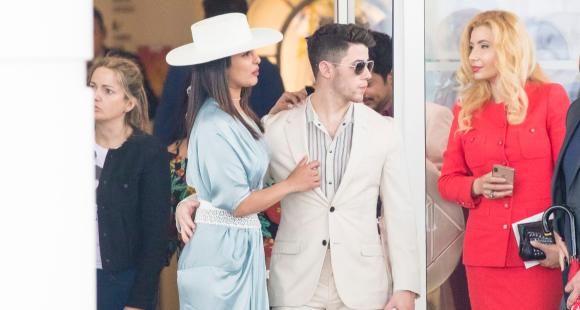 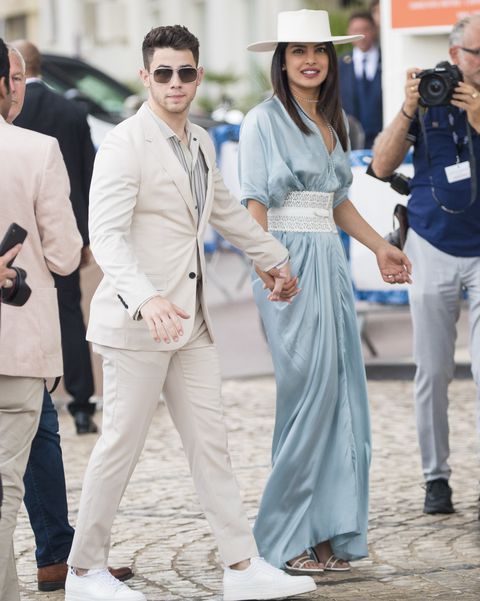 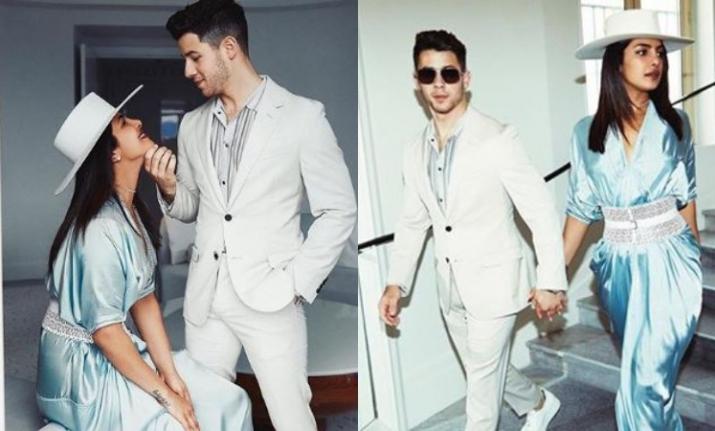