Finally all the Khiladi Kumar fans can take some rest as his upcoming film Rustom’s trailer has surfaced, or can they? One of the primary reasons why Rustom gained so much attention was because of its

Akshay Kumar’s Rustom trailer just surfaced minutes ago and all we can say is Ah My God! Check out why the trailer is so captivating.

Finally all the Khiladi Kumar fans can take some rest as his upcoming film Rustom’s trailer has surfaced, or can they? One of the primary reasons why Rustom gained so much attention was because of its adaptation of the actual Rustom Pavri. The famous Nanavati shooting case where three bullets changed everyone’s life and even ended the jury system in India. Even now when you read the history of this case, you’ll be left with a lot of questions.

Starring Akshay Kumar as Rustom Pavri and Ileana D’Cruz as his wife, the film’s trailer is quite the bomb. When it initially begins with a diligent navy officer, happy with his job, married to the beautiful Ileana D’Cruz, with no sort of troubles. That soon changes when he finds out about her infidelity. And yes, in the heat of the moment or that’s what’s claimed by Rustom, he shoots the guy who is his wife’s lover. Of course, this brings a huge rage among people with people questioning his stance as a patriot and a murderer. However, a twist in the tale occurs when things turn in Rustom’s favour. Now how that happened, nobody’s sure of. Well, we’ll have to watch the movie for that! But here are the 5 best moments from the trailer. 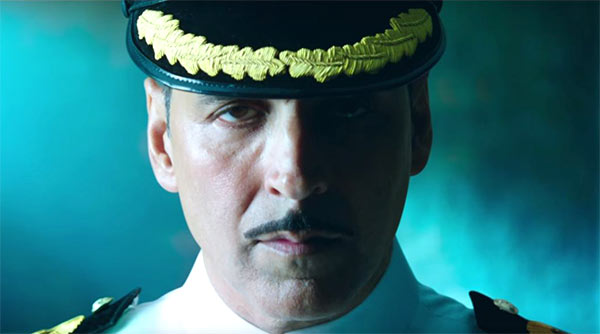 As a girl, anyone would instantly fall for this scene when Akshay stands tall flashing the badges on his chest and of course, wearing a naval suit. Not only does that shed light on his character as a naval officer but also tells people how he was before the incident occurred.

Rustom and his wife’s romantic moments 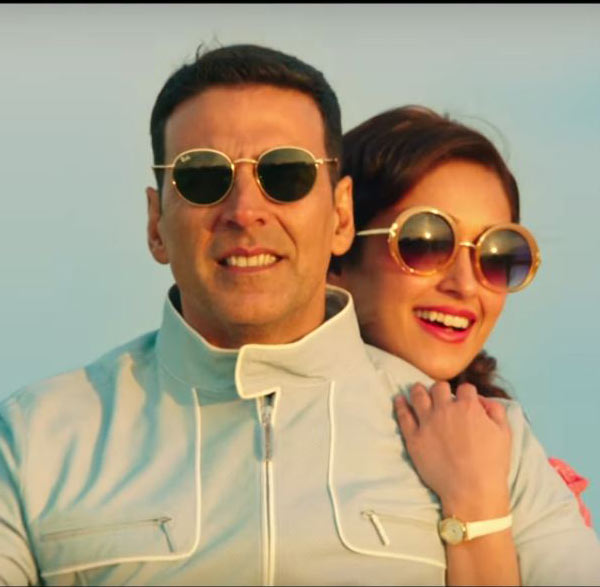 This is the first time we see Ileana and Akshay come together and their chemistry as they waltz about singing melodies is just too damn good. Again, it shows how things were fine between Rustom and his wife with no room for infidelity.

This scene is very well known, especially among people who have read the history of Nanavati case and also witnessed it. Rustom shoots his wife’s lover in this scene and after doing so, surrenders himself.

when suddenly the murderer becomes the martyr 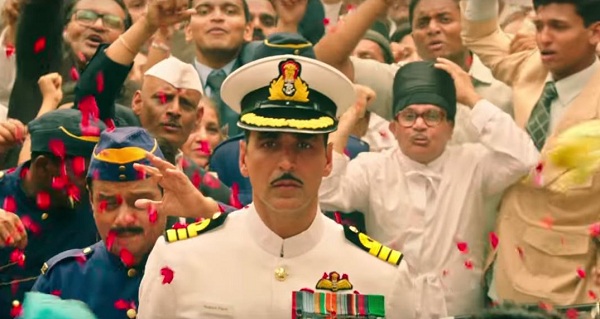 In a twisted turn of events, while he is the real killer, a debate arises stating how it happened in the heat of the moment with no homicidal background. Along with the help of press, things turn in favour of Rustom but how and why are questions we need answering for right away! 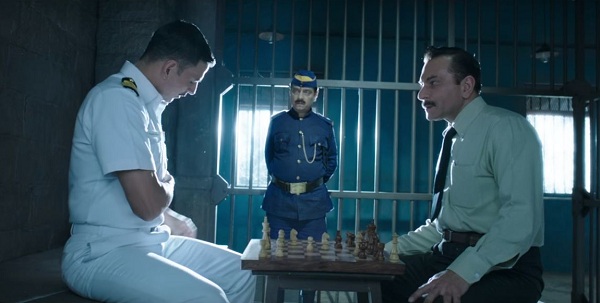 This small dialogue that Akshay Kumar as Rustom has with this person as they play chess is very interesting as it proves that there is more to this murder than just anger over infidelity.

We are super thrilled to watch the film and after watching the trailer, you will be too! So stay tuned to this space for more gossips and latest updates!