Even though The Weekend eradicated all signs of Selena Gomez from his Instagram, we’ve EXCLUSIVELY learned she’s still wants a ‘friendship’ with her ex!

It’s easy to imagine The Weeknd, 25, angrily muttering “Delete! Delete! Delete!” as he eradicated every single trace of his relationship with Selena Gomez, 25, from his Instagram. Actually, the “Starboy” singer probably crooned the word, but regardless: it was as if their relationship never existed, which left Selena feeling a bit sad. “When Selena and The Weeknd broke up she really believed they could stay friends, that’s what they promised each other,” a friend of Selena EXCLUSIVELY tells HollywoodLife.com. “She would really like to be friends with The Weeknd, she’s bummed that it’ taken this kind of turn.”

The Weeknd (born Abel Tesfaye) and Selena split in October, right before she reunited with Justin Bieber, 23. Then, Abel was hanging out with his former flame, Bella Hadid, 21, which caused Selena to unfollow him on Instagram on Nov. 27. He decided to unfollow her, but that wasn’t obviously enough for him. So, the purging began! While this may come off as petty for some (and completely reasonable to others) Selena isn’t taking it to heart.

“Selena doesn’t hold grudges,” the source added, “and has told all their mutual friends that the friendship is still something she wants. But the ball is in his court. He’s not open to it at all right now but hopefully that will change soon. That’s what Selena would like.” She did post a picture of herself with the caption, “All apologies.” Either she was admitting her favorite Nirvana song, or perhaps she was sending a message to her heartbroken ex?

“Something that I’m really proud of is that there’s such a true friendship [between me and The Weeknd],” Selena said when talking to Billboard magazine in honor of her being named the publication’s “Woman of the Year.” Selena said she and the Weeknd ended their 10-month romance as “best friends” and the experience was “genuinely about encouraging and caring [for each other].” So, it’s obvious as to why she would want to pursue a friendship with him. Here’s hoping these two can work it out. 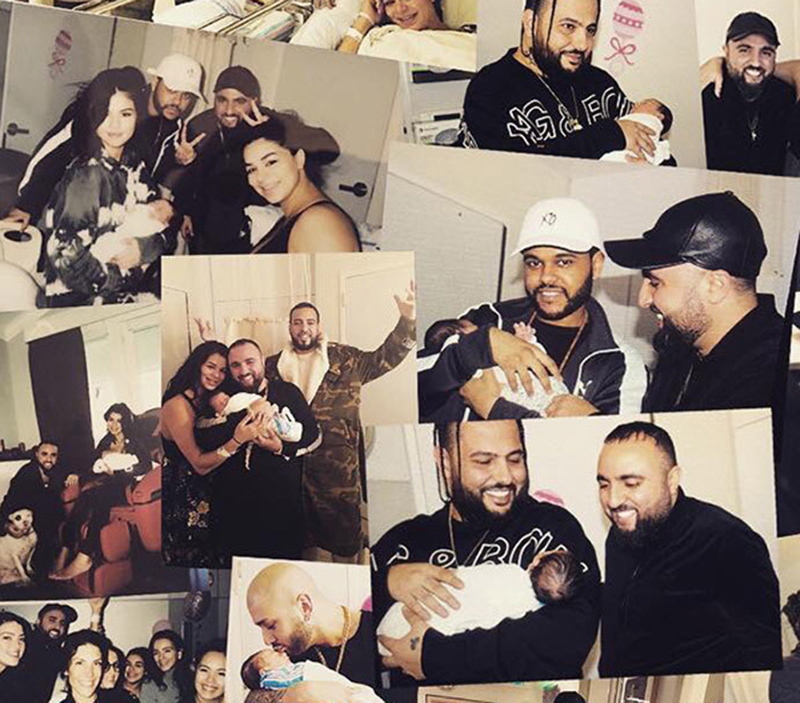 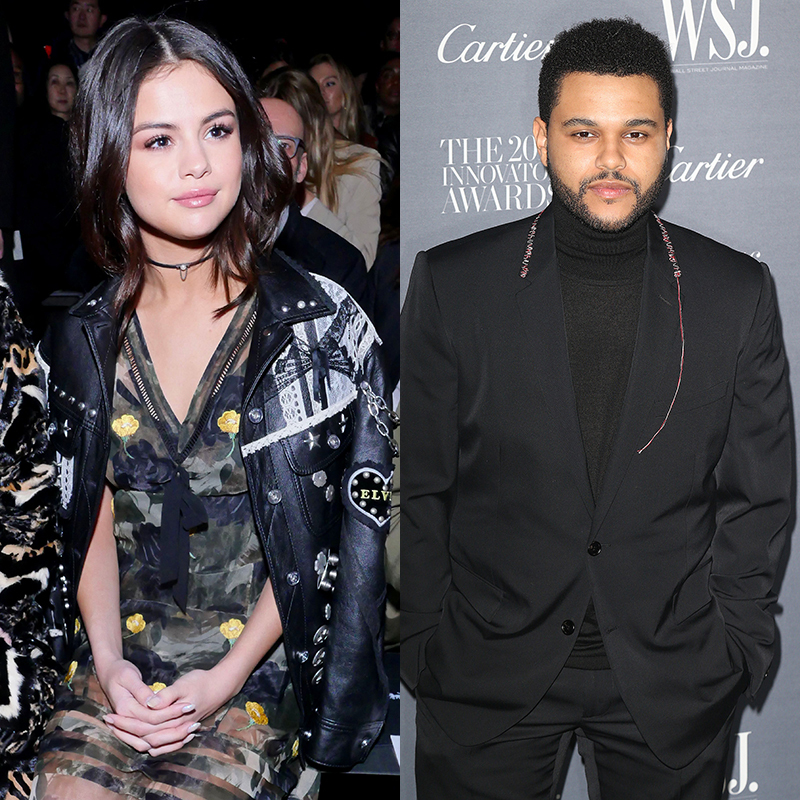 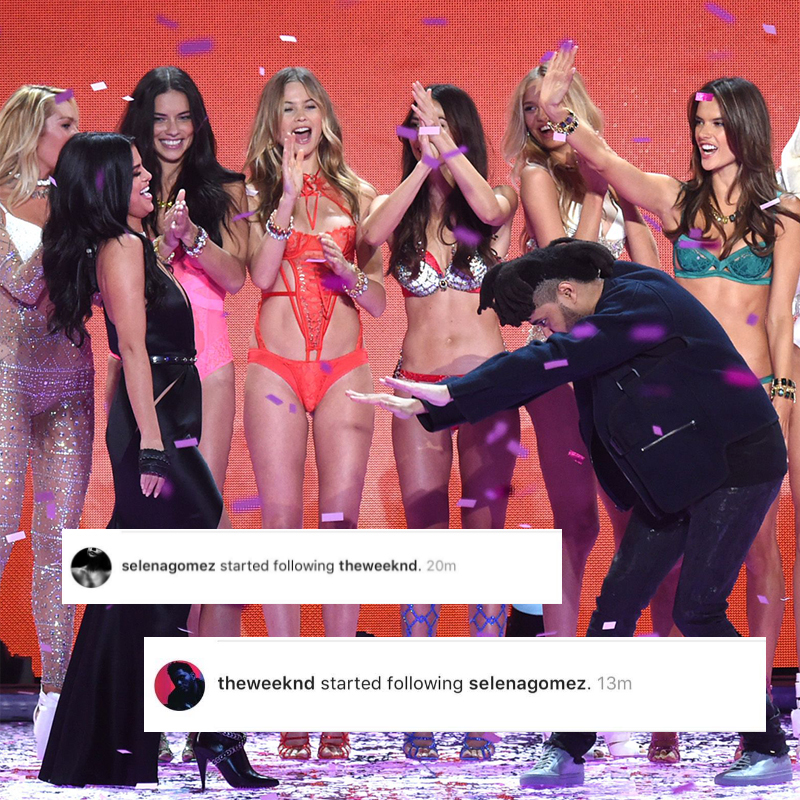