The three aces of Bollywood – Salman Khan, Shah Rukh Khan and Aamir Khan undoubtedly hold several box office records in the industry. For over two and a half decades, the three megastars are dominating the ticket windows and achieving new milestones, not only in India but also in the international markets. With a humongous fan base across the globe, these iconic actors are still favourites among the masses and classes, thanks to their style, swag and above all, their phenomenal acting skills. In fact, Rs 610 crore is riding on these superstars in 2018! So let’s analyse the economics and budget of their films. 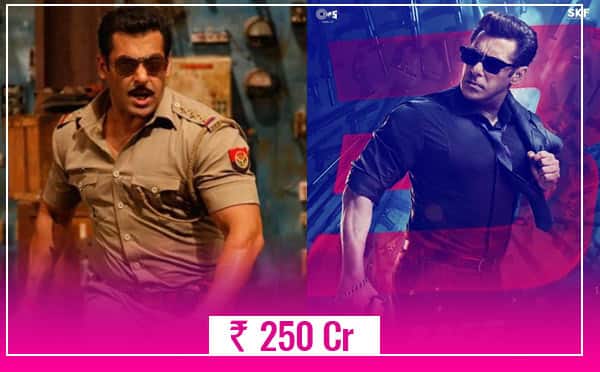 It’s a double treat for Salman Khan fans as the 52-year-old star will have not one, but two releases in 2018 – both being complete masala actioners. The first film is Race 3, which is made on the whopping budget of Rs 150 crore and is directed by ace choreographer Remo D’Souza. The stylish action thriller is expected to be grander and larger than its previous two installments. Apart from Salman Khan, the film also stars Bobby Deol, Anil Kapoor, Jacqueline Fernandez, Saqib Saleem, Daisy Shah and Freddy Daruwala in pivotal roles. Race 3 is all set to hit the screens on June 15 during the festive season of Eid. Post that, Salman will feature in cop action drama Dabangg 3 which will be directed by Prabhudheva and produced by Salman’s brother Arbaaz Khan. Expected to be made on a budget of Rs 40 crore, the film is expected to release during the Christmas weekend at the box office. 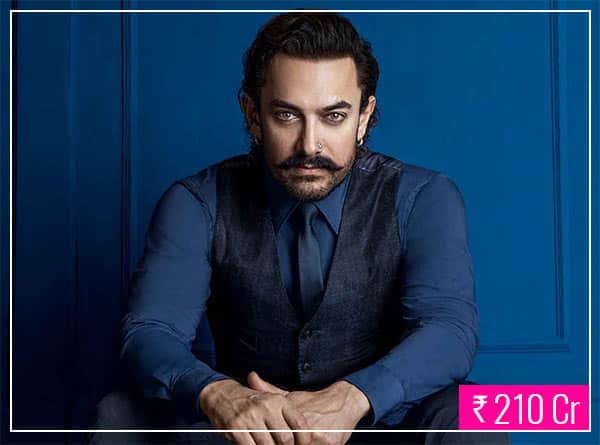 Mr Perfectionist – Aamir Khan and Shahenshah of Bollywood – Amitabh Bachchan are collaborating for the first time with Yash Raj Films’ Thugs of Hindostan. The action-adventure is made on a lavish budget of Rs 210 crore, thus making it the most expensive project of the production house. The film which is directed by Vijay Krishna Acharya who earlier helmed Dhoom 3, also stars Katrina Kaif and Fatima Sana Shaikh in key roles. It is set to hit the screens on November 7 during the Diwali weekend. 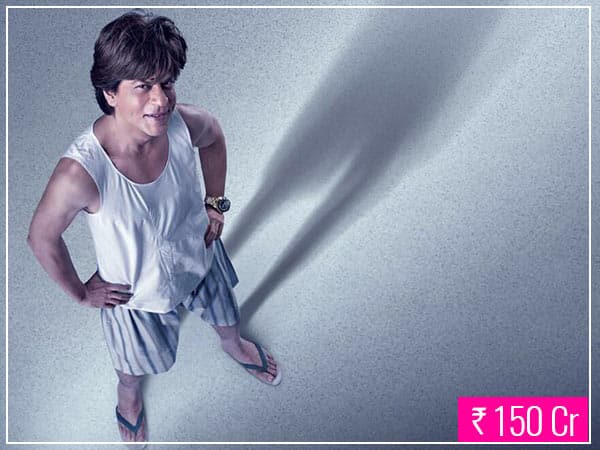 The King Khan of Bollywood, SRK is all set to entertain us playing a vertically challenged person in Aanand L Rai’s Zero. While the promo of the film has impressed us to the core, we can’t wait to watch this unconventional venture on the silver screen. Also starring Anushka Sharma and Katrina Kaif in pivotal roles, the film will release on December 21, during the Christmas weekend.