By looking at the slate, we are sure that Varun will surely charm us with his acting skills.
The gen-next star of Bollywood, Varun Dhawan, has enjoyed a great 2017 with two Rs 100 crore club films, Badrinath Ki Dulhania and Judwaa 2. In fact, in his career spanning over five years, the actor has not even delivered a single flop, which is indeed a rare achievement for any Bollywood star. The 30-year old has showcased his acting skills in Badlapur, while in ABCD 2, Varun also showed us his western dance moves and proved how flawless he is as a dancer as well. Coming to his 2018 film slate, it seems the actor is exploring plot-driven films over typical commercial potboilers which will definitely excite the audience, especially Varun’s fans. 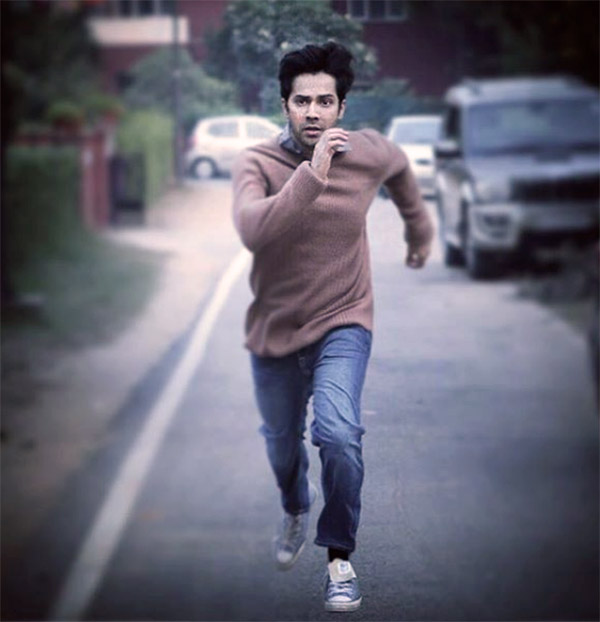 Varun Dhawan is currently prepping for Sui Dhaaga: Made in India, which is set to go on floors in January next year. With the first look of the film, it seems like the actor is portraying the character of a tailor in the film. Actress Anushka Sharma will star with Varun for the first time in this film. The movie is based on the initiative of Mahatma Gandhi’s Made In India and will be directed by Dum Laga Ke Haisha director, Sharat Katariya. The film will release during the Gandhi Jayanti weekend next year and will clash with Deepika Padukone’s Sapna Didi at the box office. 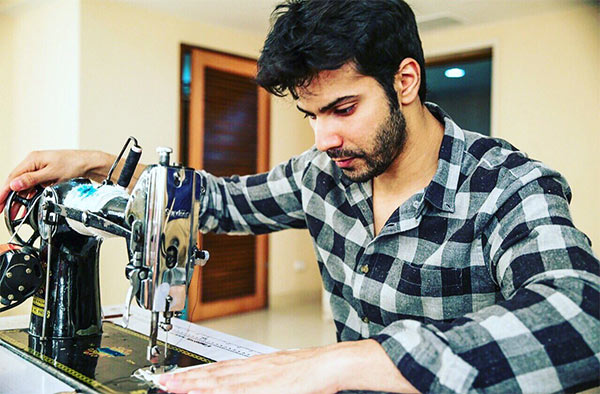 By looking at the slate, we are sure that the actor will surely charm us with his acting skills but through different genres.